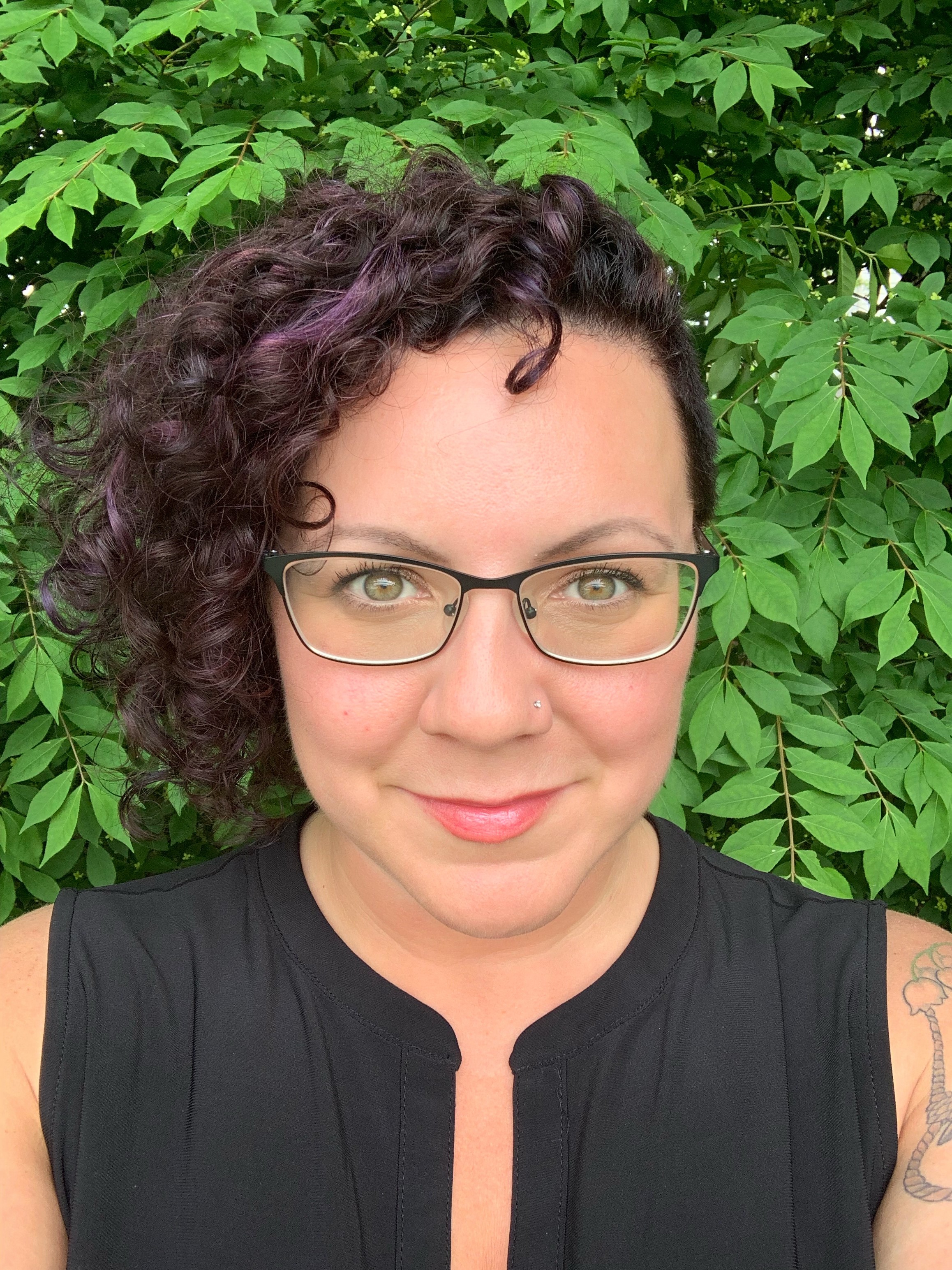 Front stage at NAVIGATOR 2021 was a pitch far from EMD Nicole Janey’s stepping away from a career in which she excelled and believed she would never leave.

But she did and came back again. Stronger. 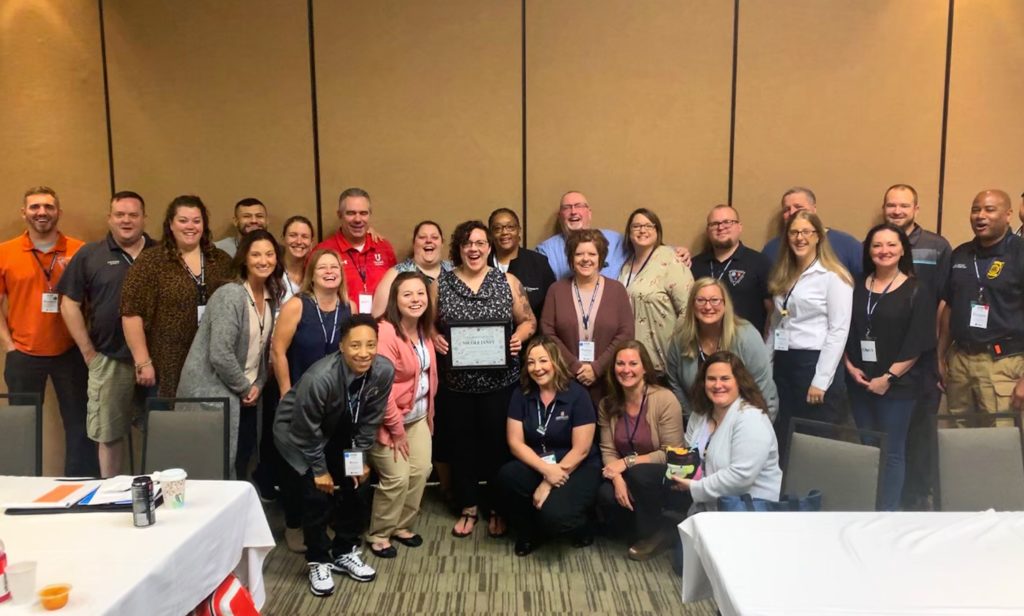 Nicole Janey, center, was voted by peers to represent the Class of 2020 Communication Center Manager program at Navigator.

Janey was an emergency dispatcher at the Boston Police Department, Massachusetts (USA). She could dispatch the toughest of calls – the Boston Marathon bombing, for example – and keep her cool knowing she was doing all she could to help. Sure, some situations weighed more heavily on her than others but not to the extent of the call convincing her to leave.

Janey distinctly remembers handling the radio transmission. Shots were fired at a traffic stop. Shootings were not unusual in this part of town but from the sounds in the background, she realized this one was particularly bad. A police officer was shot in the face during a routine traffic stop.

She managed the situation “calmly.” Sometime later, feelings of insecurity and worry crept up.

“I self-talked. I could have done so much better,” she said.

The affect wasn’t immediate. Symptoms of post-traumatic stress came on gradually. Mood shifts. Irritability. She felt broken. She tried ignoring the symptoms, hoping the stress monkey would get off her back voluntarily. No mental health services were available due to the job’s classification. She made the decision to leave, thinking that she might, at some point, jeopardize those she was dedicated to protecting. She took a job dispatching cement trucks.

The construction company job was a reprieve, she said. Gave her a break to put things into perspective. She missed emergency communications, and the sense of purpose she had known. The turnaround came six months after the incident at the March 2016 Boston Police Foundation Gala Hero’s Award ceremony honoring the officer.

“It was mind-blowing meeting the officer. John Moynihan,” Janey said. “Incredible. It clicked. I had helped save his life. People said they missed me and should have received support.”

The wheels turned. Pushing mental health support for emergency dispatchers was a reason to get back in the profession nearly two years after she had resigned. Janey accepted a position with the smaller Reading Police Department, Reading, Massachusetts (USA) and, later, with Chelsea Emergency Management, Chelsea, Massachusetts (USA). She was home again.

“This felt right,” she said.

Her talk was well received. It hit a nerve. The conference set her in motion.

Janey applied for and received a state grant to attend the Communication Center Manager (CCM) program. The combination of in-person and on-line training, available through Fitch and Associates, provides a foundation of management and leadership practices tailored to communication center leaders. Her classmates chose her as the class representative to speak at NAVIGATOR.

Janey lauded her fellow students as “resilient warriors,” empowered by each other through the CCM experience. What was Janey’s take away from CCM?

“Leadership isn’t a title,” she said. “It’s how you act, how you treat people. We are a very human profession and if you treat your people miserably, they will leave.”

The good things continue to roll for Janey. She speaks at conferences. She was promoted to supervisor at Chelsea Emergency Management. She keeps tabs on her mental health.

Janey never looks back at her decision to return. Her advocacy for crisis intervention adds to the purpose and meaning of the emergency dispatch. As she learned in CCM, “There’s no room to sit there,” she said. “You will participate to better yourself and everyone in the profession.”