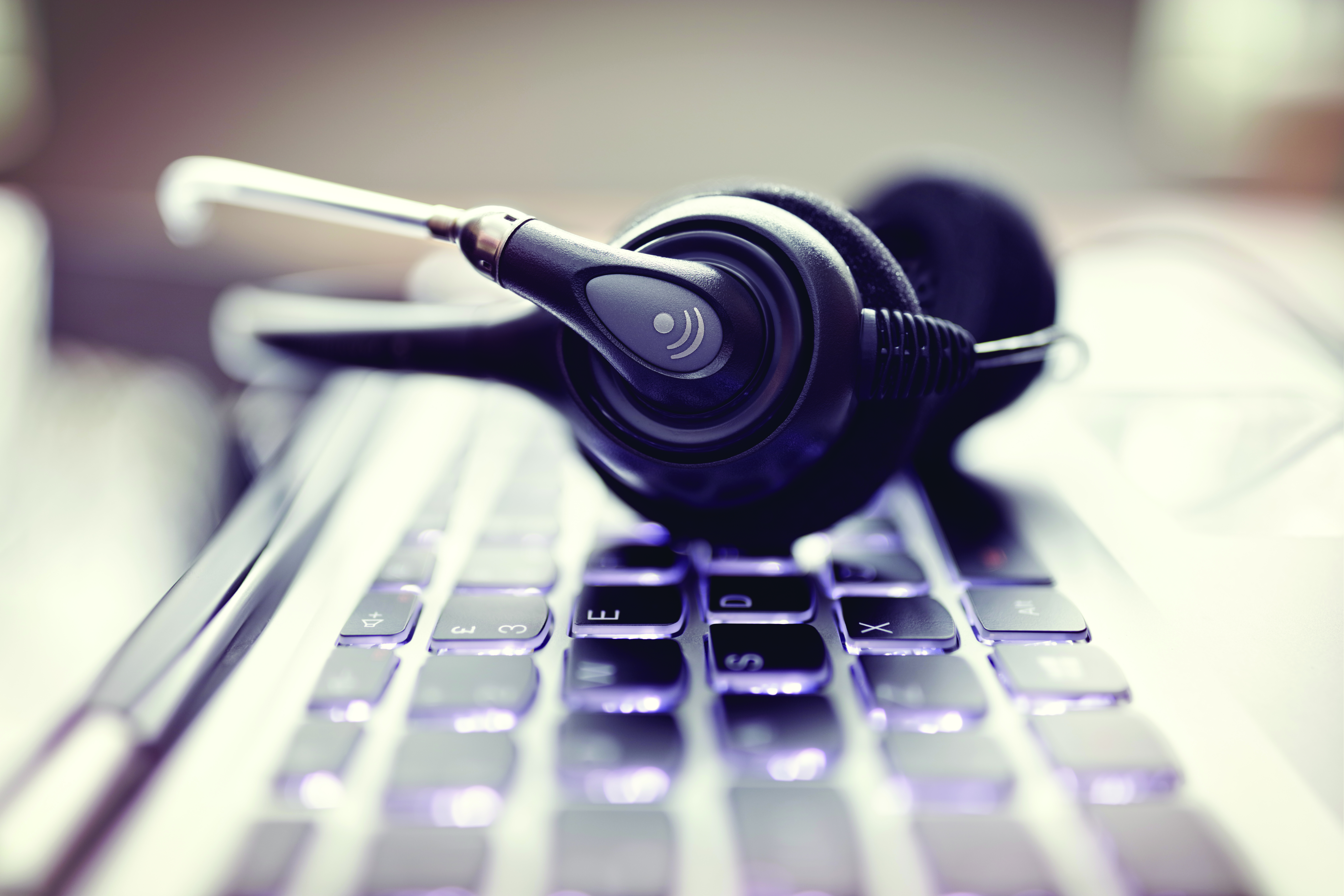 LINK IN THE CHAIN

Even if you think emergency dispatch has been left behind in national standards, you can’t disregard the full-speed-ahead drive to catch up.

NAVIGATOR presentations over the past several years have emphasized the inclusion and expanding role of dispatch in national regulations and proposed standards. The National Fire Protection Association (NFPA), the National Fire Incident Reporting System (NFIRS), Fire Suppression Rating Schedule of the Insurance Services Office (ISO), and the new kid on the block, the National Fire Operations Reporting System (NFORS), impact every level of emergency dispatch, from job description to the time stamp of when call processing ends.

Founded in 1896, the NFPA develops the codes, standards, research, training, and education for the fire service internationally and has 70,000 members worldwide. The NFPA emergency dispatch regulations apply to all disciplines (fire, police, EMS, and critical incident management).

NFPA 1061 was introduced in 1996 and has been updated three times since, for the 2002 edition, the 2007 edition, and the 2014 edition, which was extensively revised to recognize the expanded roles of 911 communication centers. The standard also addresses the qualifications recommended for this quickly evolving technology-based industry.

The 2014 edition defines nine essential positions and the associated duties of 911 center personnel. The nine positions are further divided into the knowledge and skills necessary to satisfy the duties that fall under each position. For example, Chapter 10 details the knowledge and skills required for QA/QI personnel to perform several tasks, including call review, feedback, remediation, data management, continuing education, and maintaining certification. The training coordinator must have the knowledge and skills to manage training, develop and modify curriculum, create remediation strategies, schedule and document training, evaluate the effect of training, and construct a performance-based instructor evaluation plan.

“The standard defines the value each position should add to the whole agency,” Dornseif said. “Dispatch is no longer the dumping ground. The standard is saying unless you have all this, we can’t use you.”

Dornseif is chair of the NFPA Committee for Professional Qualifications for Public Safety Telecommunication Personnel. He also serves on the NFPA’s 1221 Committee, which provides minimum standards for the day-to-day performance operations of emergency communication centers.

NFPA 1221: Standards for the Installation, Maintenance, and Use of Emergency Services Communications Systems

NFPA 1221 emphasizes the application of standards to all emergency dispatchers, not solely those employed by the fire service. Similar to NFPA 1061, the standard has been repeatedly updated and revised since its introduction. Not so parallel, however, are the longevities of the two standards. NFPA 1221 was introduced in 1898 as part of a general standards on signaling systems and has gone through 31 revisions during the past 100-plus years.

“You’ve done your due diligence,” he said. “You’ve started notifying responders that they have an emergency, and that’s where your time stamp stops.”

The NFPA list, however, is a recommendation, Dornseif said.

“It’s up to your agency to decide what constitutes an emergency,” he said. “If it’s not on your agency’s list, it will not count against the performance requirements of NFPA 1221-7.4.2. You can process this call until the cows come home.”

Structure fire calls, he said, should always be on the list of every fire department communication center due to the potential and actual loss of life involved.

“Speed this one out the door and make sure you’re sending out the right stuff,” said Dornseif, a 20-year veteran of the fire service. “Everything else can wait.”

One structure fire was reported every 64 seconds.

92 percent of all structure fire deaths resulted from home fires.

Finally, new standards in 2016 recommend a minimum of two telecommunicators on duty and present in the communication center at all times (NFPA 1221-7.3.1) and enhanced telecommunicator support during critical incidents such as a Mayday.

Dornseif lauded the two-per-shift recommendation, saying, “It’s time to have two people on duty at all times. Period.”

Fire Priority Dispatch System (FPDS) v6.1 reinforces the urgency of response to structure fires. It includes the addition of ECHO-level determinants on Case Entry for REPORTED BUILDING/STRUCTURE FIRE. The revisions allow an earlier response for all structure fire incidents with a spontaneous report of smoke or flames while also allowing for differentiated responses and resource allocation for ECHO- and DELTA-level incidents.

NFORS (pronounced in-fours) is a supplemental tool created to optimize fire operations for structural fires and reduce firefighter and civilian injuries and deaths through local and collaborative efforts.4

The NFORS software evaluates several variables generated at data entry to help determine the most effective and efficient resource allocation available and whether the resources dispatched ultimately managed the incident. NFORS can benchmark between user agencies to identify and promote best practices.

Launched in late 2015, NFORS complements the existing NFIRS. NFIRS was designed as an incident-specific system to describe and measure the cause, origin, and severity of fires nationally. NFORS is focused on describing and measuring a fire department’s availability, capability, and operational effectiveness on the outcome of a fire event.

The systems work together, Dornseif said.

“The systems drill down to effectively fight structure fires,” he said. “We know how well we did and what we’re capable of doing.”

NFORS development was funded through the AFG Fire Prevention and Safety grant program. The IAED was among 25 organizations serving in an NFORS advisory capacity.