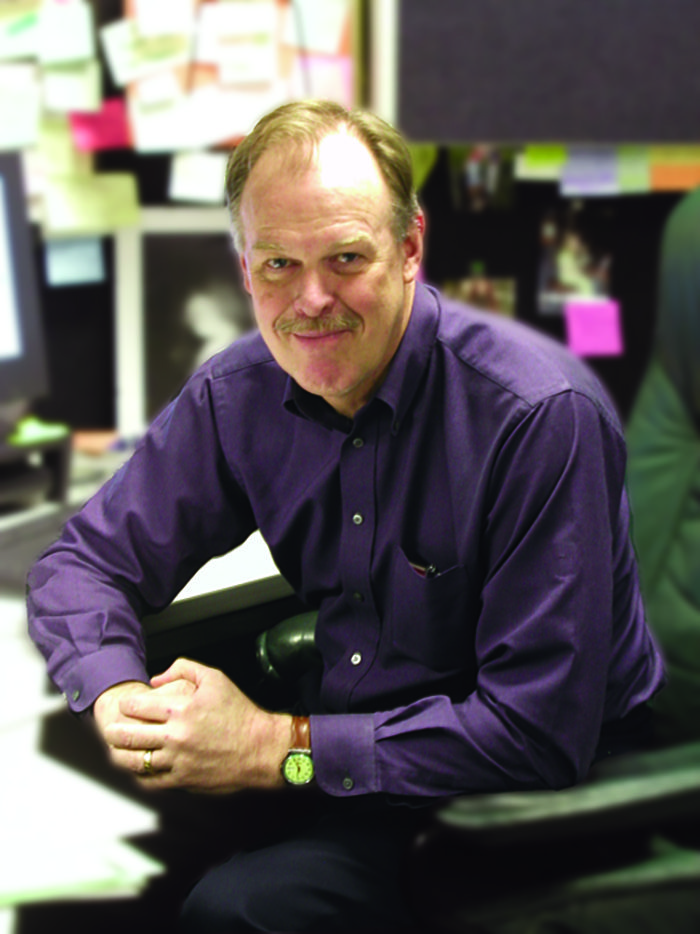 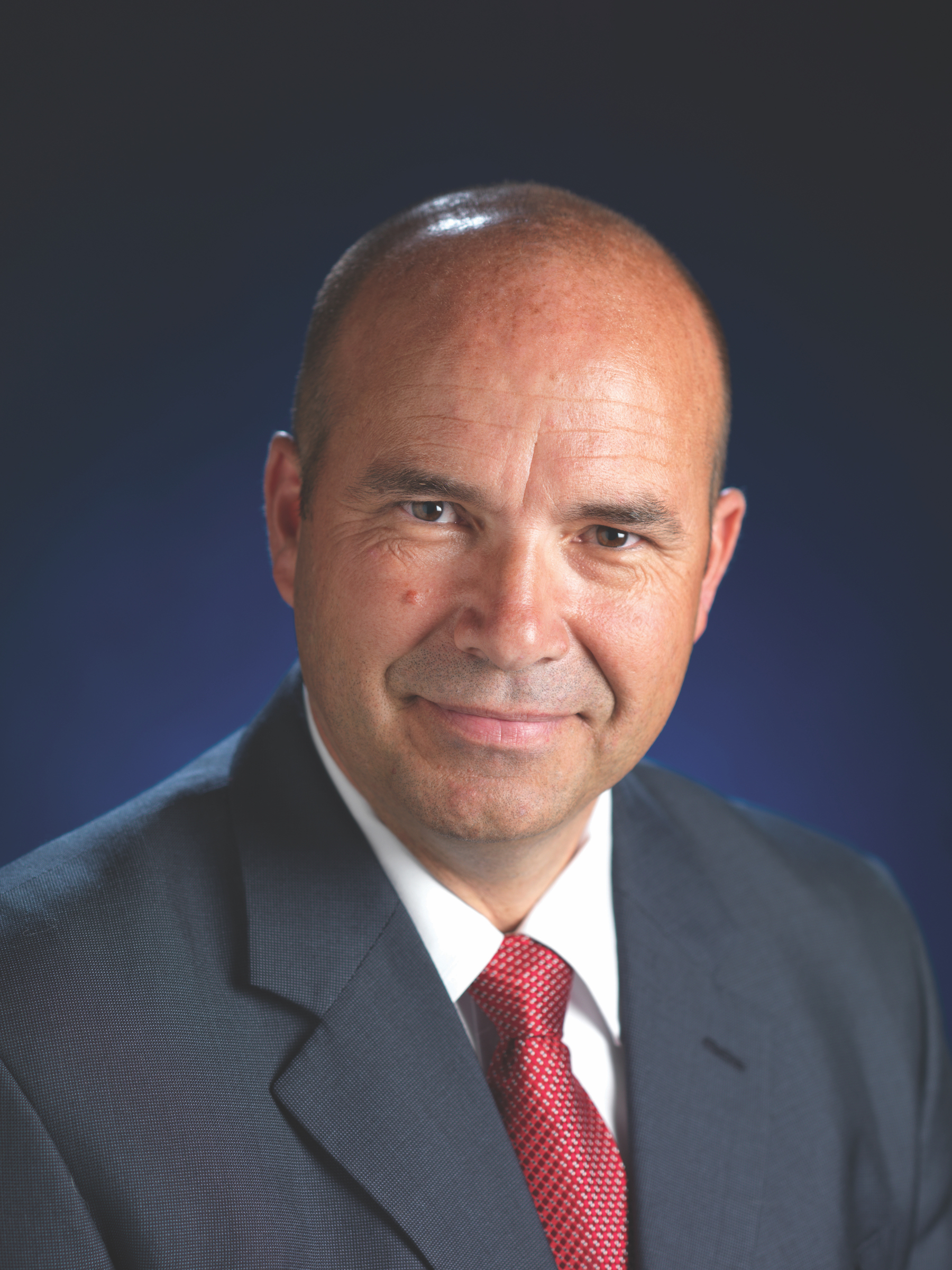 Some time ago, Dr. Jeff Clawson asked me to reach out and provide you with relevant information regarding the use (overuse) of lights-and-siren in public safety, and I am sorry to say, I let it slip and I apologize for the delay in answering. I have some experience with the effective reduction in the use of lights-and-siren as I retired last year as the fire chief here in Salt Lake City, Utah (USA). The Salt Lake City Fire Department (SLCFD) was able to reduce our use of lights-and-siren by over 44 percent for both medical and fire requests for service since 1998 by using the coding matrix and outcome data associated with both the Medical Priority Dispatch System™ (MPDS®) and Fire Priority Dispatch System™ (FPDS®) dispatch protocols.

The use of structured calltaking allows any department to obtain consistent, objective information relating to general incident type and very specific information about that incident. This allows a more intelligent decision process as to the number of apparatus that respond, and as important, how they respond.

As an introduction into this subject, I will provide my story and how the SLCFD was able to reduce the use of lights-and-siren without any real citizen concern and no identifiable incidents where this practice compromised the citizens or our firefighters. In 1997, we did a retrospective study on our call types that were designated as BRAVO-level responses. In the MPDS, this means that clinically the patient does not need an ALS assessment, but the closest BLS response unit should respond to evaluate and mitigate the incident. In our department that meant the closest BLS apparatus (engine or truck) would respond HOT, and our BLS transport provider would mimic this response mode. We found that less than 0.1 percent had an outcome defined as less than Alive/Stable. I have attached a section of a PowerPoint presentation with more specifics on this study. Based on the outcome of this review, we made the decision to eliminate the use of lights-and-siren on all BRAVO-level responses across the board. Our communication center obtained accreditation by the International Academies of Emergency Dispatch® (IAED™) in October 1997, and on Jan. 1, 1998, we put the new response model into place. In the next three years, we monitored both the incident of citizen complaints or request for an ALS upgrade or rendezvous. Our upgrade request stayed between 1 percent and 7 percent for all incidents, and we had one (1) citizen complaint on response time on a lower-level incident (ALPHA-level) where the ambulance got lost responding to an incident for an injured ankle. When we first rolled out this new response plan, we expected to see Field Force Resistance from our crews, but we saw very little. In fact, over the next 10 years we saw proposals from our captains, especially in the downtown core, to reduce the use of lights-and-siren on specific incident types, including some in the DELTA-level.

We were able to replicate this same process a few years ago using FPDS. For High Rise, and High Life Occupancies with automatic alarms, our prior response model was to send three (3) engine companies, one (1) truck company, and a battalion chief—all in a HOT mode on the initial alarm. Using the coding matrix provided for the Priority Dispatch System™, we were able to show that in more than 76 percent of these incident types (52-C-1 and 52-C-2), all units were cancelled before arrival, and in only two incidents did we find incidents where our firefighters actually did fire suppression activities. Both of these incidents were small trash fires in garbage bins—one on a loading dock and the other in a restroom from a discarded cigarette. Based on these findings we reduced the number of units on automatic alarms from five to one or two based on the building type. And without any secondary or confirming phone calls, our responses are COLD to these events. The captain has the ability to upgrade the response to HOT, or request additional units, but they have to articulate the reason for the request over the radio. In a six-month review, using apparatus that are frequently associated with these automatic alarm responses in the downtown core of the city, we showed a fuel savings of more than 2,043 gallons of fuel.

The point to these stories: The Priority Dispatch System offers agencies with high compliance to the protocols with a variety of performance tools that they have never had access to in the past. The ability to marry outcomes from their department with real-time data from the codes derived in the communication center allow command staff to plan and deploy resource allocation resource strategies that are both safer and more effective. The ability to reduce the potential life risk to both the public and firefighters is literally unmatched by any other system on the market.

After Dr. Clawson initiated the MPDS at SLCFD in 1979, a follow-up study to the implementation after bringing in a new fire chief and a reboot of compliance and proper use of the system, found that they had reduced the number of all medical responding vehicles, as of 1982–83, by 50 percent, lights-and-siren use by 50 percent, and emergency medical vehicle collisions (EMVCs) by 78 percent! (See attached link to “Medical Priority Dispatch – It Works!” featured in JEMS 1983.) Needless to say, the Fire Chief, Pete Peterson, was praised by the mayor and received many accolades for these amazing (and safe) improvements—concurrently demonstrating in writing to city hall that, because of these time and manpower reductions, they had significantly increased firefighter and paramedic training episodes, increased fire hydrant and building inspections, and had obviously improved street-safety of the responders and driving public.

I am also attaching several articles and studies that you might find useful, including the National Association of EMS Physicians (NAEMSP) Position Paper on the subject. A few years after, Dr. Clawson wrote another article in JEMS called “The Maximal Response Disease.” As you can start to see, there is a plethora of information on the safe (and now standard of care and practice) ability to respond COLD to a great number of incidents if the dispatch system used is predictively accurate, which the MPDS is as shown by quite a number of peer-reviewed, published studies on its design and use. It is the only evidence-based and standard organization reviewed and updated regularly in the world. Dr. Clawson was reported as saying the management of response manpower, vehicles, and safety was the driving force of the development of the MPDS in the first place. In addition, there was an article that was published in Fire Engineering in the late 1990s or early 2000s where the St. Louis Fire Department (Missouri, USA) showed how reducing their use of lights-and-siren had reduced their vehicle maintenance budget by 70 percent in the areas of the city where they had initiated the reduction in their use.

As you might have seen in the MPDS Response Matrix (attached), the CHARLIE-level tier is also a candidate by IAED definition of ALS COLD response per decision of the local medical director and EMS administration. This should be done on a determinant code-by-code basis. Our department slowed some of these responses for incidents like Not Alert Diabetic and a few of the CHARLIE Headache incident types.

Dr. Clawson had previously written a special page in the “Principles of EMD” regarding the process by which one sets up appropriate responses to the various levels and codes in the MPDS. A scan of that page is attached.

It seems, even given all the information, articles, and studies available, every place tries to reinvent the wheel of this science. Many comm. centers moving to accreditation performance and compliance levels tend to move much more quickly in this direction of reducing maximal response and lights-and-siren use because the very high compliance to protocol (and its very accurate coding results) gives them newly found confidence in this extremely important area for medical directors to address in achieving equity with today’s modern response science.

As I wrap up my dissertation regarding a topic of which I am most passionate, I would also like to point out that this protocol system is now being used in 46 countries and is translated into 25 languages and dialects. Last year, these centers were responsible for processing over 80,000,000 emergency incidents worldwide. The reason I bring this to your attention is that with a user community that large, our members are constantly studying, reviewing, and enhancing the optimum use of the system through the various peer-reviewed studies, and most importantly through our Proposal for Change (PFC) process. We are about to release v13.1 of our Medical Protocol, and in the spring of 2018, we will release v7.0 of our Fire Protocol.

I hope I have provided enough information that will enable you to further this meaningful conversation with the fire chiefs in your area. I make myself available to you at your convenience to further the dialogue, and the offer stands to have Dr. Clawson and I available for a larger conversation with you and any department representatives you feel are interested in improving the meaningful change the protocols can bring to their communities.