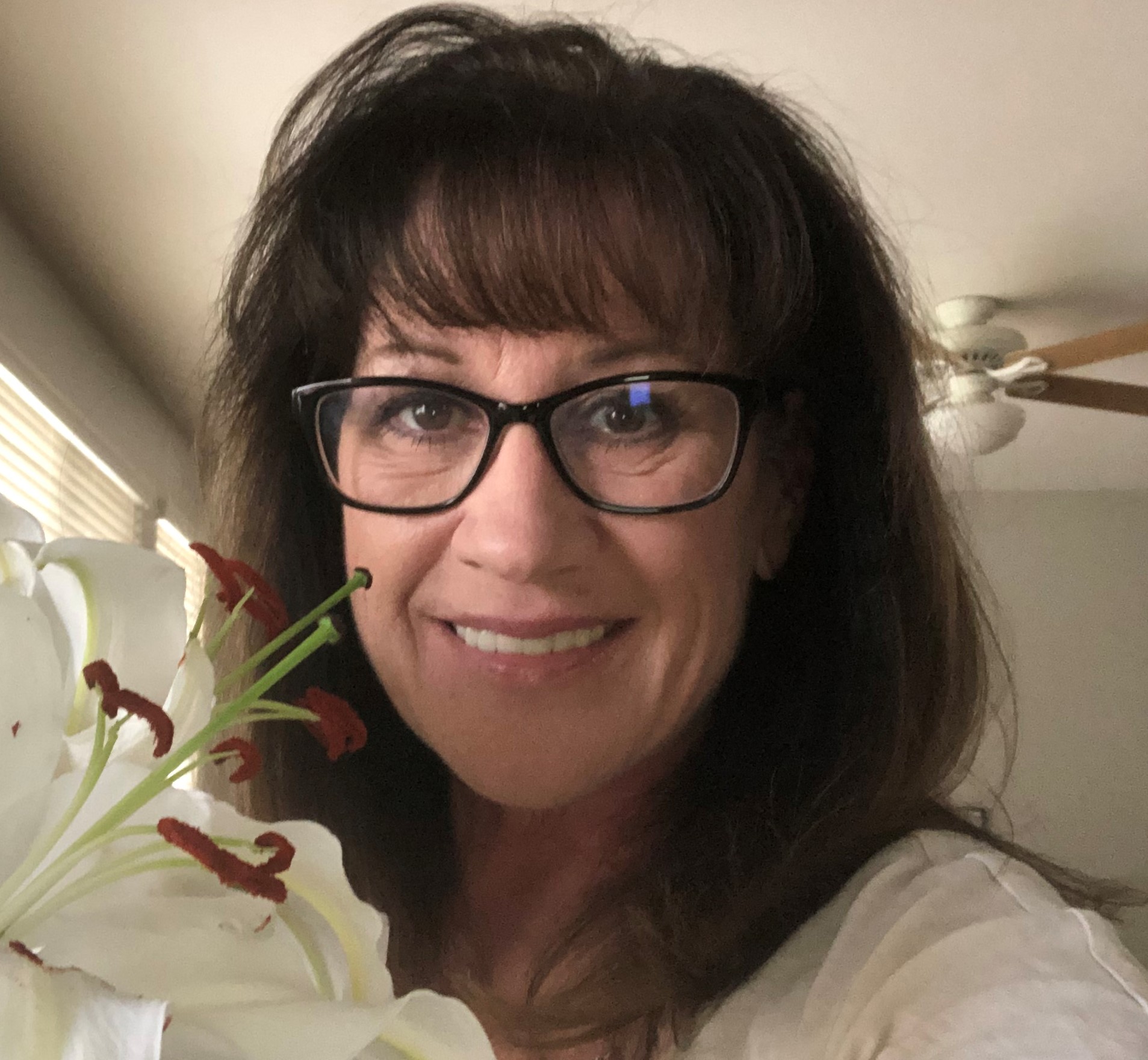 Probably the most common question asked of emergency dispatchers is the call they remember, the call that doesn’t leave them, the call that supersedes all the thousands of other calls in their memory.

The next question generally borders on coping with the call that keeps replaying in their heads. The tragic call involving a drowned child, a responder’s death while on duty, or the multiple calls during raging wildfires or an approaching tornado that left them feeling powerless to provide the assistance they are dedicated to give.

Sometimes, the call pushes the emergency dispatcher into action, moving in a direction never driven prior to that call. That is exactly what happened to EMD Tina DeCola, Communications Specialist Supervisor—Las Vegas Fire and Rescue (Nevada, USA).

DeCola asked questions and gathered information. The woman was hiding from her pimp behind a dumpster, having escaped from a room at a Las Vegas hotel. While DeCola could not ping the location because of the heavy steel container, she could relay the hotel’s address to Las Vegas Metro Police. Although the woman was nearly paralyzed from fright—the consequences if discovered by the pimp before response arrived would be dire—she stayed on the line and was eventually coaxed out of hiding by police.

“This was a horrible call, and I was so mad once the call disconnected,” DeCola said.

DeCola has children, which further aggravated her in a situation clearly involving sex trafficking. How dare anyone coerce or kidnap somebody’s daughter or son and exploit them sexually for selfish gain? How could anyone demand sexual acts upon the exchange of money?

The call shifted DeCola along a path of action she had never traveled. To say it has become part of her life is an understatement. It sums up what she does when not working at the dispatch center or spending time with her family. She’s a walking, breathing database of statistics and contacts. She researches sex trafficking and creates spreadsheets of findings by city, state, and country. She contacted organizations committed to prosecuting the traffickers, sheltering the victims, and helping the male and female victims transition to a “normal” life.

The list of affiliations now fills a digital notebook. She was the first non-law enforcement emergency dispatcher assigned to the Las Vegas Metro Sex Trafficking task force. She works with the National Center for Missing and Exploited Children (NCMEC) and is an instructor for the Denise Amber Lee Foundation. She helped develop a public campaign in Las Vegas to recognize sex trafficking and report suspicions to police.

DeCola authored the first of its kind emergency dispatch training manual to identify calls that potentially involve sex trafficking. The manual is sprinkled with jargon as an assistive tool—“bottom” for a pimp’s trusted female facilitator to supervise and report rule violations and “branding,” which is a tattoo or carving on the victim denoting ownership. Manipulation of victims through gifts and affection during the “recruitment” or “romance” phase is also included.

During training workshops, she stresses the importance of a dispatcher’s situational awareness as demonstrated, for example, in the call from a “mother” reporting her “daughter’s” abdominal pain. Something was not right, as revealed in further information gathering. The “mother” knew nothing about her “daughter’s” medical history or whether the abdominal pain was a new or repeated complaint. That was the clue convincing DeCola to plug the call into Las Vegas Metro Police. The bottom, suspecting DeCola was on to her, left the apartment and the girl behind. The girl became one of at least a dozen victims rescued in Las Vegas since DeCola applied her laserlike focus.

The chance of further endangering a victim also led DeCola to establishing a 911 coding system. Specific codes, unknown to the caller, alert responders to the possibility of confronting a pimp, john, bottom, or victim.

She emphasizes treating the victims with kid gloves.

“Treat them gently,” she said. “Let them know it’s OK and that you’re here to help. Above all, handle the situation with care. You cannot judge their reaction because you don’t know what they’ve been through.”

The Las Vegas task force and affiliated agencies offer help and if the victims are not ready to accept, they are given information to contact an organization or individual when they are.

Quite honestly, DeCola found it unsettling to fathom the depths of sex trafficking. A victim’s constant fear. The overshadowing reality of physical violence. Breaking down the victim and forcing compliance through intimidation, isolation, beatings, and threatening the victim’s family if the rules aren’t followed or the victim is caught attempting to escape.

It hasn’t been easy for DeCola to confront an ugly and sordid world of buying and selling young men and women against their will. It’s difficult sharing the atrocities of sex trafficking and depravities of profiteers to the emergency dispatchers she trains, especially those who are every bit as naïve as she was before that call four years ago that she’ll never forget.

“I feel bad because I have to do this, expose the cruelty of what’s happening in plain sight,” she said. “It’s hard on me, but I know I’m doing the right thing.”