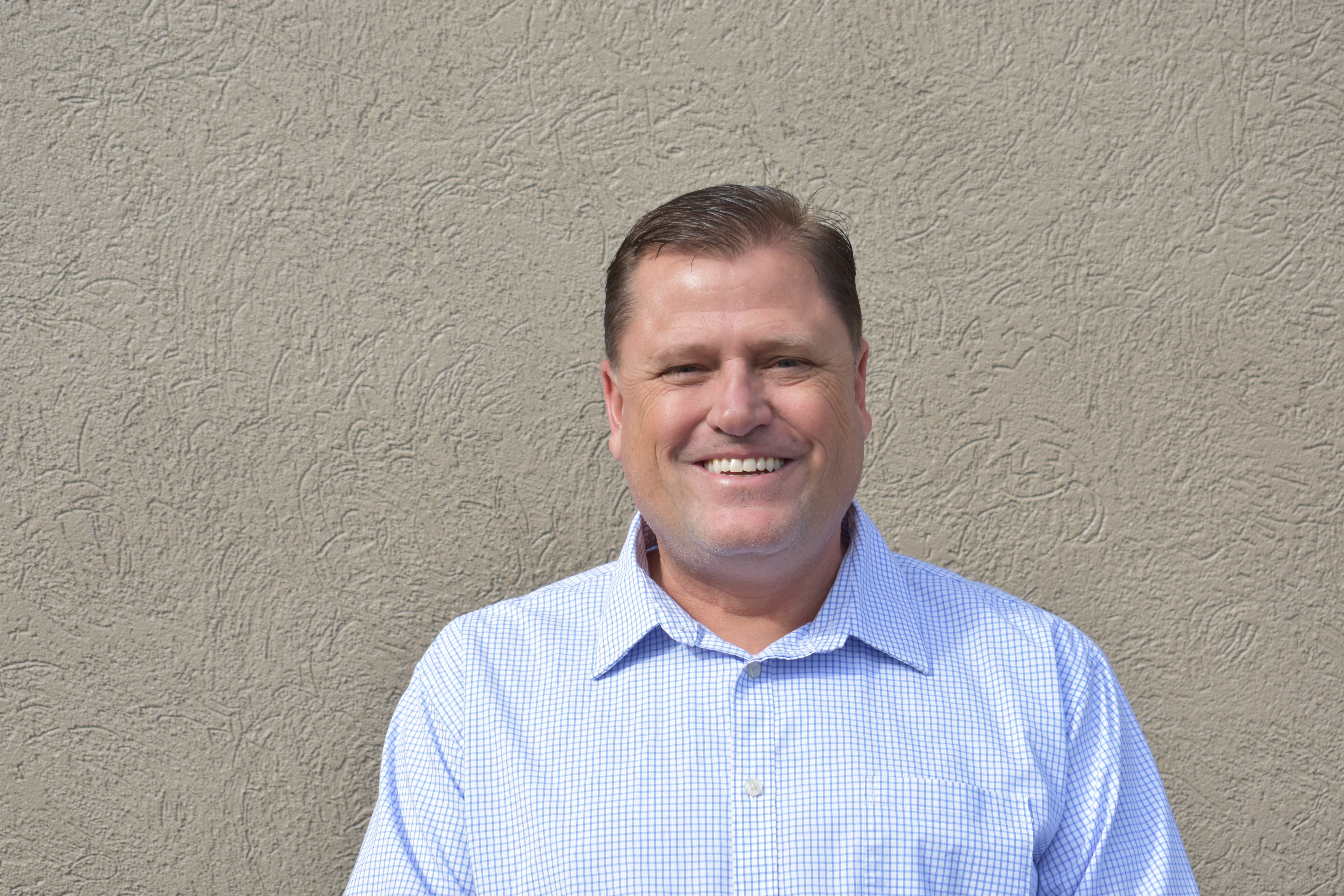 How Do You Define Leadership?

If you were to take a non-scientific qualitative poll in your emergency communications center (ECC) asking the question, “What is the definition of leadership?” you would probably get many different responses. The responses may also differ based upon the position of the individual asked. What difference does leadership make? Leadership will affect commitment, performance, productivity, tenure, and job satisfaction among organizational aspects.

Since the beginning of written language, the question of what leadership is has been studied and evaluated. Effective leadership is a key ingredient to the success of all organizations. Leadership is one of the most researched topics and the least understood. Even though defining leadership has been attempted by scholars throughout the ages, a measure of ambiguity still exists. The words “leadership,” “leader,” and “follower” appeared in ancient Egyptian writing as early as 2300 B.C.E.1 Writings on these concepts and principles have continued across the millennia through various works by authors such as Confucius, Homer, Plato, Aristotle, Machiavelli, and Shakespeare. Books on leadership styles and beliefs continue to be written. In 2018, over 1,200 books with the word “leadership” in the title were published. 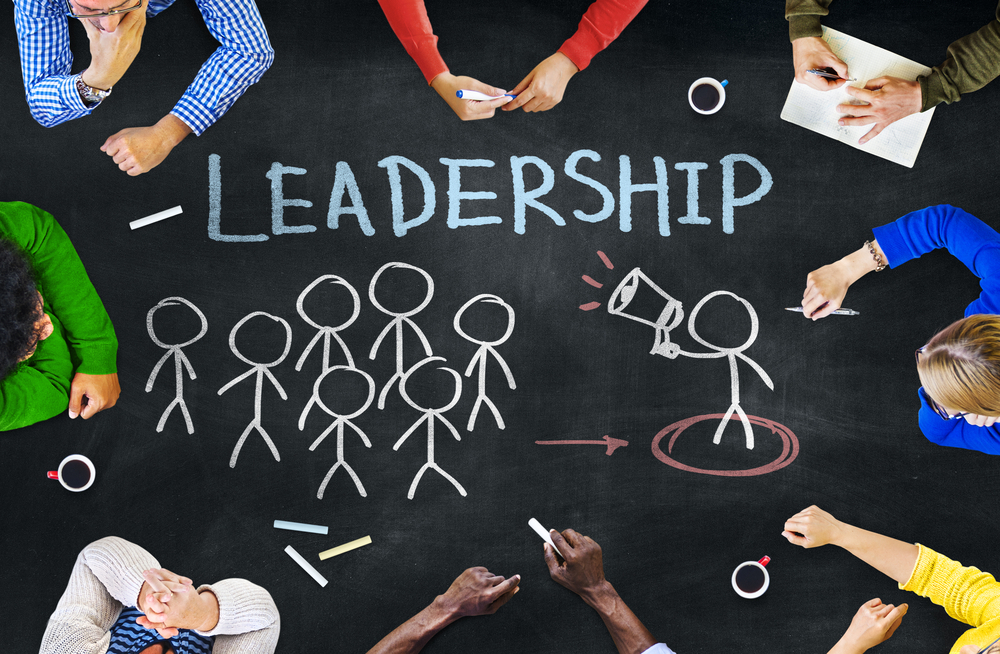 The lack of a common leadership definition is especially perturbing because leadership is accepted as a key ingredient to the success of organizations. The lack of certainty is compounded by phenomena such as cultural diversity which is increasingly exposing leaders to new challenges. For organizations to run effectively, coordination and the ability for some legitimate authority to issue commands must be present. There must be (a) legal authority, (b) traditional beliefs about authority, and (c) charismatic grounds so that the systematic analysis of legitimate authority could be carried out.

Current and previous researchers have continuously applied leadership categories, such as styles, traits, and behaviors, to their research to understand the causes and effects of the categories. As stated by Bass and Bass in 2008, one researcher found 221 scholarly definitions for the term leadership. Conversely, “[t]he definitions most commonly used tend to concentrate on the leader as a person, on the behavior of the leader, on the effects of the leader, and on the interaction process between the leader and the led.”2 The following quote is yet another way to define leadership:3

Leadership is an interaction between two or more members of a group that often involves a structuring or restructuring of the situation and perceptions and expectations of the members. Leaders are agents of change—persons whose acts affect other people more than other people’s acts affect them. Leadership occurs when one group member modifies the motivation or competencies of others in the group.

Does the leadership within your PSAP match the above definition? Now that we have defined leadership, we also have to look at different categories of leadership. Leadership characteristics can be broken down into two distinct categories. These are different than leadership styles. One leadership category is based on the hierarchy of the organization—designated leadership. Normally these are the personnel (communication center directors, communication training officers, line supervisors) who have years of experience, 911 wisdom, and a greater understanding of the processes required to make the PSAP work.

The second category of leadership is situational leadership. Situations will arise where someone is more experienced with the events that are unfolding and that person becomes the leader. Every telecommunicator’s experience and wisdom is different. The experience will be different between telecommunicators, line supervisors, CTOs, and directors. If someone has gone through an event before (such as multi-car accident with injuries or a chemical fire near a neighborhood), they will have the experience and knowledge to step up as the leader until the situation is handled.

A good question to ask is whether or not this is able to take place on the “floor” of your ECC. Are we allowing our 911 telecommunicators to be assertive enough to make this happen? One person will never have all of the answers, so let those that can step up to the plate and handle the situation.