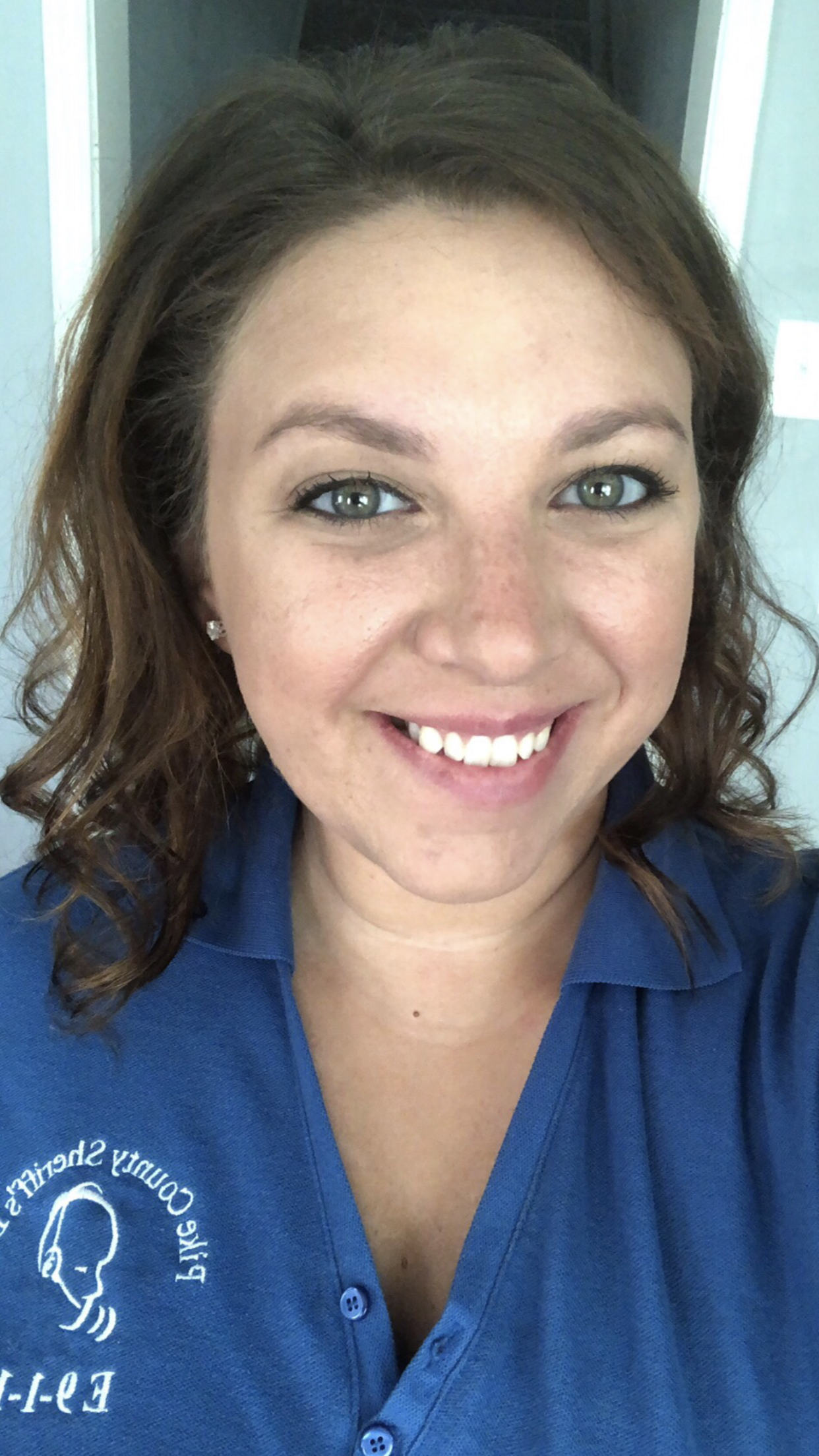 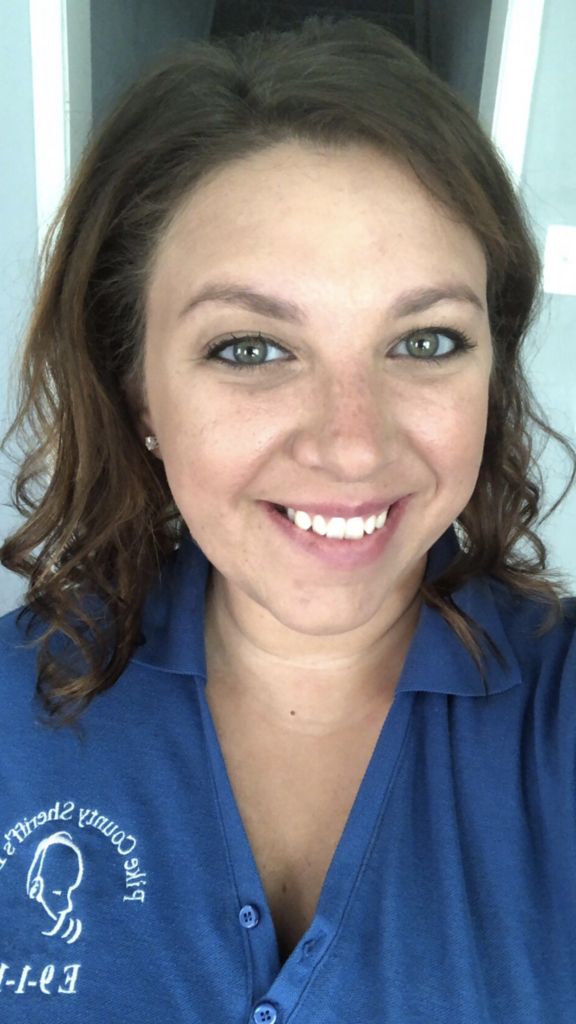 The red car in the photo making the news explains why the driver panicked.

The vehicle rests at an angle perpendicular to water flooding over the gravel road. The front lights are nearly submerged, and the passenger side door—closest to a flooding ditch—is in water up to the window. It’s lucky the person in the car had the time and ample space to climb out the driver’s side window.

“She [the driver] was calm at the start of the call, but she grew a little more frantic as the call went on,” said EMD Lisa Hobbs, Pike County Sheriff’s Office 911, Pittsfield, Illinois (USA).

The woman's escalating tone of voice was consistent with the water pushing through the bottom edge of the passenger side door. The water was rising from the floor, and the driver was understandably upset at the potential deepening danger.

The woman could not open the door and even if she could have, the rushing water carving a path below and around the vehicle posed an additional threat. She was hesitant about climbing out of the car’s window and onto the roof. Hobbs persisted.

“I asked her name and used that while asking her to listen so I could help,” Hobbs said.

Deputies arriving a few minutes into the call found the woman straddling the car’s roof. The panic of escaping from the inside was now replaced by water slowly pushing the car downstream. The location at a dead-end road complicated rescue, necessitating the use of a road grader able to withstand the increasing pressure of creek water flooding the road. Hadley Creek Road Commissioner Bob Armistead, who was operating the grader, pulled up close to the car and assisted the driver from the car’s roof to the grader’s cab.

The driver was now safe. The car was pulled out of the creek the next day.

The harrowing vehicle trapped in floodwater incident is not uncommon to Pike County emergency dispatchers and response teams.

“The creeks come up,” Hobbs said. “This is not the first time I’ve helped people out of cars.”

The pastoral Pike County, in west central Illinois, is land between two rivers. The Illinois River flows along 30 miles of Pike County on the east side, and the Mississippi River shares a longer stretch on the west side across from the state of Missouri. The county is a farmer’s and fruit-grower’s paradise, owing its fertile land to annual precipitation and the many creeks running serpentine through the predominantly cropland (average 80 percent) landscape.

During high flood events water seeps through the levees, soaking the fields and overflowing the creek beds. The county keeps a close watch on roads subject to flooding and issues local warnings when conditions threaten to make them impassible.

This spring’s no different.

Precipitation was above average over the past winter, and the incident on March 9 coincided with flood warnings issued by the National Weather Service for Pike County due to heavy rain and snowmelt in the Mississippi River Basin.

Despite the above-average chances of receiving such a call, Hobbs enjoys emergency dispatch because of the ability to help people in risky situations. The center uses the Medical Priority Dispatch System™ (MPDS®), which allows her to focus on the caller (calming techniques in particular) while providing the instructions to escape from sinking or flood endangered vehicles.

Public gratitude includes an occasional thank you note or phone call, but that’s not what the profession is about, or the reason Hobbs celebrated her 11th year in dispatch in April 2019.

“It feels good to help someone, and this time everything turned out OK,” Hobbs said.