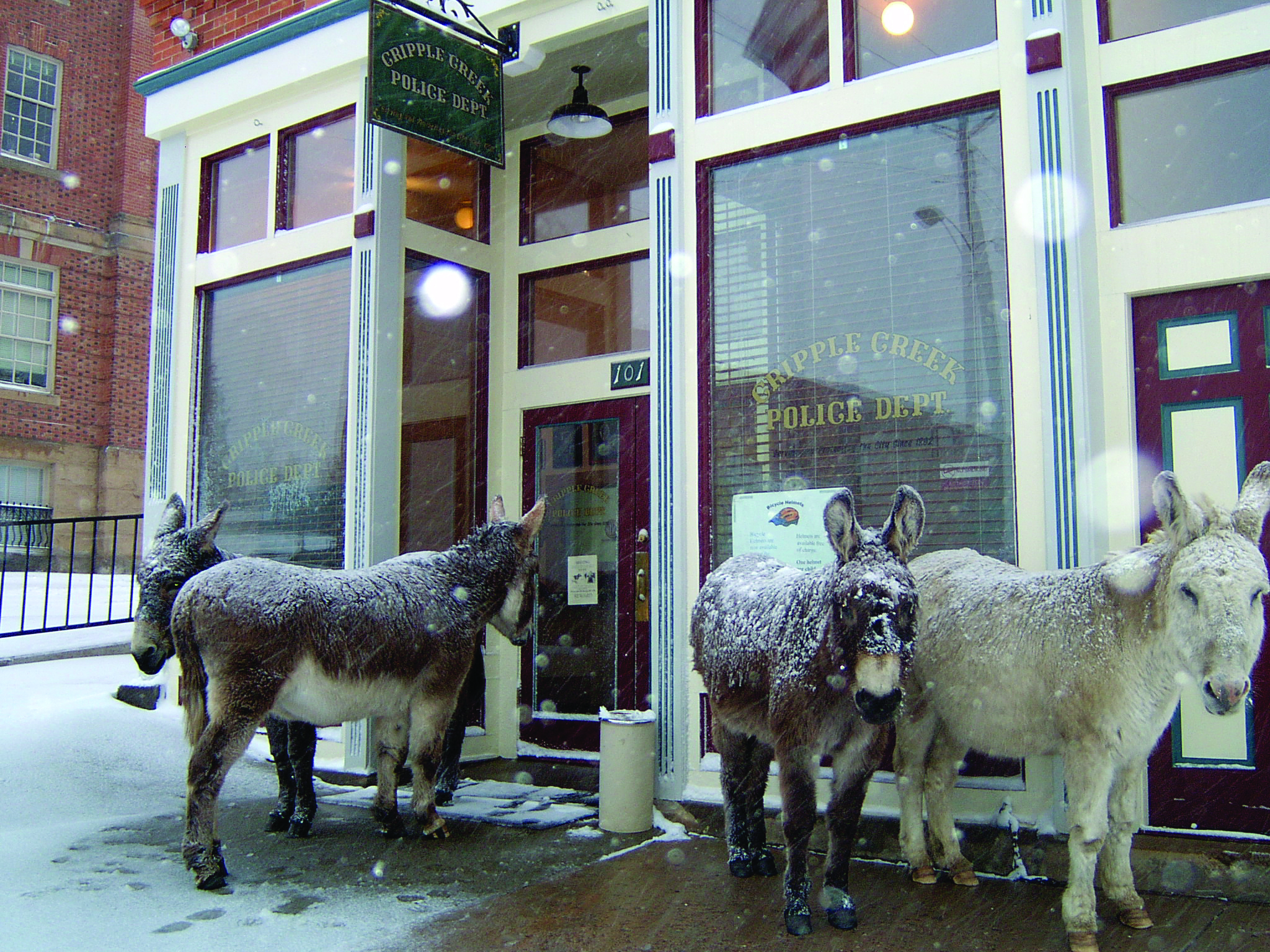 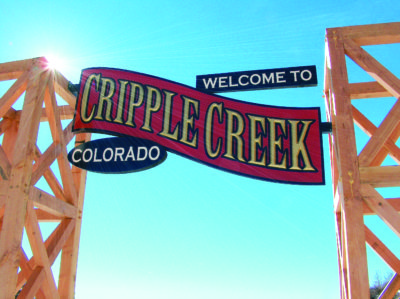 There are a few things about the Cripple Creek Police Department you don’t need to see to believe.

The two-story police department once housed a grocery store on the first floor and a brothel on the second. The brick building, dating back to the turn of the 20th century, can be unsettling, particularly at night, when it’s dark, and the quiet amplifies sounds that might go undetected during the day.

“When you are here by yourself at night, things happen,” ED-Q Jesse Avery said. “We hear chairs moving across the floor upstairs. We hear voices. Phones dial themselves.”

Dispatch Supervisor Diann Pritchard said they hear someone coming down the hall toward the communication center, look to see who it is, and don’t see anyone there. The water runs from the faucets no matter how many times they turn them off.

“It’s more than just being an old building,” Pritchard said. “But I figure if they don’t bother me, I’m not going to bother them.”

Ghosts have good reason to stay in Cripple Creek, a town 45 miles west of Colorado Springs on the eastern slope of Pikes Peak. There is still gold in those hills. In 2014, surface-mining operations at Cripple Creek produced 210,921 ounces of gold.1

Geological origins of the mined gold is up to speculation. History shows a big strike was made, word spread, and the gold fever took hold. From 1890 to 1910, 22.4 million ounces of gold were produced in Cripple Creek and made millionaires out of 30 prospectors.2

Things changed after World War II. Gold prices fell, and the industry died, turning Cripple Creek into a ghost town haunted by its well-heeled and raucous past. Mining was left to a new sort of prospector. In 1948, Wayne and Dorothy Mackin took over Cripple Creek’s once-famous Imperial Hotel and turned it into a tourist destination.3 George Long, the hotel’s owner at the turn of the 20th century, is said to appear in spectral fashion to flirt with female guests.

The Cripple Creek Police Department and the Imperial Hotel, however, aren’t the sole proprietors of the past.

The Fairley Brothers and Lampman Building at 300 East Bennett Ave. houses a casino and restaurant, and customers have sworn they’ve heard the clicking tap of high-heeled boots echoing on the wood floors of the turn of the century establishment. Maggie, as she’s called, is consistently seen wearing a shirtwaist and skirt complementing the era of the boots with her hair piled on top of her head. She leaves behind a scent of rose perfume.4

Stinky at Hotel St. Nicholas is not so sweet smelling. He lurks at a back staircase leading into the former hospital, psychiatric ward, and convent, trailed by a distinctive smell of sewage.5

The ghosts of Cripple Creek lore place the town among the country’s most haunted paranormal destinations. Travel Channel’s Ghost Adventures televised a paranormal search at two sites in Cripple Creek, and Mountain Peak Paranormal Investigations detected paranormal activity at the museum once serving as the territorial jail.

The reason to stay in Cripple Creek, however, is more than the gold rush history, ghosts, and even the spectacular scenery in the mountains at the base of Pikes Peak. Pritchard’s not a “city girl,” never wanted to be one, and wouldn’t know what to do if she were one.

“We know our neighbors,” Pritchard said. “We have a small town goodness about us.”

Note: Read the serious side of the Cripple Creek Police Department communication center and its ACE achievement in the November/December issue of the Journal.