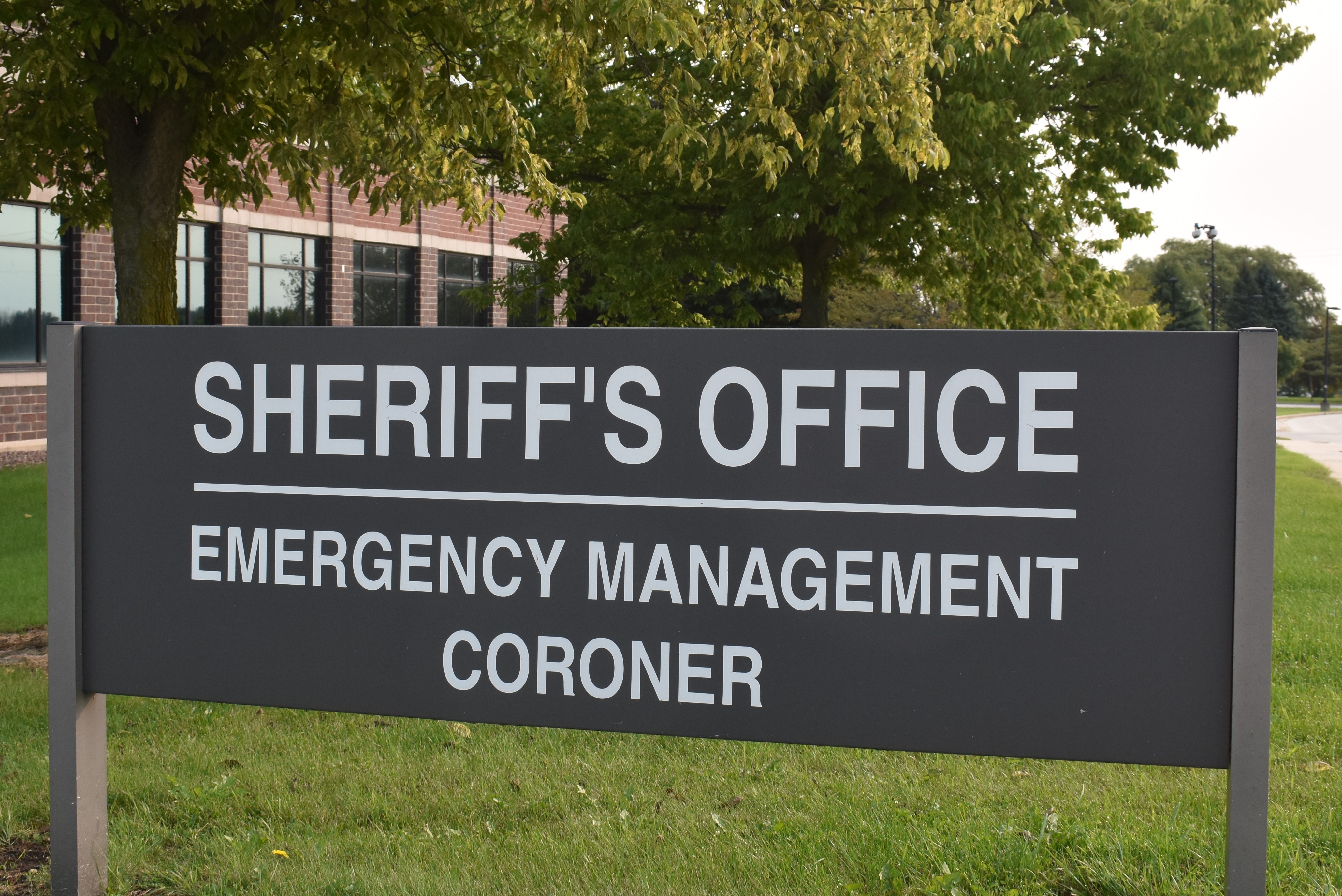 Getting Talky in Ozaukee

Ozaukee County Sheriff’s Office (Port Washington, Wisconsin, USA) makes an effort to be sure its inhabitants are familiar with one another. In addition to housing the county’s emergency dispatch center, the building also contains the patrol division, the coroner’s office, the courthouse, the emergency management department, and the county jail. The walk from the dispatch center to the jail is a journey of a mere 200 feet (and several secure doorways). 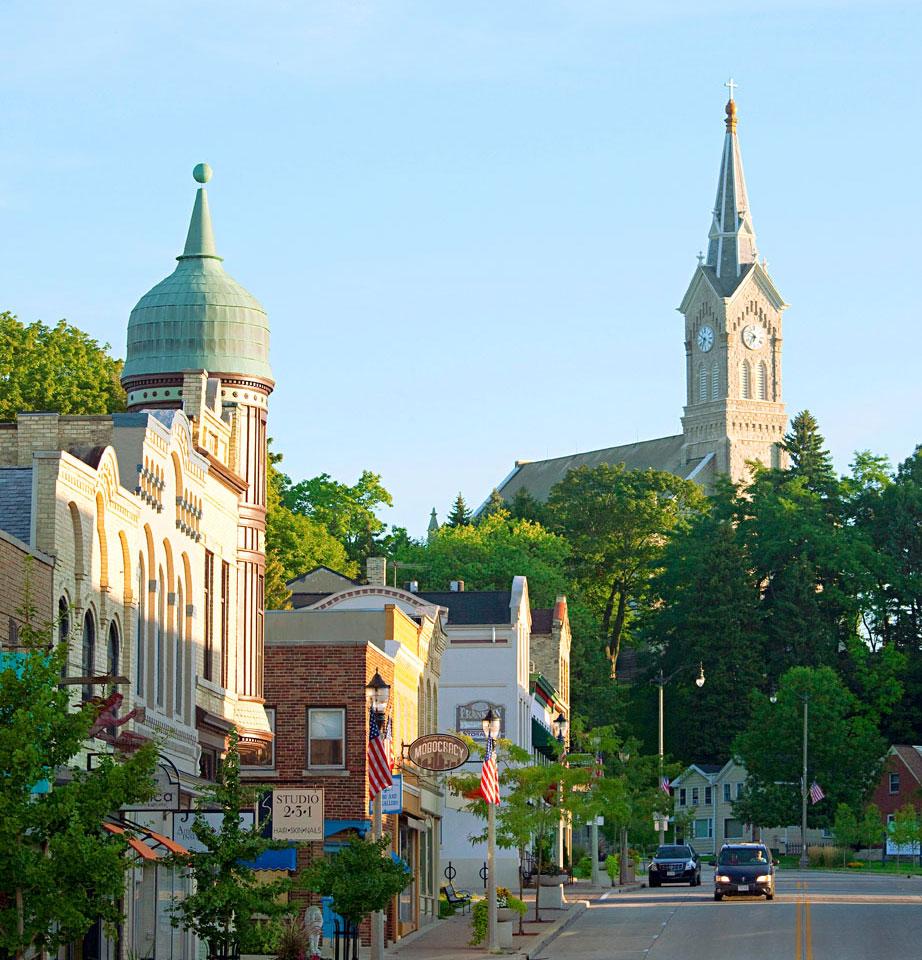 Dispatch Supervisor Joseph Laurin knows a thing or two about the emergency dispatch profession and the officers he works with. He’s been with Ozaukee County for 21 years, 19 of which were spent as a line dispatcher, and he was promoted to dispatch supervisor in March 2020.

The first thing Lambrecht did when he was assigned to oversee the dispatch center for the Ozaukee County Sheriff’s Office was to immerse himself in the culture. Although he had 24 years’ worth of experience in law enforcement, he didn’t have any dispatch experience, so he did what any good leader would do: he learned. Lambrecht got certified in both EMD and EMD-Q® and even reviews calls on occasion.

Laurin and Lambrecht must be doing something right because they achieved ACE status in July 2020, just a few short months after they submitted their application in mid-February. Due to COVID-19 spreading across North America not long afterward, their application was put on hold for a bit, and Ozaukee County was the first ever to have a virtual site visit, paid by Ron Two Bulls. (Two Bulls also came for an in-person visit to check out one thing that couldn’t be covered in a virtual one.) Once all the formalities were completed, Ozaukee County Sheriff’s Office became a medical Accredited Center of Excellence.

“That’s been the goal since day one,” Lambrecht said.

Ever since the center started using the Medical Priority Dispatch System™ (MPDS®) in January 2016 (a few years before Lambrecht came on board), they’ve had accreditation in their sights.

Both Lambrecht and Laurin want to make sure that their predecessors got credit too. Lt. Cory McCormick, Dispatch Supervisor Wendy Maechtle, and Medical Director Dr. Steven Zils played a huge role in the center’s accomplishment. According to Laurin, McCormick, Maechtle, and Dr. Zils were “instrumental in the implementation” of MPDS. McCormick and Maechtle retired before ACE status was given.

“They put in the legwork,” Lambrecht added.

Who else put in the legwork to pull off this feat? The emergency dispatchers of course! Laurin said the fact that they’re now an ACE is huge for them. “Everyone in the room had to work hard to get to that point,” he said. “They had to learn the codes and the procedures, and now we’re the two hundred and eighty-second medical ACE in the world. That’s big for us.”

When fully staffed, Ozaukee County accommodates 18 emergency dispatchers who do everything—they answer phones and run radio at the same time. Typically there is a minimum of four people on the floor at any given time and it can go as high as six depending on how shift overlap goes. Shifts are typically eight hours long, although if there’s a vacancy they can be as long as 12 hours.

According to Laurin, the emergency dispatchers enjoy working as a team and not being specifically dedicated as a calltaker or dispatcher. They like working in the room together and can help each other take calls and get them dispatched. Their workstations are fairly close together so they can communicate easily and hear what’s going on in the room, allowing them to jump in if needed.

To keep their emergency dispatchers happy and healthy, Ozaukee County has several programs in place to help them handle the stress of the job. There’s a peer support team that’s available whenever someone has a particularly rough call. Emergency dispatchers are also invited to Critical Incident Stress debriefs conducted by law enforcement in the event of a suicide, serious car crash, or other traumatic event.

It’s not just programs that emergency dispatchers need either. The dispatch center just underwent a remodeling project where the kitchenette and break area were redone and lockers were added.

“We tried to create a better work environment to decrease stress,” Lambrecht said. “The job is very stressful and dispatchers are an integral part of the team.”

Port Washington is on the west side of Lake Michigan, which can cause its share of problems. There are heavy snowfalls in winter and flooding in the spring, but thankfully the lake tends to help ward off the tornados that other parts of Wisconsin are prone to have.

In addition to weather woes, recently there have been a number of calls where people have gone down a bluff on the of Lake Michigan and become stuck. It used to be that the center took one of those calls every few years, but they’ve taken three or four this year alone. Incidents like that require a lot of resources that need to be pulled from a lot of different agencies. It takes all of the emergency dispatchers in the room together to tackle a task like this: someone to handle phone traffic, someone else to contact the agencies they need to borrow equipment from, and someone else to keep track of the responding squads.

“It comes down to teamwork,” Lambrecht said. “It doesn’t matter who’s in the room with you, everyone works together to get that job done. You know everyone’s going to do their part so you can do yours without worrying.”