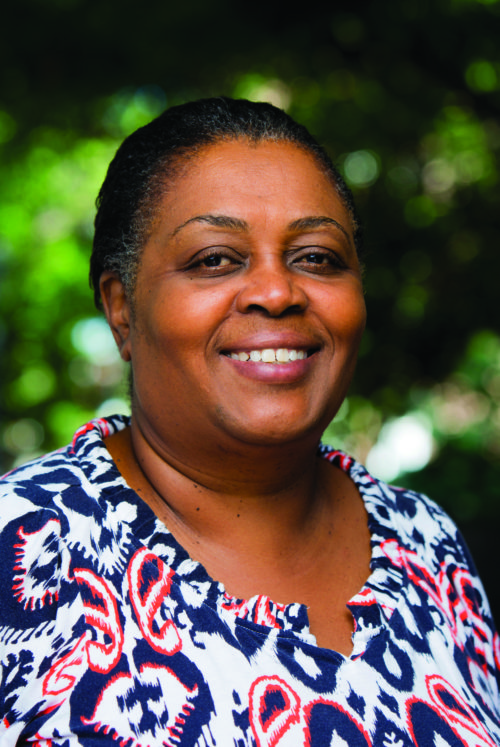 Your questions better be in line and ready to go when talking to Seleta Walker.

She answers one right after the other, barely hesitating to take a breath and, most likely, checking her email alerts while talking on the phone. After giving so many interviews over the years, she can anticipate what the next question will be.

“We are 24/7, four shifts, and we have two offices,” she says. “I’m in the Virginia office but fly to Florida every month. We talk. I take them to lunch. We go over what’s new.”

The 31 years since Walker applied at the National Center for Missing and Exploited Children (NCMEC) in Alexandria, Va., has never put her at a loss for a challenge, a topic for discussion, or a dearth of applicants vying for job openings at NCMEC. The international nonprofit organization was designated by Congress in 1984 in the aftermath of Adam Walsh’s disappearance from a shopping mall in south Florida on July 27, 1981.

Through the untiring efforts of his parents to champion unsolved crimes, the murdered six-year-old became the face for helping to keep children safe and out of the hands of predators, and Walker was keen on becoming involved.

“I wanted a job that meant something,” Walker said.

Walker was fresh out of college when hired in November 1985 as a call center specialist. NCMEC was a year old.

She’s risen through the ranks, eventually becoming the center’s director. Walker seldom has a spare minute.

“I worked Sunday,” she says on a Monday morning before 7 a.m. “Always lots to do.”

Walker directs 24 calltakers in the Virginia office and five more in the Florida office. The second call center was planned as a backup, in case of an emergency that interrupts power in the office outside the capital city. A missed hour in the communication center can translate into 20 missed calls from anxious parents, people providing tips that could bring a child home, and reports of cyber sites sexually exploiting infants, toddlers, pre-teens, and teens. 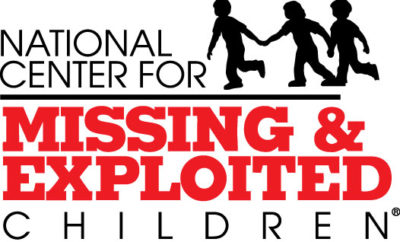 Calltakers use a first response call intake checklist to identify all the information that needs to be obtained. The information is entered into a database using forms relevant to the situation—such as a missing child—that are filled out, prioritized, and placed into the NCMEC network. Each case is numbered, catalogued, followed up on, and remains active until resolution. They never give up searching for anyone.

Walker receives up to 400 applicants for each opening. She chooses candidates based on education (college degree required), proficiency in speaking a foreign language (not required but highly desired), and her sense of the candidate’s resiliency. She meets one-on-one with select candidates to get a sense of a “tough mind,” a professional who can listen and emotionally handle the potentially harrowing calls and persevere during six weeks of intensive training, no matter how similarly related to previous job experience.

“We need to have someone fresh—someone who will learn our system,” she said. “We can’t afford a mistake.”

Walker said they hear plenty of devastating stories, but there’s also the bright linings of the children and families they help. While she’s been party to many successful outcomes, the day Carlina “Netty” White went missing—Aug. 4, 1987—stands most firmly in her memory.

“She was a newborn when she was abducted from a New York hospital, and I had just had a baby, too,” Walker wrote on NCMEC’s Facebook page in celebration of her 30th year at NCMEC. “I couldn’t imagine her parents’ pain. We took so many leads, and nothing panned out … until the day we got the call from a young woman who believed she was a missing child named Carlina White. Once DNA testing confirmed that the girl was Carlina, it was one of the happiest days of my career. And the second happiest was when Carlina came to visit NCMEC and I got to meet her! She is an inspiration.

“If you can help one single person each day, it is rewarding to come to work,” Walker wrote in the same post. “After 30 years, I look forward to more recoveries and reunifications. That’s what keeps me going.”