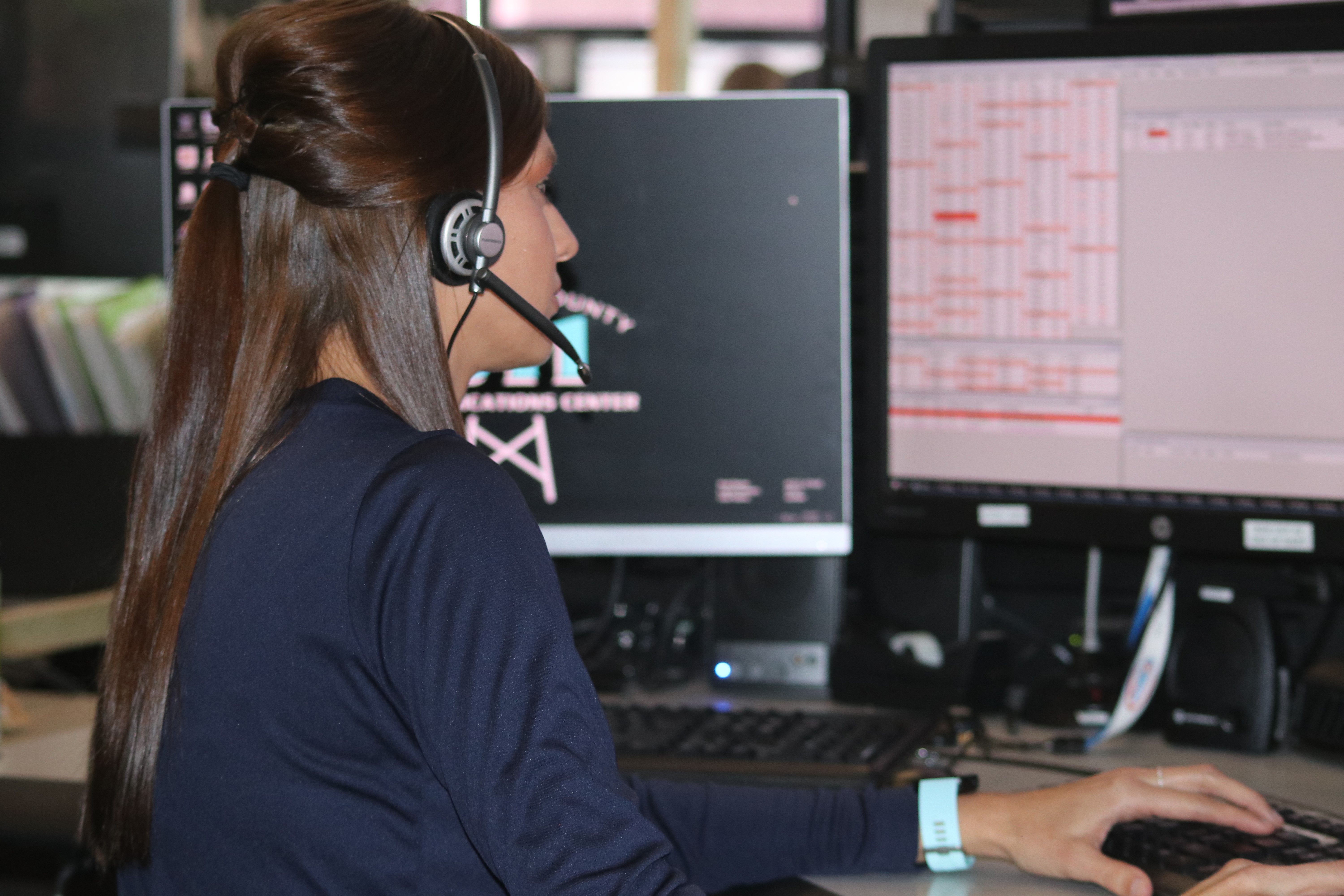 Getting used to ProQA® can be stressful, especially if you just started using it. And what if you get a cardiac arrest call for the first time and it just so happens to be your first ever ProQA call too? Well then, you’ve got your work cut out for you.

That’s exactly what happened to Megan Miller, Communications Officer with Hendricks County Communication Center in Plainfield, Indiana (USA). In late September 2020, after months of training to learn how to use the new system, she found herself needing to draw on that training on her very first call.

An 89-year-old man had collapsed while getting something out of the refrigerator, prompting his wife to call 911. When the man’s wife told Miller that she wasn’t sure if her husband was breathing, Miller had her put the phone on speaker so she could listen. After confirming that the man wasn’t breathing, Miller talked his wife through CPR instructions and coached her until the paramedics arrived about eight minutes after they had been dispatched. The paramedics marked it as a working cardiac arrest and, after administering aid to him on-scene, transported him to the hospital. As most emergency dispatchers do, Miller didn’t know the outcome of the event and went on to the next call.

It wasn’t until Dr. James Nossett, the center’s M.D., came onto the dispatch floor later to congratulate her that she found out the man had regained return of spontaneous circulation (ROSC), and she had saved his life with her instructions.

“It was amazing,” Miller said. “It was a major relief to know I was able to save someone’s life.” . As of November, she’s been working for Hendricks County Communication Center for five years, and it was her first ever lifesaver call.

“Honestly at first I was panicked because this was my first ever ProQA call,” Miller recalled. But she was able to maintain her composure and remember her training. She focused on the caller’s distress: “It was her worst day, not mine.”

Leslye Harrell, Operations Manager, has been working with her since Miller started at the center and, along with the rest of the staff, the two of them learned how to use the new system together. Because Harrell was managing the ProQA implementation, she was on the floor when it went live, which allowed her to give Miller support.

“As a supervisor, I was working my way across the floor, and my ears perked up when I heard her say, ‘What do you mean he’s not breathing?’” Harrell said. She went over to Miller’s station to calmly guide her through the process.

Harrell, who found her calling in dispatch when she joined Hendricks County Communication Center years ago, was in charge of scheduling EMD and EFD training classes and mapping out 5,000 Determinant Codes, both requisites for having ProQA implemented in a dispatch center.

“It is a very intense process,” Harrell said. They started the process in February, but didn’t really get going until June. Part of the preparation process was going through scripted scenarios to try to be ready for anything that got thrown their way, like a cardiac arrest call. It’s a good thing they practiced because, as Harrell said, “It’s like a full moon has parked itself over the dispatch center since we went live.”

Hendricks County Communication Center employs 35 dispatchers, both part time and full time, and averages between six and eight dispatchers on the floor at a time. Adapting to ProQA and Protocol have been a learning experience for all of them, but if Miller’s call is any indication, they’ll continue to serve their community as best they can.