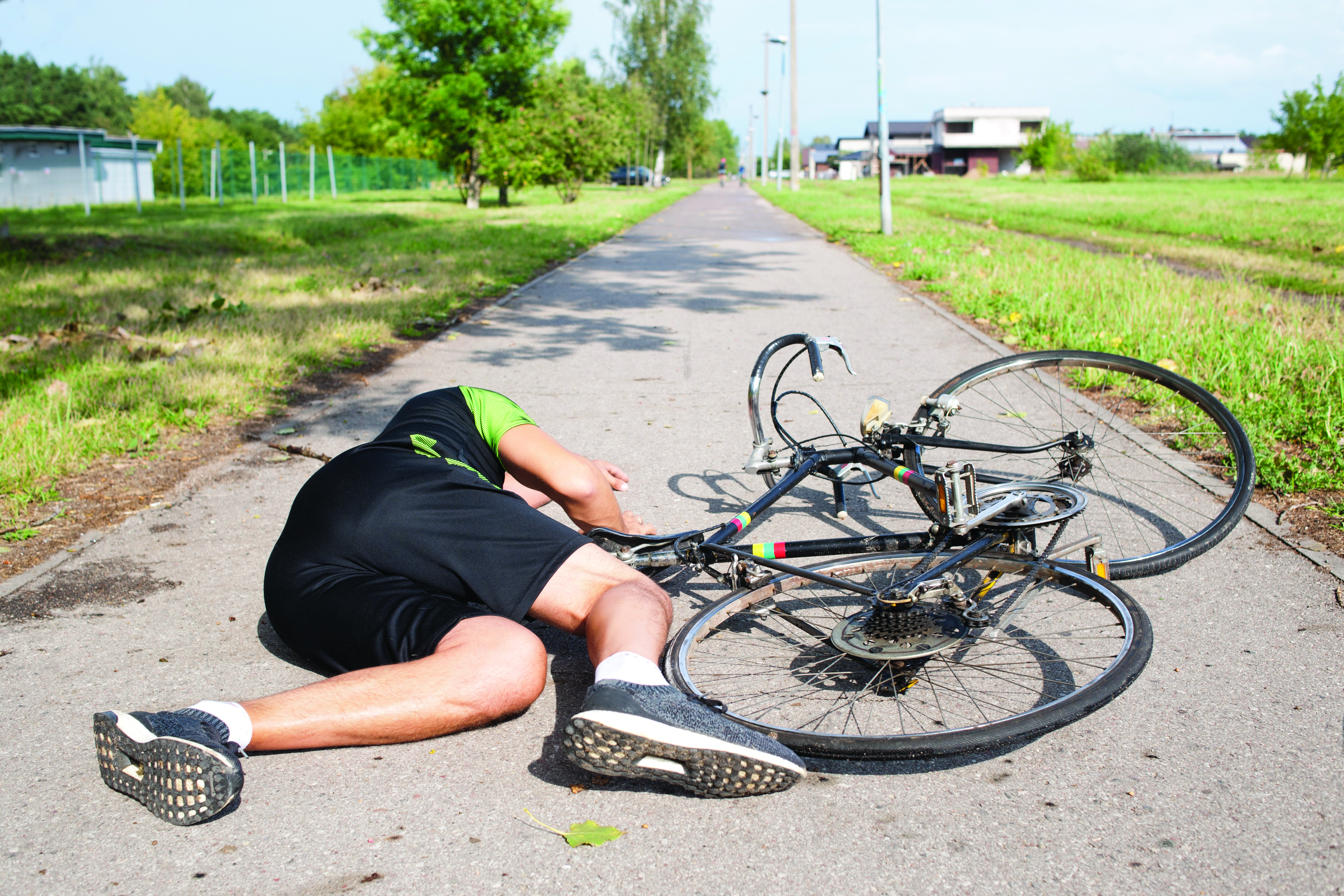 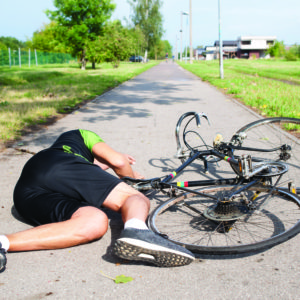 While Q’ing a call, this situation arose:

When asked “Tell me exactly what’s going on this evening,” the caller stated, “Well I was riding my bike earlier, not long ago, I don’t know if I passed out or what, but I wrecked my bike pretty good and woke up all bloody.” (Emergency dispatcher clarified whether it was a bicycle or motorcycle.) “I’ve been wrecking a lot lately. I’ve had the pacemaker put in, and it seems like I’m passing out all the time and I don’t know why.” This was all stated before the emergency dispatcher moved on to the next Case Entry Question. The caller was never asked specifically if he had passed out before or after the fall.

The emergency dispatcher coded the call using Protocol 30: Traumatic Injuries (Specific) stating that the caller “was not sure if he passed out before the fall or as result of the fall. He was now alert and stated he fell off his bike and woke up bloody. He did say that he has passed out on other occasions and that he has a new pacemaker.”

As a Q, I interpreted the caller’s statement as he was calling because he was passing out often, not because he actually fell off or wrecked his bike. Given the information stated by the caller, the incident should have been coded as 31-C-2 or C-1 if the caller stated he was having any difficulty breathing.

I don’t believe it is making a diagnosis to code a call as Unconscious/Fainting (Near) if the caller is unsure or “thinks” he passed out. Unconsciousness or possible unconsciousness reported by a first-party caller would not be questioned similarly to a caller who reports trouble breathing. The emergency dispatcher is not going to be asked “Are you sure?”.

If I used fall, since he was not sure if the loss of consciousness caused the fall, the cause would have been unknown resulting in a 17-B-3. Correct?

Is the fall off a moving bike the same as a normal ground level fall, which would have shunted to unconscious?

First of all, this one is a bit of an oddity, and there is a trauma versus medical concern, which plays havoc with our Chief Complaint Selection Rules. So my basic EMD-Q® rule applies here: If the experts need to discuss it, give the EMD the benefit of the doubt and discuss, rather than grade it.

Sometimes we get so caught up in Rules that we forget to consider what the Chief Complaint is. The caller provides us with a Chief Complaint description, and from there we decipher what the complaint is and choose a protocol. In this case, bearing in mind that I have not heard the call, it seems to me the patient is worried about multiple fainting episodes, and not a specific injury from a bike accident. Therefore, I would have chosen Protocol 31 and used the Target Tool to cover any bleeding issues.

The argument the EMD makes about not knowing if the patient passed out before or after the fall is valid and concerning, but the caller’s complaint seems clear to me. Mechanism of injury (trauma) over medical complaint only seems valid to me in the case of a LONG or EXTREME FALL, or other HIGH MECHANISM complaint, but not for associated minor injuries. This reminds me of a recent case where an elderly lady was having some rather serious medical symptoms, and the caller also offered, in response to the bleeding question on Protocol 26, something to the effect of, “Well she scratched her leg on the table, but that’s the least of her concerns.” Shunt or no shunt?