If we could summarize Euro NAVIGATOR 2022 in one sentence, it would be: “It has been too long.” This phrase was heard countless times when participants met and greeted each other in Genova, Italy, during the three-day conference. 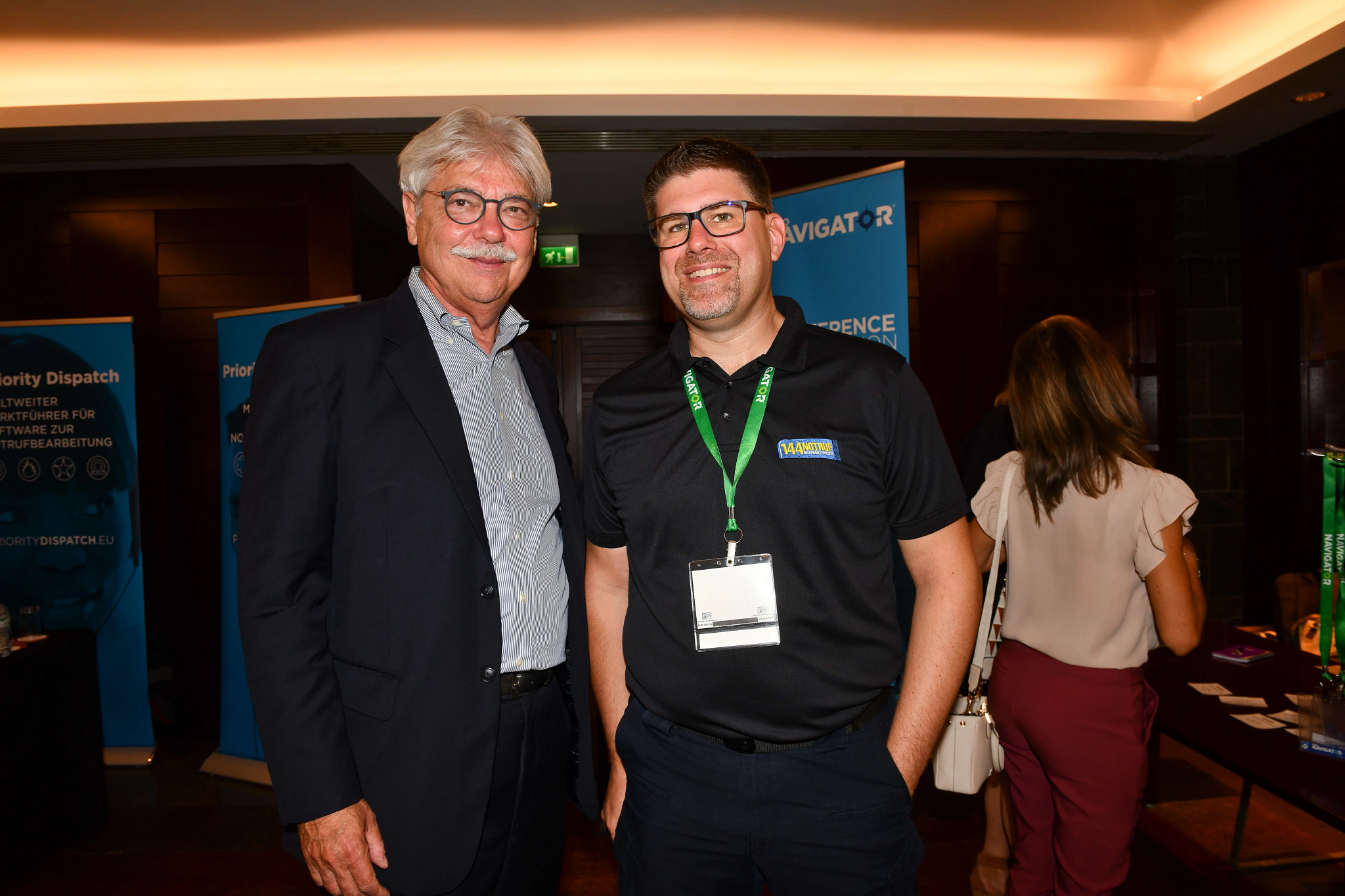 In fact, this was the first in-person Euro NAVIGATOR since the forced break dictated by the COVID-19 pandemic. More than 100 people came from various parts of Italy, the Netherlands, Austria, Germany, and Switzerland to learn, share, hug old friends, and make new ones.

On Sept. 14, the conference started with the Welcome Reception, where everyone gathered on the hotel terrace to mingle, network, and, of course, enjoy some local delicacies. 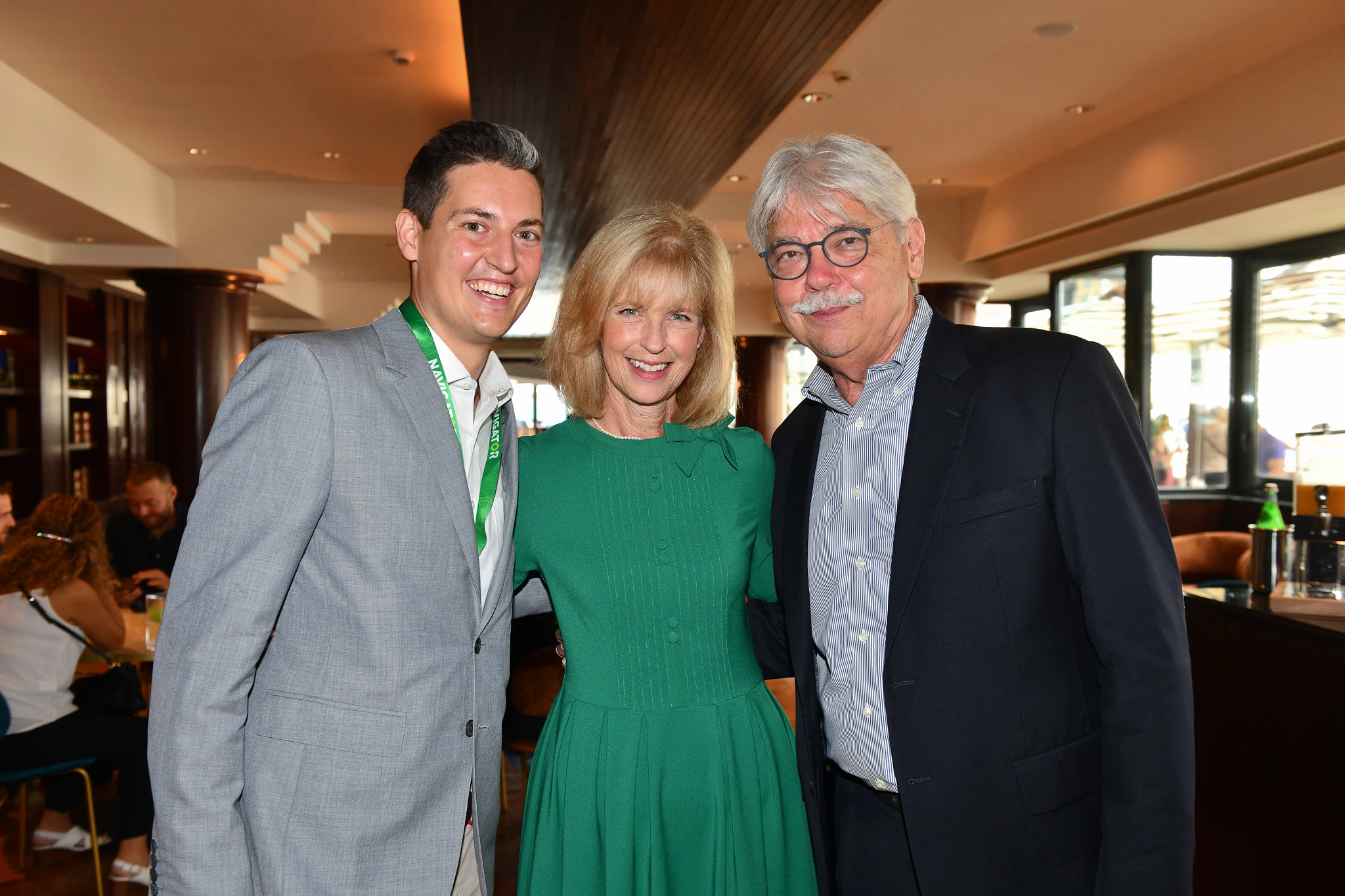 The next morning, awards were presented during the Opening Session presided over by Jerry Overton, President of the International Academies of Emergency Dispatch®. This year, the Dispatcher of the Year Award went to Klaus Steindl (Berufsrettung Wein, Austria), who helped a couple safely deliver their baby girl who decided not to wait for the ride to the hospital. The Instructor of the Year Award went to Christian Laucher (144 Notruf Niederösterreich, Austria). Both Steindl and Laucher were totally surprised by the awards and when asked how it felt to be presented with the award, Laucher simply replied, “It’s nice to be appreciated for just doing my job.” Last but definitely not least, Christof Chwojka, IAED™ Accreditation Board Chair, recognized the agencies that were newly accredited or re-accredited Centers of Excellence (ACEs). Congratulations to all of them!

The morning continued with the general sessions presented in English before the participants split into language tracks. Overton stated that he was very impressed with the topics and complexity of many of the presentations, adding that he is hoping to see some of them become research abstracts in the near future. Some of the topics covered were stroke, the role played by the emergency dispatcher in emergency outcome, various aspects of QA, and how the p 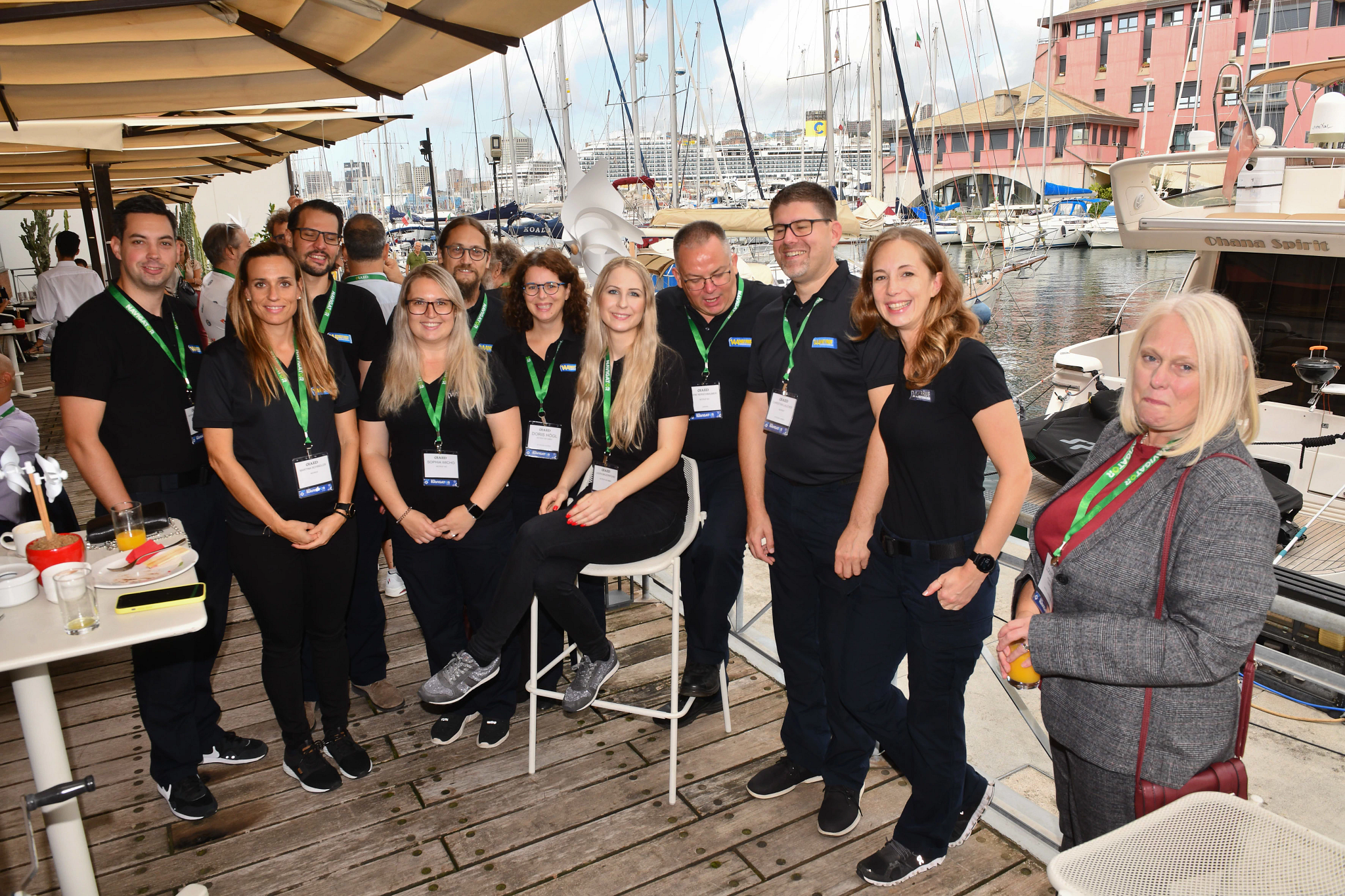 andemic affected the way of training new emergency dispatchers and agencies, in general.

And so Euro NAVIGATOR 2022 came to an end. It was a successful conference, but also a conference of celebration for what we have all endured and overcome and a conference of hope for the future. Onward, through the fog . . .