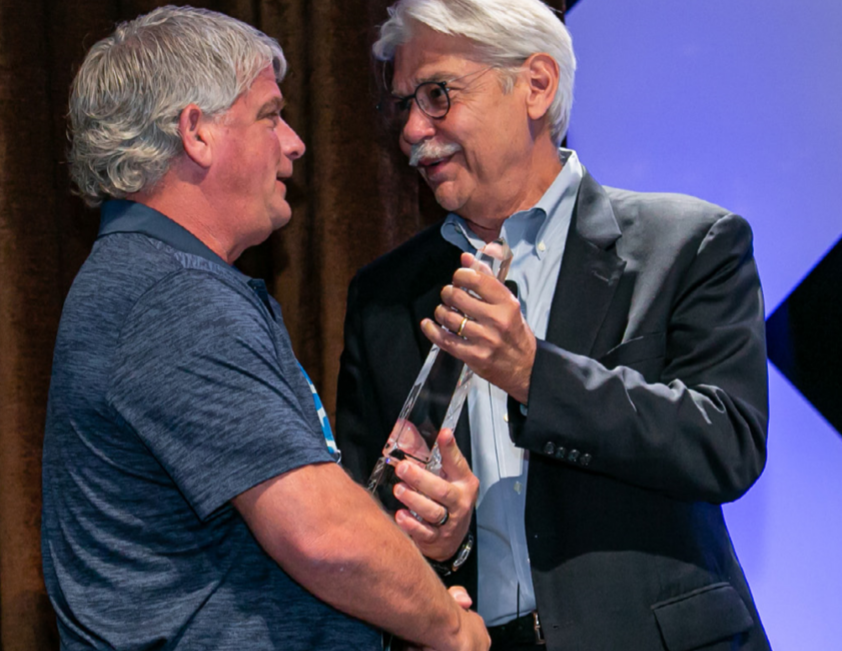 Ask any emergency dispatch leader about how they caught and stayed on the path to protocol, and there’s always a story to tell. The scripted protocols—if not already in use—could have helped the emergency dispatcher and caller in a dire situation. If nothing was available or the something available was inadequate, the over-the-phone exchange severely jeopardized the outcome.

For Jason J. Barbour, the incident was prior to going full-time into communications. He was a deputy sheriff in North Carolina (USA). A fellow officer was at a house checking on a suspect identification as favor for another department. The door was opened with a gunshot to the officer’s face. While Barbour cannot be certain of the outcome had the communication center been using protocol, he did say the officer’s chances would have been much improved if they had. “We learned the suspect had a history of violence,” Barbour said. “It showed how desperately we needed structured protocol [to improve officer safety].”

Barbour—who had worked his way through college dispatching—transferred to Johnston County 911 Center in a commanding role. He was asked to direct the center, and that’s what he did for the next 21 years (he retired Feb. 1, 2021). He added the fire and police protocols to the already in use Medical Protocols and had the honor of putting the center on the TriACE map—first Tri-ACE in North Carolina and third Tri-ACE in the world.

Along the way he and Dr. Jeff Clawson crossed paths innumerable times. Barbour was president of the National Emergency Number Association (NENA) when the two agencies developed a working agreement, and he’s been a PDC lead project coordinator since 2018 (which he is continuing into his retirement). The list of public service appointments, accolades, awards, and other achievements is longer than space allows. Take our word. His achievements are tremendous.

The Dr. Jeff J. Clawson Leadership Award, however, tops the honors he has received during his career, Barbour said. But in his onstage acceptance, all glory went to his fellow emergency dispatch professionals. “Thank you for answering your citizens’ calls for help,” he said. “Thank for all you do.”