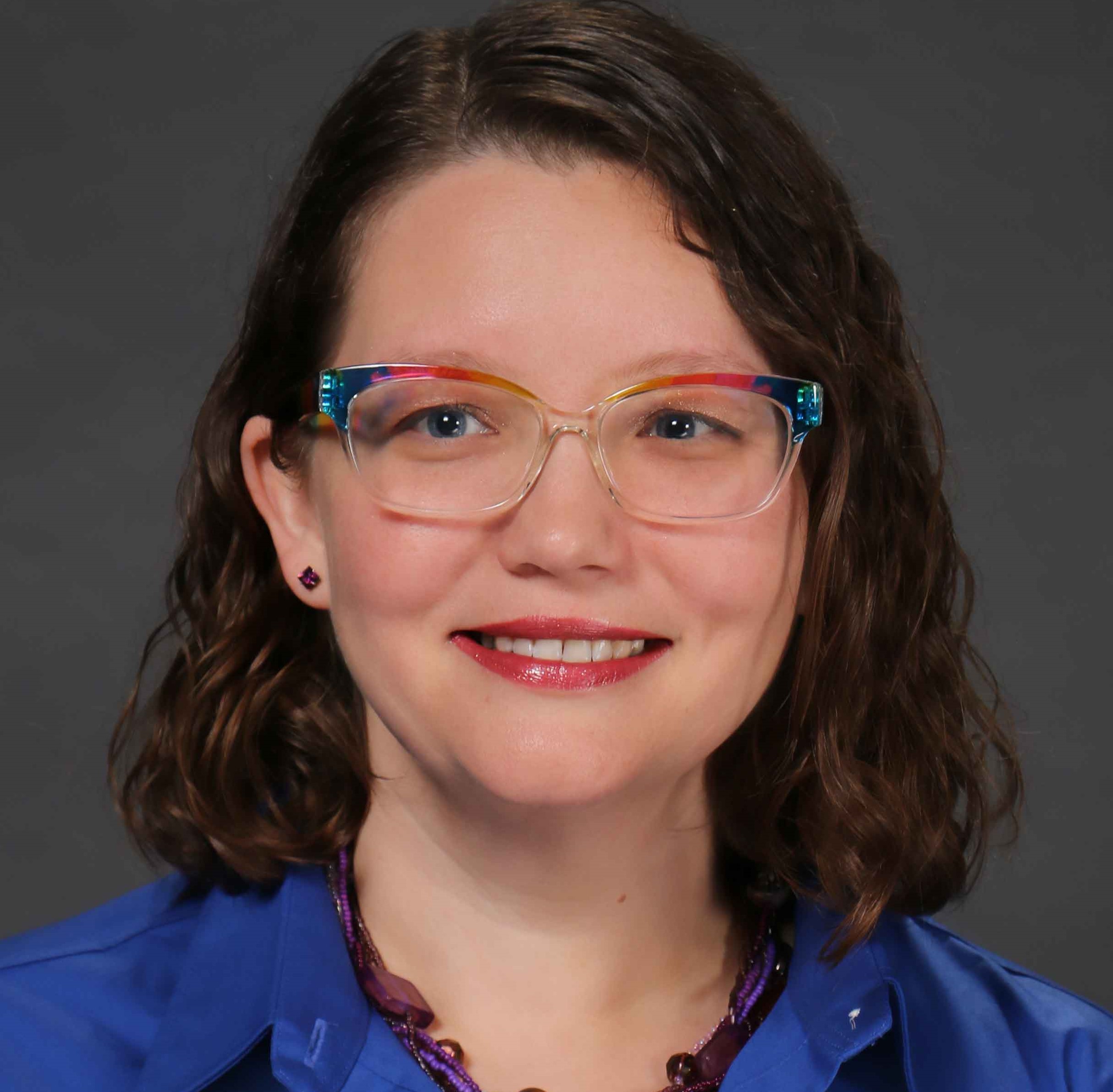 The diary Jennet Sullivan reads during her presentation about domestic violence dives into the heart of the issue and her audience.

The writer is partner to the dance of domestic violence. She dismisses the backhand slap, the names called, and the fist causing her to cower in fear. After all, she deserves this. She’s to blame. She’s the instigator by her very negligence. Messy house. Horrible cook. Sassy children. She can’t expect his approval and, yet, there are the tender moments — twirling her around the room dancing to the baritone voice of Johnny Cash and tipping their glasses in acknowledgement of their love.

The veneer wears. He bottles up the intense sorrow he feels from the death of his son. She can’t do anything to make it better. The cycle spins, rotating in smaller and smaller orbits around the two dancers. She is trapped. He is in control. He plays the victim.

Someone outside the circle of domestic violence and unaware of the dynamics often finds the situation tough to understand, yet quick to offer a common sense solution, Sullivan said. The victim should just pack up, take the kids (if there are any), and leave.

“I received calls and wondered why the callers stayed,” Sullivan said. “Why, when I sent police time and time again to the same address, the callers changed their minds by the time officers arrived.”

At least, that was until the day Sullivan received a call from her younger brother. Their father shot and killed their mother and then turned the gun on himself. The incident “rocked my world,” Sullivan said, despite what others might consider indicators. She didn’t see it coming. The couple fought a lot, but as a kid she never understood the dark side of their relationship or imagined the fatal consequences.

At the conclusion of the presentation, Sullivan breaks her silence about the past. The diary she found after they died chronicles her mother’s story. Infidelity. Loss. Grief neither of the couple shared. An explosion, not premeditated, but an act of redemptive suffering. Like the domestic calls that Sullivan answered, the incident was just a tiny sliver of their lives exposed for others to assume the backdrop of their world.

“I knew what I was going to do about it,” Sullivan said. “My mother was a wonderful person and I want to give back in her honor.”

Sullivan designed a presentation and workshop for emergency dispatchers peeling layers away from the core of domestic violence. She intervenes at the misconceptions surrounding domestic violence. The diary reveals her mother’s denial of self-worth, acceptance of blame and consequences, and belief that if she tried to be better, everything would get better. Her periods of darkness increased with the violence she perceived was aimed at her faults.

Sullivan identifies the person’s emotions as key to finding empathy within ourselves.

"You never want to add to their narrative, no matter how many times they call,” she said. “It’s important to treat the caller with compassion. You can’t give them advice but you can give comforting statements. ‘Thank you for your patience. I understand this is scary for you.’”

The emergency dispatcher’s power is the compassion in their voices, patience, comforting statements, and Pre- and Post-Arrival-Instructions in Police Priority Dispatch Protocol 114: Domestic Disturbance/Violence. Case Entry Question 1 to gather information about any weapon at the scene or otherwise accessible is a “huge question,” Sullivan said.

“It’s also about the officer’s safety,” she said. “Domestic violence places the highest risk on officers and knowing a weapon might be involved helps in their response.”

In most jurisdictions police are obliged to take a report following all allegations of domestic violence and investigate the allegation and determine whether there is probable cause to arrest the alleged abuser. If a mandatory arrest policy is in place, the police have the responsibility of ensuring a victim is safe by arresting an alleged abuser on the scene or applying for a warrant of arrest.

But that’s the job of police. An emergency dispatcher is the first responder, the first voice in crisis.

“We can’t fix the world. We can’t erase the trauma,” Sullivan said. “We can answer the phone, and help them through a caring, empathetic voice. We have the capacity to let them know they matter.”

Note: Jennet is a licensed Texas Commission on Law Enforcement (TCOLE) Instructor. In 2009, Jennet was nominated as a "Silent Hero." In 2016, she was inducted into the Williamson County Crime Victim Advocates Hall of Fame (Texas) for her service to crime victims.
Silent Hero is an award given by the Texas Commission on State Emergency Communications “in recognition of exemplary conduct in the field of emergency telecommunications.”

Stay tuned for a Dispatch in Depth podcast featuring Jennet Sullivan, moderated by Rebecca Barrus. Be sure to catch all the podcasts available at https://aedrjournal.org/tag/dispatch-in-depth/.