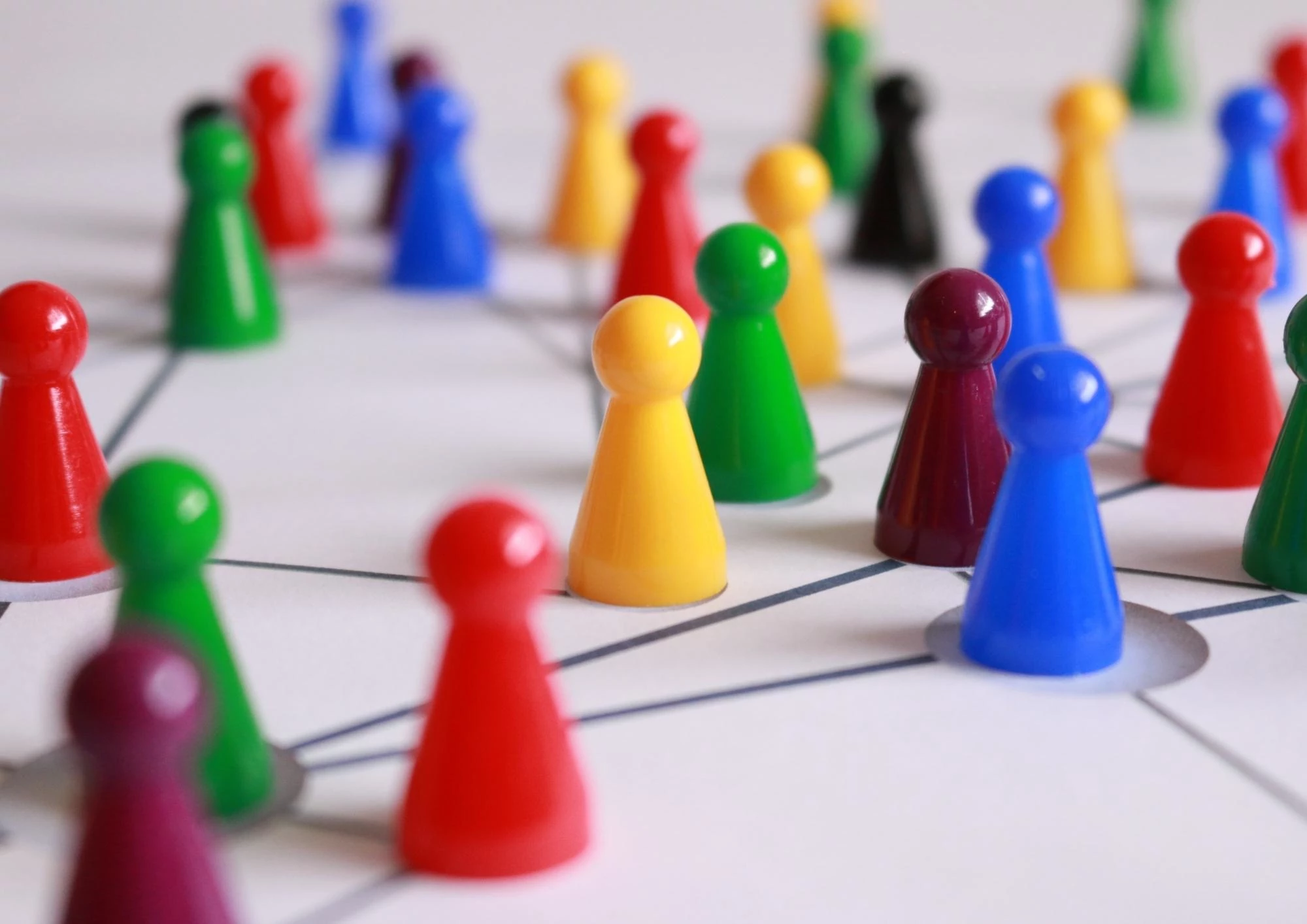 Do You Understand Me?

Culture shock happens to just about everyone visiting or moving to a foreign country for the first time. This expression refers to a feeling of confusion, doubt, or nervousness caused by being in a place (such as a foreign country) that is very different from what you are used to. I wasn’t an exception five years ago when I moved to the USA from Ukraine.

What was so different, you might ask? The first thing is the way people talk to each other: the small talk tradition. I didn’t understand that when people asked, “How are you?” they didn’t always want you to answer because it’s like saying “Hello.” Something else I noticed was the variety of food and snacks I’d never tried before. It was hard to decide what I wanted to order in a restaurant.

Lastly, I started learning English when I was five. My school taught us British English, though, not American English, and sometimes I used words that people in America are not used to or are considered old-fashioned: supper instead of dinner, autumn instead of fall, etc.

The United States attracts immigrants from all over the world who speak different languages. According to U.S. Census data, more than 47 million people in the U.S. speak a language other than English at home.1 Nearly 24 million have limited English proficiency (LEP). People from different cultural groups describe pain and distress quite differently: culturally specific terms, expressions, or metaphors can be hard to understand even when language competence level is high. Meanings in different languages are acutely influenced by their cultural context, especially in emergency protocol translation. A phrase that appears easy to translate may contain cultural aspects that can end up being opposite of the intended meaning.

Check out the graphic below for some examples of close literal translation that can result in an unnatural-sounding phrase or sentence. Without deep cultural context it can be dangerous, especially when meanings are critical.

The IAED’s translation process involves two independent translators. They can then compare their versions and identify variations that indicate questionable wording in the original document. During the translation process, they check terminology, proofread, and make adjustments. A cultural committee that usually consists of up to 5 people, including a subject matter expert, then consolidates different versions of translated text to create a final draft and ensure equivalence between the source and new versions (see image below).

One of the biggest challenges in EMS is communicating with patients who don’t speak English (or whatever the native language is in your area). Understanding the role that language plays in emergency dispatch protocol is critical for EMDs—there are a growing number of culturally and linguistically varied populations among patients.

By improving the translation process and becoming self-aware of potential biases and stereotypes, emergency dispatchers can provide quality help to diverse populations in a culturally competent manner.