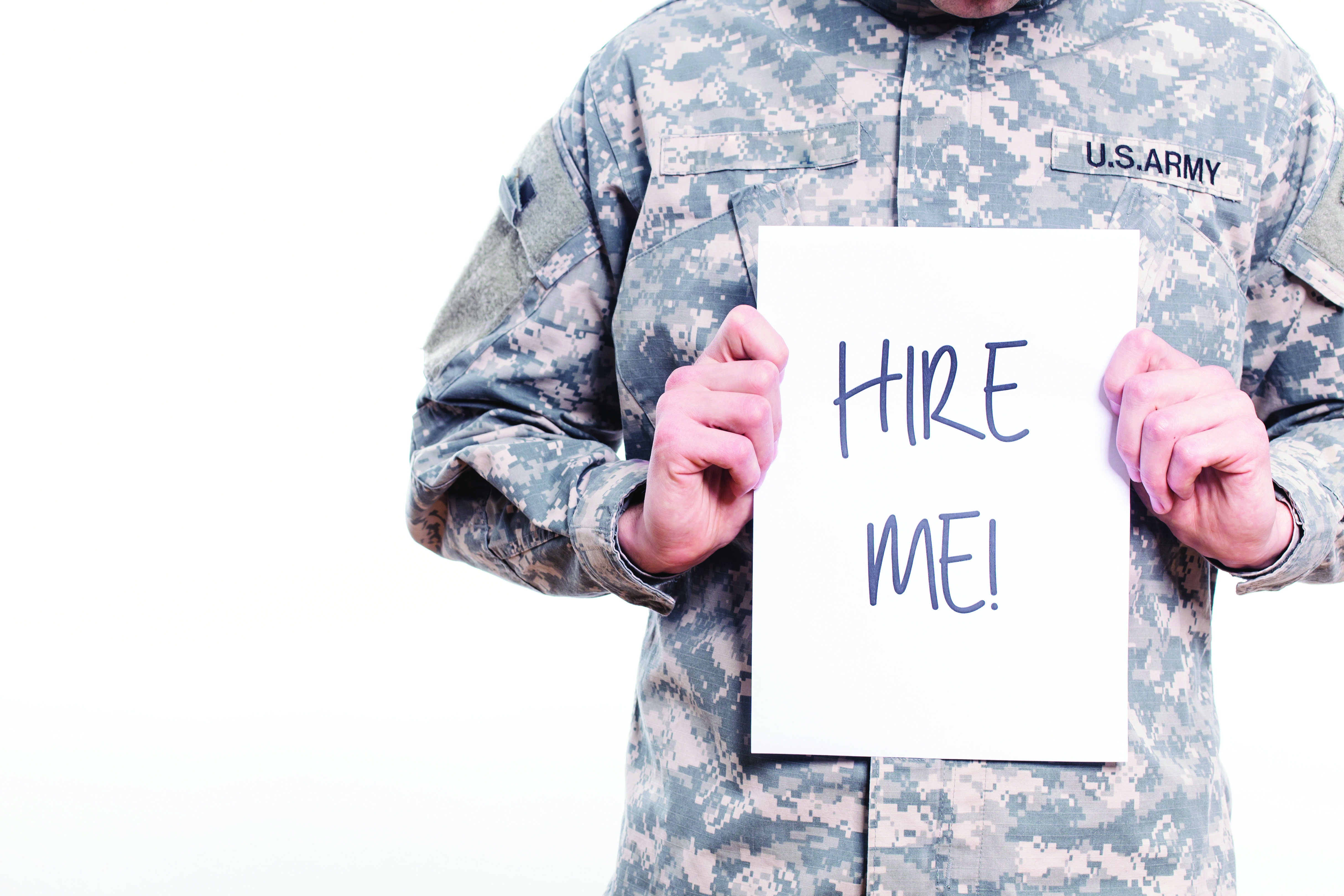 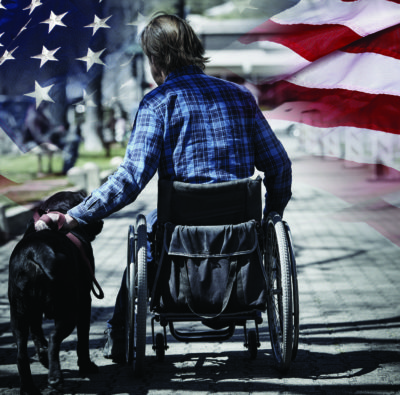 Presenting professional opportunities for veterans who served in wars in Iraq, Afghanistan, and other areas of the Middle East are another step toward lowering unemployment rates through a program co-sponsored by the International Academies of Emergency Dispatch (IAED), Priority Dispatch Corp. (PDC), and Troops to Firefighters.

The program teams veterans who served as active duty personnel in the U.S. armed forces since September 2001 with Academy instructors to complete five emergency communications certifications during a three-week emergency dispatch boot camp.

“We owe it to our vets,” said Harris, who was with U.S. Air Force fire protection for 30 years prior to his civilian job for Lockheed Martin. “We must give vets the opportunity to be self-sufficient through gainful employment.”

“Getting the job is up to the vet,” Minor said. “They make the decision.”

Although not meant as a cookie-cutter approach, Harris and Minor believe emergency dispatch is an effective and promising career choice for transitioning military personnel, particularly for vets wounded in action. But they don’t sugarcoat the reality of working in often-tight quarters coordinating emergency response for typically distressed callers. They don’t pretend everyone leaves the military at equal emotional levels.

“Not everyone’s cut out for dispatch,” Harris said. “We know that. But for the right person, it offers a chance to continue public service through their community.”

Opportunity for vets wounded in action grabbed Shawn Messinger’s attention when asked to coordinate the PDC side of the program.

“This is quite unique to our wounded warriors who want to work in public service but, because of their injuries, require training in a different capacity,” said Messinger, Project Manager, Utah Communications Authority and PDC Police Instructor. “This program provides an opening in a great public service career.”

Chris Knight, PDC Chief of Program Management & Implementation, is the point person for the program.

Ironically, neither Harris nor Minor were familiar with the emergency dispatch process. They established Troops to Firefighters in 2014 to provide transitioning troops and veterans the opportunity of certifying as a Class I/II Firefighter.

“We know firefighting, and we put a comprehensive program together,” Minor said. “We also thought dispatch would be ideal, especially for vets who wanted more choices in public service. We didn’t know the specifics.”

They did their homework, networked, contacted the Academy, and were met with an enthusiastic thumbs-up.

“We didn’t need a lot of convincing,” said Dr. Jeff Clawson, Inventor of the Fire, Police, and Medical Protocols used in more than 3,000 emergency communication centers worldwide. “Not only is this a responsibility to our military, but it makes good business sense. Veterans bring a great work ethic, reliability, a following procedures ‘by the numbers’ attitude, and all the other qualities that made them attractive to recruitment officers in the first place.”

As of August 2016, a total of 26 vets were certified through the program as EMDs, EPDs, and EFDs, and with the Active Assailant Training Course. Five more three-week courses were scheduled and are similar to earlier classes; the Academy are the instructors, and PDC is providing the materials, all at no cost to participants.

While “obligation” and promoting “gainful employment” are incentives for veteran career development, Harris said the greatest satisfaction comes from the vets themselves.

“You can see the excitement in their faces,” he said. “By giving back to them, they know there are people back home who truly care about them.”

Unemployment during the recession hit Iraq War veterans particularly hard, as numbers edged close to 15 percent in 2010 compared with just under 10 percent for the rest of the country during the same period, according to federal Bureau of Labor Statistics. It’s only during the past few years that rates are decreasing (from 6.9 percent in 2014 to 5.8 percent in 2015, for example) through concentrated national efforts combined with essential job skill training. About 33 percent of U.S. veterans of the Iraq and Afghanistan wars reported having a service-connected disability in August 2015, compared with 20 percent of all veterans.1