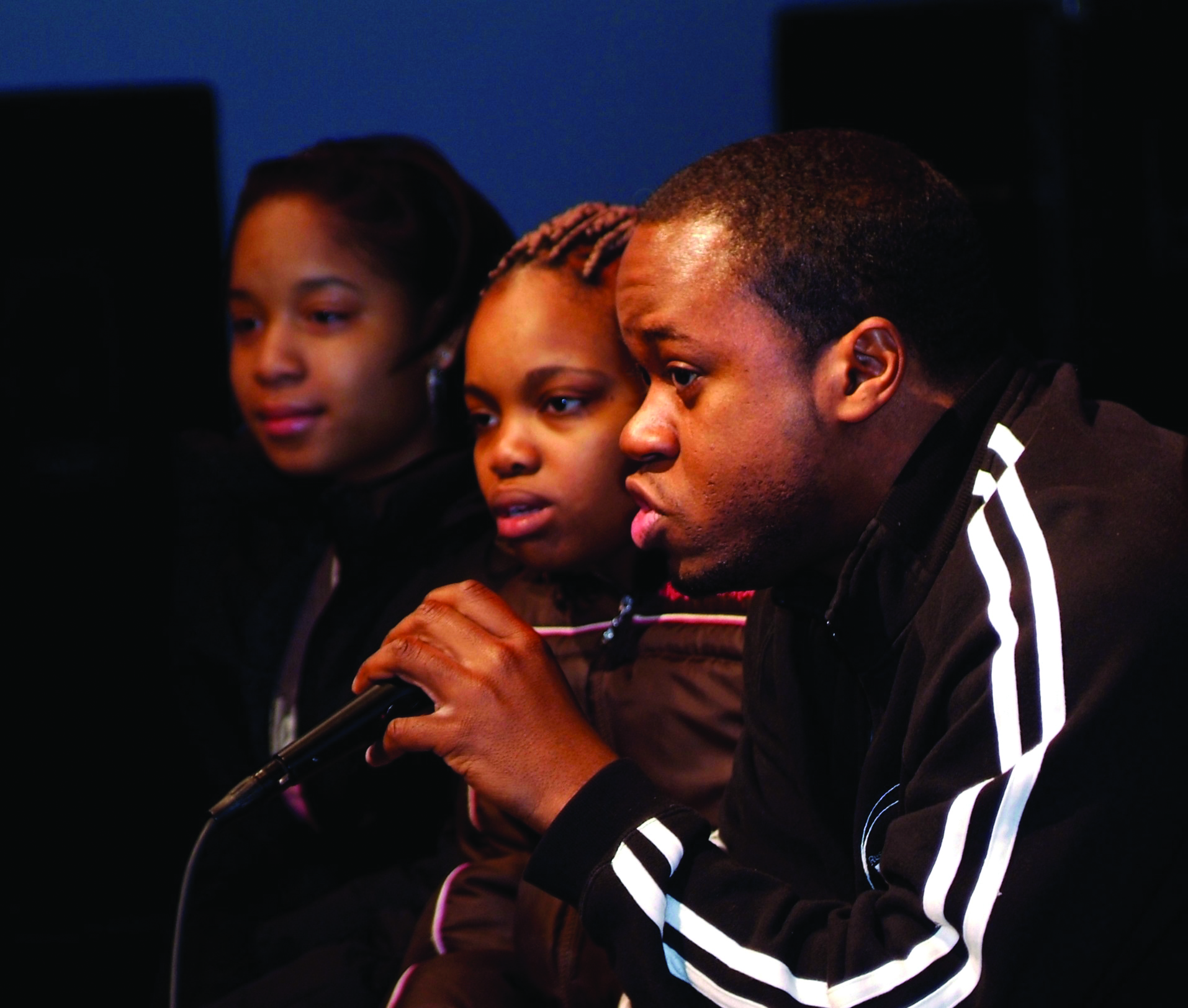 Patrick Washington is a veteran senior emergency dispatcher in Prince George’s County, Maryland (USA). He’s been wearing the dispatch headset for 20 years, but that isn’t the only mic he rocks.

Washington is also a well-known slam poet, going by the name “Black Picasso” when he performed with the hip-hop poetry ensemble Poem-Cees in the late 1990s and early 2000s. He was also commissioned to create a poem that was read at the dedication of the Rev. Dr. Martin Luther King Jr. monument in October 2011.

Washington first got interested in poetry in high school and said he has always been into creative writing. He listened to rap and hip-hop and eventually made the transition to writing his own poetry.

When asked how he handles the stress of working as an Emergency Dispatcher, he said, “Poetry has always been my catharsis.”

He’ll write a couple of lines after working a particularly difficult shift to help him cope. In the late 1990s, he began going to open mic nights in the area and found that people responded to his work. He said the pattern of working four days on and four days off was convenient, as it allowed him to go to places such as New York City (USA) for readings and competitions.

Washington’s long career in emergency dispatch began when he was fresh out of high school, when he took a job as a desk clerk at the local police station. He said he’s always been interested in communication and helping people. When he got laid off due to budget cuts a little more than a year later, the major of the precinct, who had been impressed with his performance, got him an interview as a 911 operator.

A few years later, he decided to try out for dispatch. Washington recalled that the training was tough and long but ultimately worth it. He’s been with Prince George’s County ever since, occasionally working as acting supervisor. Washington’s biggest strength in dispatch is knowing how to work with his co-workers. If ever there’s a dispute between dispatchers, he’s often the one who smooths it out. 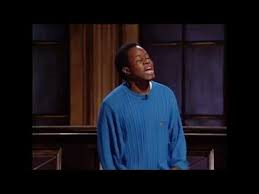 When he isn’t at work or writing or performing his poetry, Washington can be found teaching the youth of Prince George’s County. After working with various nonprofits for years, he launched his own arts education company, Dialect of Prince George’s County, LLC, so he could direct his own path. Washington uses Dialect to go around to local schools and teach kids to express themselves using dancing, art, and, of course, the spoken word. The Youth Poet Laureate Program was created with Dialect, which has served around 150 county residents aged 10 to 19, providing arts instruction through writing and performance workshops, town hall discussions, master classes facilitated by professional artists, paid performances, and slam competitions. In addition to these workshops, Washington also goes to correctional facilities to teach inmates how to express their experiences via the written and spoken word.

"It saves lives,” he said, referring to poetry. Kids he’s worked with have come back to him years later and said how much of a difference Washington has made in their lives by teaching them how to express themselves.

What’s next for this community-oriented man? Right now he says his focus is getting Dialect off the ground, getting its name out there, and being able to reach out to more kids.

“I’ve still got energy,” Washington said. “The bottom line is doing what you love.”

Editor's note: The following is a poem penned by Washington:

I am not God

But I can see you there

I am who answers when it all

Comes to a head

most Critical of Communicators

they who hear the Desperate-

…And ignores what got you here in the first place

And I want to run with you sometimes

Pick you up myself

move you from conflict to resolution

and guide you with this voice

but I can’t save you from here

I can only reach the ESC key

What can you reach?

Do you see anything?

What kind of car was it?

Do they have any weapons?

What is he wearing?

Can you get away from him?

Did he touch you?

And I’m not God

Unless I watch the news

Did I really make a difference

You’ll be wherever you decided to go

we’ll be trying to forget each other

And even that won’t matter, 'cause

before I can think about this for too long

someone else will be calling...