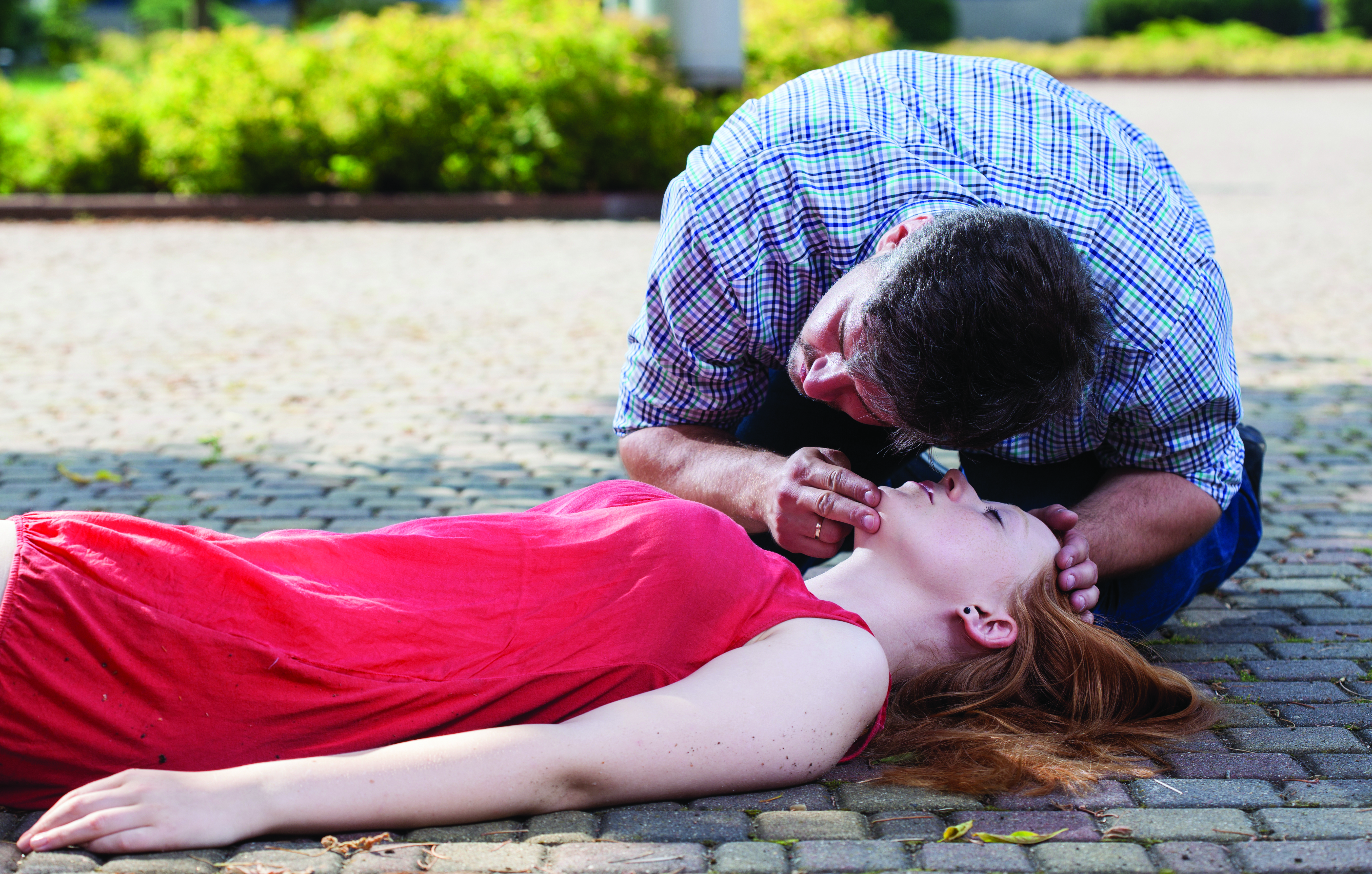 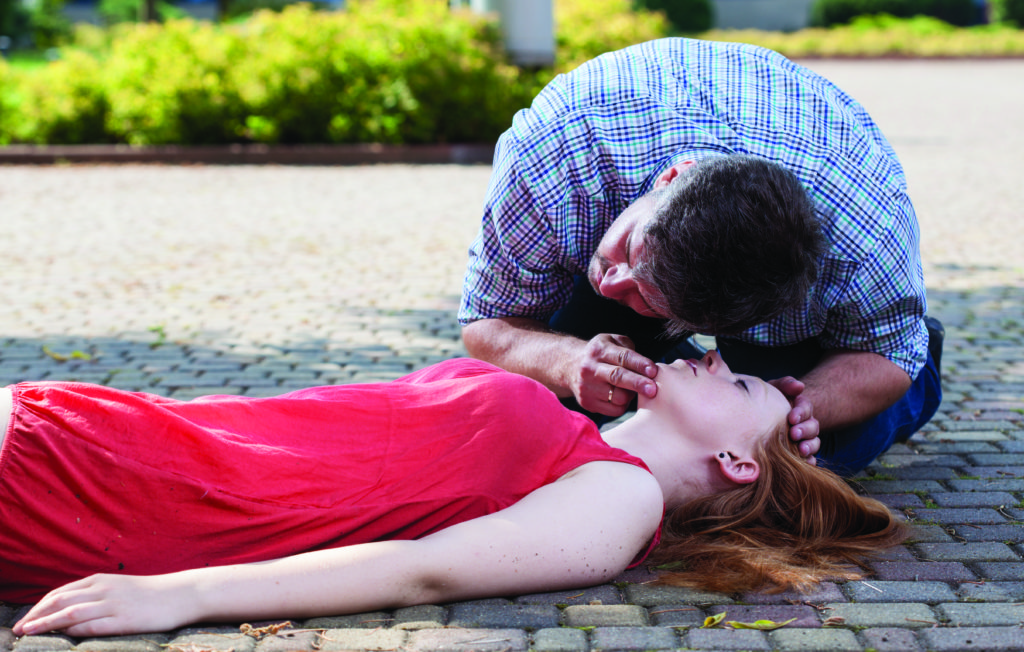 So, let’s talk about the Key Question (KQ) “Is s/he completely alert (responding appropriately)?” The KQ is among two questions in a majority of the Medical Priority Dispatch System™ (MPDS®) Protocols, with the KQ: “Is s/he breathing normally?” coming in as a close second.

For starters (and the textbook answer), the two KQs are extensions of the information gathered on the Case Entry Protocol, when the mere presence of breathing and consciousness was the focal issue (primary survey). Now, the EMD wants to refine the assessment, depicting the situation more precisely. What is the quality of respiration and level of consciousness (secondary survey)? A higher-level response usually results for not alert patients or those with abnormal breathing.1

The “Is s/he completely alert (responding appropriately)” KQ is so prolific because of its importance to emergency medical dispatch (EMD). It’s among the Holy Grails of EMD. As MPDS Inventor, Jeff Clawson, M.D., has stated:2

“[…]based on my years of work in the field of emergency medical dispatch, there are several ongoing enigmas to be solved in the attempt to perfect the interrogation and response coding processes at dispatch that will drive much of the most important research as we move forward. These, which we call the “Holy Grails” of EMD, roughly in order, are:

Just how commonly used is this Key Question, you ask. Well, if you ever took the time to count, you’d find the “completely alert” KQ appears in all but six of the MPDS Protocols. The six exceptions are:

On Protocol 29, there are often multiple patients, making individual assessments problematic. Additionally, this protocol relies more on information about the scene and mechanism of injury, rather than individual patient conditions, to prioritize the call. The 3rd party nature of Protocol 32 means the caller is likely to be remote from the patient, and a close examination of the patient’s level of consciousness will often not be possible. And it is believed that using the word “awake” will make it easier for the caller to give the EMD a useful answer for such remote incidents.3 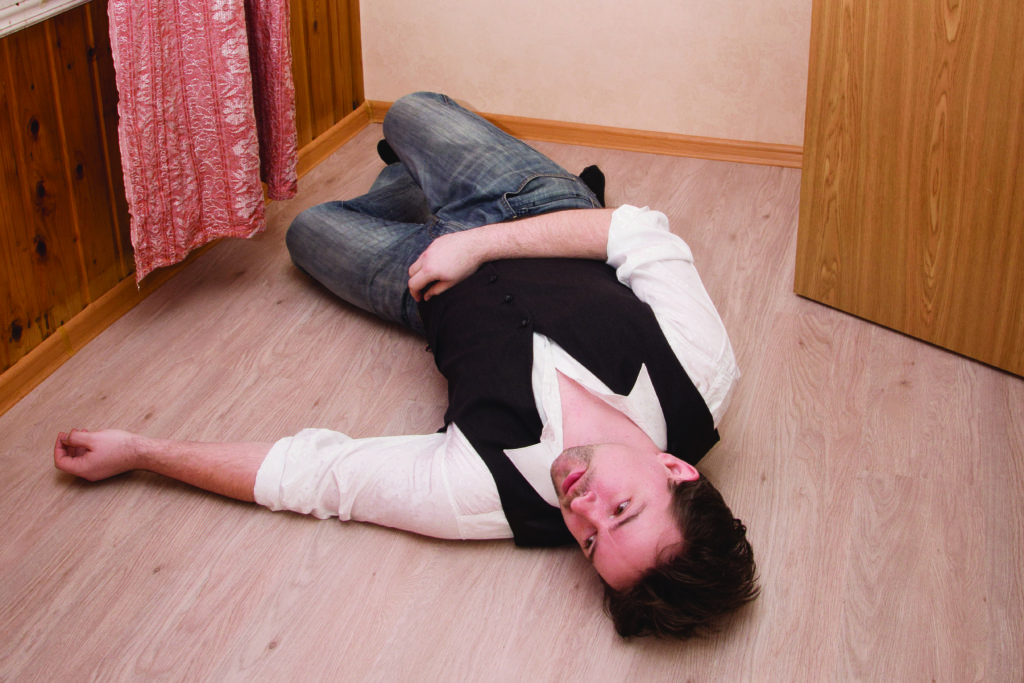 Why the variation? IAED™ Operations Research Analyst Greg Scott said it has to do with the nature of the Chief Complaint. Key Questions involving safety and scene hazards are almost always listed in the top of the Key Question order sequence, and therefore above the “Completely Alert” Key Question. A good example of this is on Protocol 4 (Assault/Sexual Assault/Stun Gun), where the safety questions regarding location of the assailant and determining if weapons are involved are the first two Key Questions. On certain other Chief Complaint protocols, Key Questions that relate to injury mechanism, patient extrication, and underlying causes may be placed above the “Completely Alert” question to sort out these incident-specific circumstances first, so the highest-order DELTA priority codes can be assigned immediately, or to initiate a shunt to another protocol. Protocol 17 (Falls) is a good example of how placing certain Key Questions ahead of the “Completely Alert” question can dictate the next immediate action(s) in the protocol.

What if the caller doesn’t understand what the EMD is looking for when asking “Is s/he completely alert (responding appropriately)?” Callers sometimes have a difficult time supplying a good answer. They can be ambiguous or hesitant. While the EMD cannot explain the textbook answer (the question is intended to determine if a conscious patient has experienced any decrease in level of consciousness), the KQ is equipped with the clarifier “Is s/he responding appropriately?” identified by parentheses in most versions of the MPDS and by brackets in the U.K.

Use of the clarifier is certainly not unprecedented.

“Unfortunately, callers don’t always give a ‘yes’ or ‘no’ answer,” said Brett Patterson, IAED Medical Council of Standards Chair. “It’s not uncommon to ask, ‘Is she completely alert?’ only to have the caller say something like 'Well, she’s kind of lethargic.’ That’s the perfect time to use the clarifier. And if you don’t get a ‘yes’ answer, it’s ‘no’ by default. That way you’re being risk averse.”4

According to Universal Protocol Standard 2:

Clarifiers are to be read only when the caller does not understand the original word or phrase (the part not in ( ) or [ ]). It is not acceptable to use both the original text and the clarifier text in the same question at the same time. Such practice creates confusing, compound questions and instructions that are not easily understood by the caller. 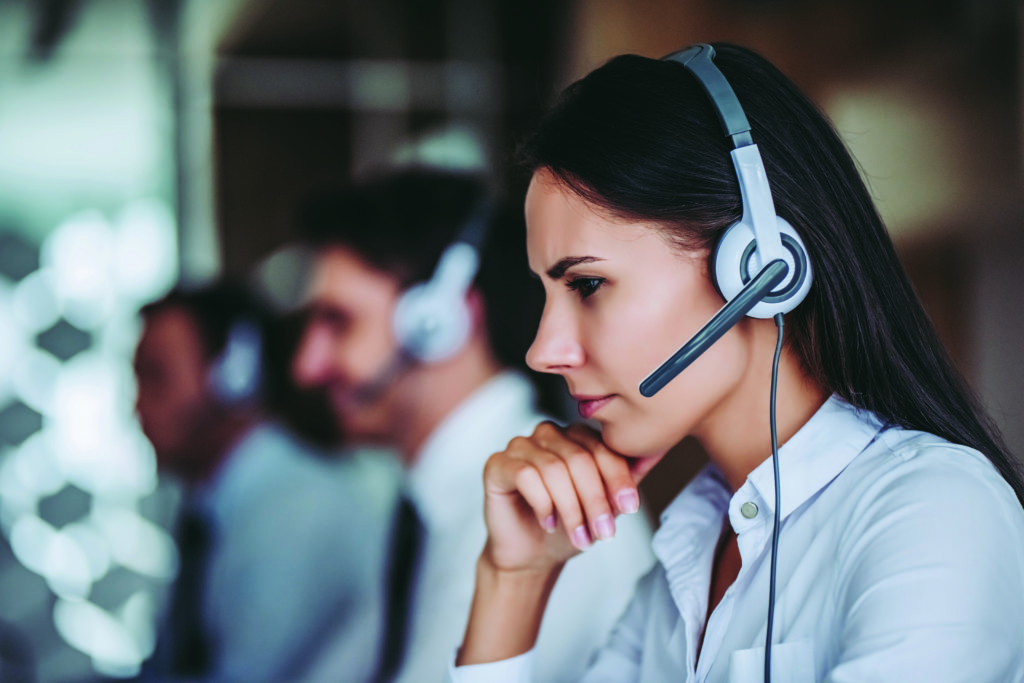 As the EMD’s First Law of Prioritization states, “The MPDS prioritizes the actions of the dispatcher, not just the response.” In the words of research recently published in the Annals of Emergency Dispatch & Response, “The logic of the MPDS is designed not only to get the information for responders, but to lead the EMD along the most appropriate series of steps.”5

Since alertness (i.e., level of consciousness) is a key indicator of patient status, it is critical for the EMD to determine if the patient is fully alert or not. An incomplete answer on the caller’s part—or an answer the EMD misinterprets—can result in sending the wrong response, rather than leading the EMD along the path of choosing the correct Determinant Code (for response assignment). When the “completely alert” KQ is asked and interpreted properly, the not alert patient will most often receive a DELTA level code, while the fully alert patient may receive a CHARLIE or even an ALPHA level code, in the absence of other serious conditions or priority symptoms. In addition to its instrumental role in determining priority level and Determinant Code, the state of alertness can also determine the type of Pre-Arrival or Post-Dispatch Instructions the EMD provides.

For example, after interrogating the caller on Protocol 21: Hemorrhage/Lacerations, the EMD determines that the most appropriate classification is the “not alert” Determinant Code. This is the third of the determinants listed in the DELTA-level, and it results in a “21-D-2” Determinant Code.

As EMDs probably know, the Determinant Codes are set and maintained by the Academy’s Medical Council of Standards according to current clinical standards, user feedback, and expert consensus. However, the actual response assigned to each code is determined by each agency based on available resources and the interpretation of outcome data.

Accepting the challenges associated with remote assessment has always been part of protocol’s development. “We can’t always provide black-and-white choices when we develop these protocol concepts because of the tremendous differences in patient presentations,” Patterson said. “For example, ‘She’s a little lethargic’ is obviously different than ‘She’s semi-conscious.’ To me, the latter means ‘Not alert’ while the former may need the clarifier. My hope is that the Q’s who review these calls will understand the intent of both the process and the EMD and evaluate accordingly. Latitude can be prudent when appropriate.”6

Incidentally, the person or people who crack the codes of the seven "Holy Grails” (listed at the beginning of this CDE) are deserving of the Nobel Prize, according to Dr. Clawson, “if such were given in our field.”7