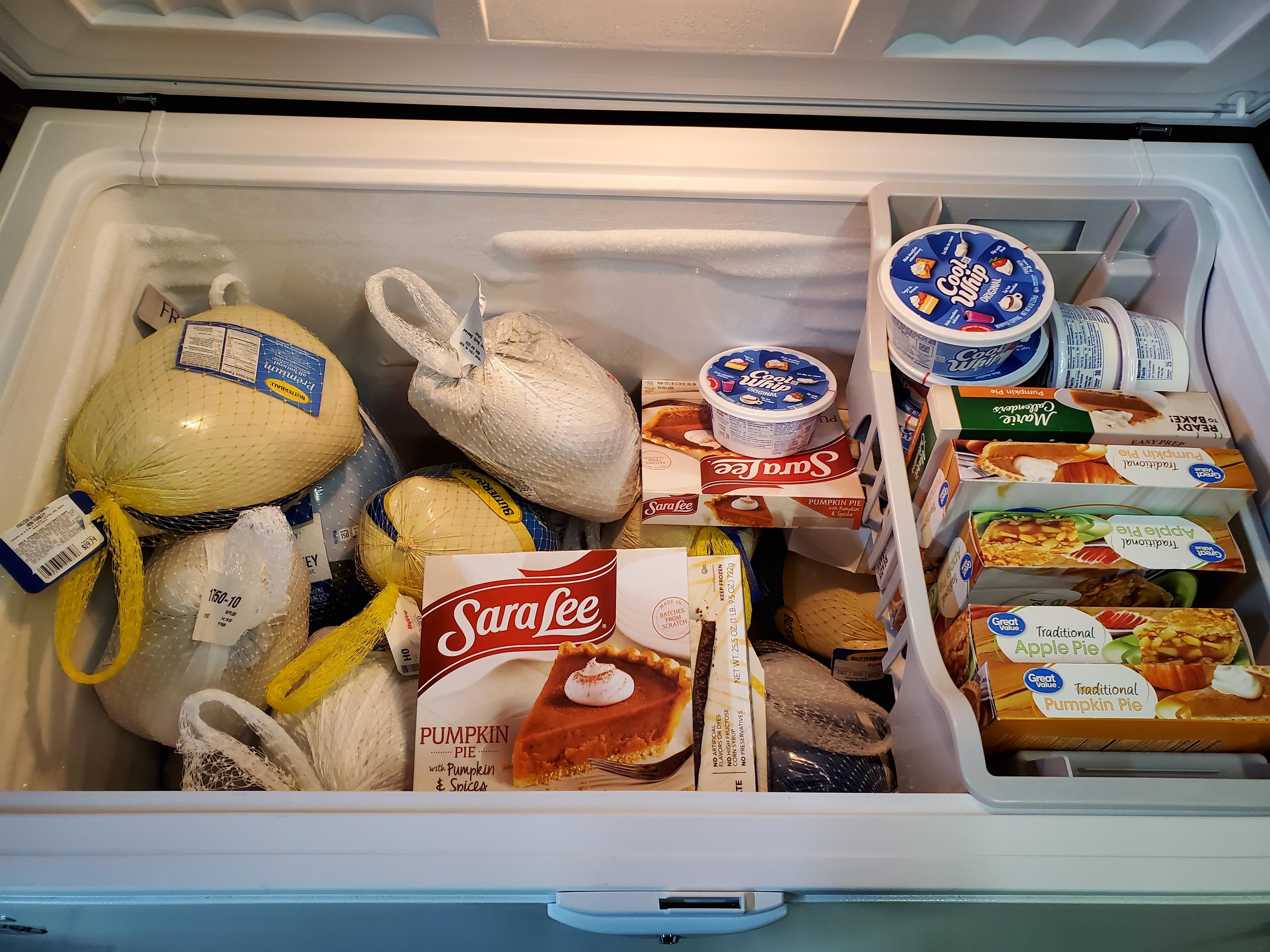 Editor's Note: During this holiday season, the Journal of Emergency Dispatch highlights the giving emergency communications extends beyond the phone call.

The annual “Turkeys From 911” program, sponsored by the Boone County Sheriff’s Office and Boone County Search and Rescue (Boone, Iowa, USA), gets bigger and better every year.

And that’s because the drive comes from the heart. 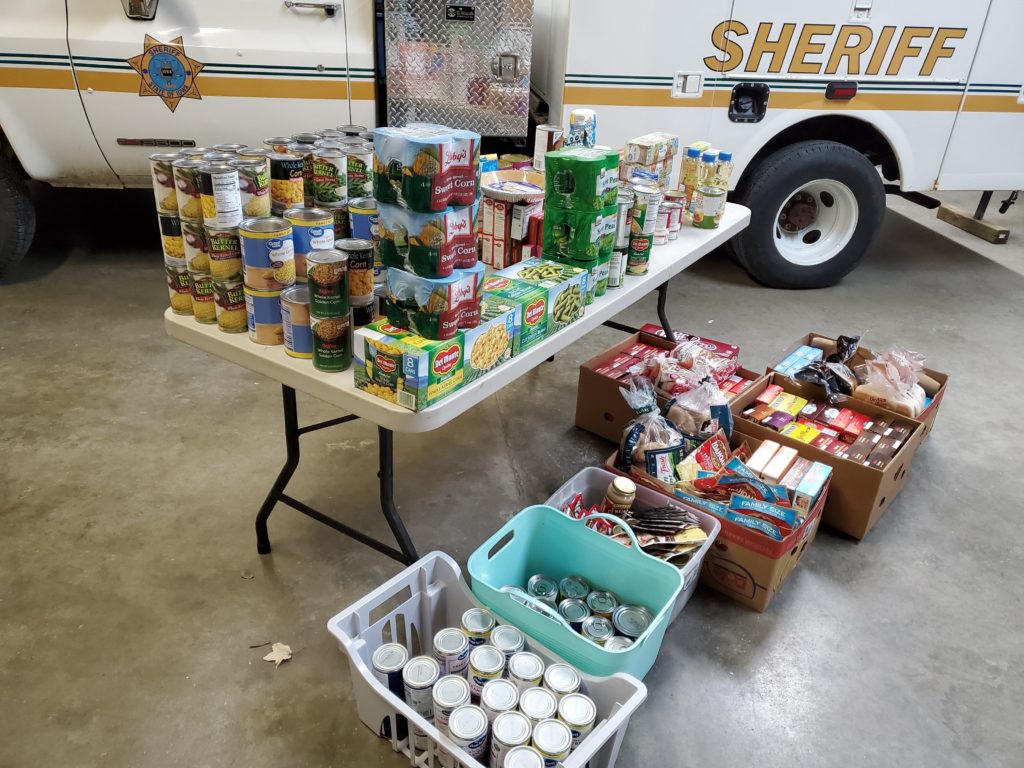 McCoy conceived the idea three years ago (Thanksgiving 2018) and, basically, ran with it. She recruited fellow volunteers, developed the “giving” list, and presented the plan to Boone County public service agencies and to the community. During the first year, they provided turkey with all the trimmings to about 15 families.

The response snowballed. Last year, that number doubled. And this year? Forty-one families in Boone County will celebrate the holiday in the tradition of the Autumn Harvest feast of 1621 shared by the Plymouth colonists and Wampanoag Native Americans. The tradition spread through the colonies and states and, in 1863, President Abraham Lincoln declared Thanksgiving a national holiday to be held each November.

Distribution is always a tricky thing, especially this year with a global pandemic, McCoy said. They put their heads together (socially distanced, of course) and devised “contactless” delivery. McCoy and a 911 staff member called each of the families nominated to arrange delivery in specific time frames. Volunteers from the Boone County Sheriff’s Office 911 Center and from Boone County Search & Rescue delivered the baskets organized by area / geography and date of delivery. They divided them up, loaded them in vehicles and off they went for delivery.

The person delivering would knock or ring the doorbell, set down the basket, walk away from the door, and wait for the recipient to bring the basket inside.

The popularity of “Turkeys from 911” surpassed McCoy’s expectations.

“I really had no idea the program would grow so large and so fast,” she said. The same goes for community contributions, which, this year, she said, “was far beyond what it has been in the past.”

Eventually, McCoy looks at establishing a Christmas Ham Drive (or something along those lines). But that will probably have to wait, she said, considering the time, effort, and coordination the “Turkeys from 911” drive takes.

Projects like these can be duplicated by other communication centers, McCoy said, although they must allow for modification based on the community’s needs and willingness to participate.

McCoy said that, for her, “Turkeys From 911” provides personal growth and insight.

“The amount of community involvement will never cease to amaze me. I guess, when working in a field that often sees the worst, it’s nice to see the best once in a while,” she said.

Public donations by the numbers (the remaining baskets on the list were filled by Boone County agency contributions):