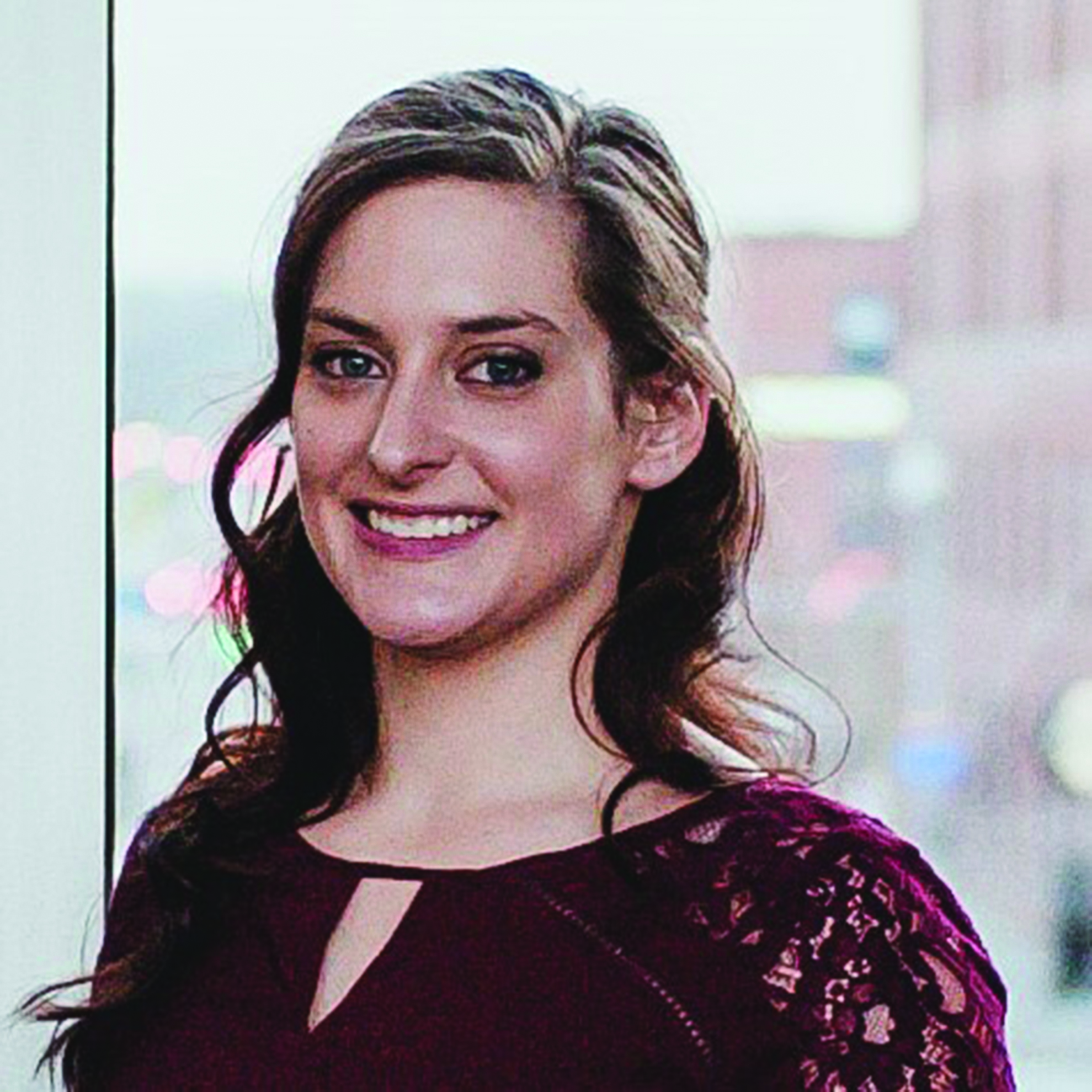 During my seven years as an emergency dispatcher, I have grown increasingly curious regarding the impact I have on the outcome of the incidents called in, specifically calls involving out-of-hospital cardiac arrests (OHCAs). The chain of survival requires fast action and quality service from each responder—from dispatch PAIs to ambulance response times and through hospital care. I wanted to know more about dispatch’s link in a successful outcome of the chain’s application.

My curiosity intensified after I began working for Westcom Emergency Communications, a consolidated PSAP in West Des Moines, Iowa (USA). Westcom recognizes dispatchers with Life Saver Awards when a patient survives after the EMD uses MPDS® CPR PAIs to provide telephone cardiopulmonary resuscitation (TCPR) instructions to a caller reporting an OHCA. Westcom considers a patient to have survived an OHCA if he or she is discharged from the hospital following the event.

I found the perfect opportunity to research this when choosing a topic for my graduate thesis. My original research question intended to investigate whether dispatch-provided TCPR instructions had a positive impact on patient survival. The plan was to contact eight fire and EMS departments from the Des Moines metropolitan area to request run numbers and patient survival information for OHCA calls they responded to between Jan. 1, 2016, and Dec. 31, 2016. The next step was to contact the three PSAPs handling calls for those departments to request a copy of the phone call recording and CAD report from each run number provided. I wanted to analyze each call to determine if TCPR was provided and whether the patient survived. I anticipated a sample size of approximately 300, an estimate calculated based on the call volumes of the included departments. From those 300 calls, I planned a statistical analysis to find out how often patients receiving TCPR survived.

With a solid plan in place, the blessing from the university’s Institutional Review Board, and a professor to help keep the project on track, I set out to collect data. It didn’t take long to encounter serious problems. The study’s retrospective design made it impossible to include all that I had originally intended. Some of the fire and EMS departments either did not collect data on patient survival or had yet to receive data on numerous calls from 2016. Some recorded patient status upon hospital arrival. Others were unable to provide information because their overburdened staff did not have time to honor the requests. A combination of these factors eliminated one PSAP. The phone recorder retention policies at all three PSAPs made it impossible to retrieve any recordings. Another PSAP, and consequently its fire department, had to be excluded because of the irretrievable phone calls. Without the phone calls to verify application of TCPR, their CAD records were not reliable enough to determine dispatcher involvement. I encountered similar problems when contacting hospitals to request the remainder of the 2016 patient outcome data.

The data collected revealed a weakness in current retention policies and interoperability in data collection. From this research, I concluded the Des Moines metro and possibly many other PSAPs could benefit from an overhaul on data collection and management practices. I plan to recommend the creation of a local database tracking OHCA patients from the 911 call through hospital discharge. With cooperation between PSAPs, fire departments, EMS departments, and hospitals, this database could alleviate constraints to assess strength of the chain of survival, retrospectively. It would also allow for comparability of data across agencies and jurisdictions.

The database, prospectively titled the Metro Area CPR Initiative (MACI), will be designed for a generalized region to include data from public safety agencies and hospitals from surrounding communities in hopes to create larger data sets to draw conclusions from quicker than if it were kept strictly local. A framework for uniform reporting from each participant must also be established for MACI to ensure comparability across agencies.

Academy’s release of a new feature in protocol— e.g., the Stroke Diagnostic Tool— is another avenue for further MPDS research.