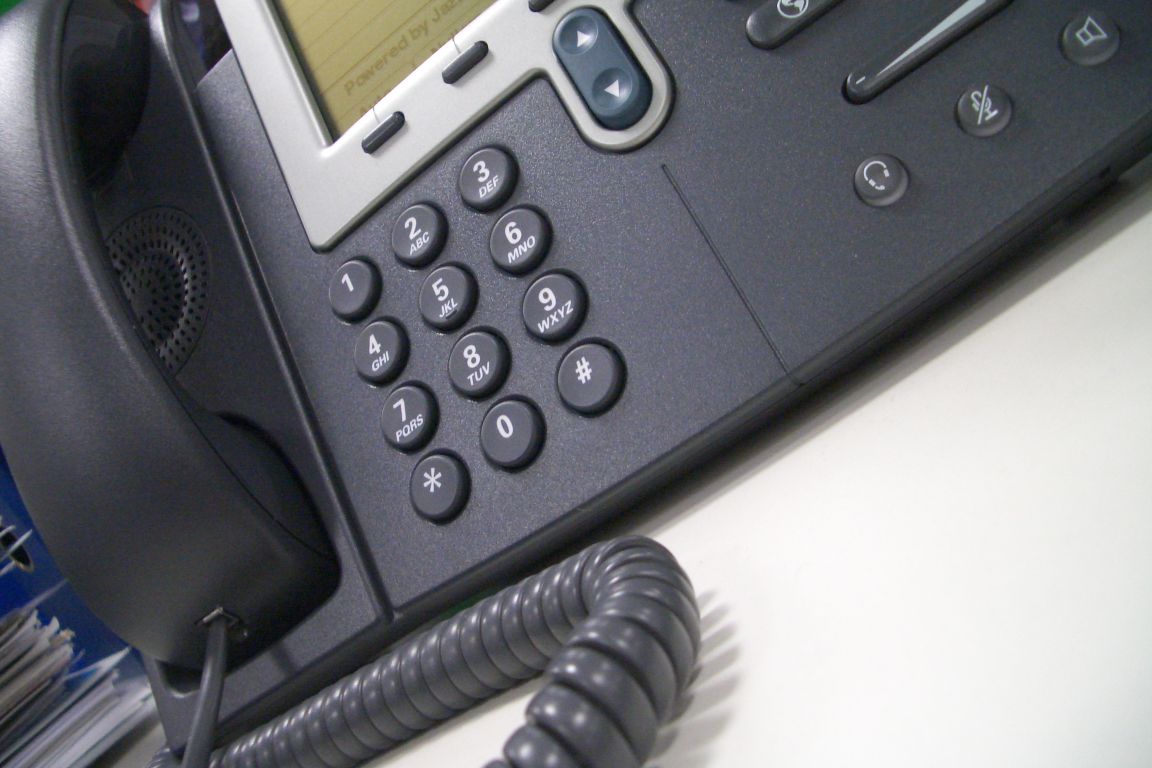 In recent years, a television commercial has made the rounds, depicting a frightened woman calling 911 and ordering a pizza. Jenny McMorris, of Kootenai County Sheriff’s Office in Coeur d’Alene, Idaho (USA), recently took a disguised call like this. The woman on the other end of the line wasn’t requesting her favorite pizza but took a similar route to ask for help without explicitly saying so.

It was clear to McMorris from the outset that this was a call where the person could not safely describe what was going on. The caller wouldn’t give her address or provide details of her situation. Instead, she pretended to be making a call about her children’s doctor’s appointment, telling McMorris she could send her their immunization records.

“Yes, if you could give me the immunization sheet, that would be great,” McMorris said, acknowledging that she understood the caller’s ploy.

McMorris also asked the caller if she could verify her birthdate, to which the caller replied that she could, also giving McMorris the last four digits of her Social Security number.

After the caller began talking about her children’s Medicaid information, McMorris said, “So, you said that you cannot talk, correct?” When the caller replied, “Yeah,” McMorris responded with, “Then we’ll just have a regular conversation.”

To get information from the caller, McMorris told her that she was going to ask some questions and that the caller needed to hit a button for yes and two buttons for no. Her questions were:

“Are you there by yourself?”

“Are you at that location now?”

“Were weapons involved or mentioned?” (The caller answered, “Yes.”)

“Was it a butcher knife?” (The caller answered, “I honestly don’t remember.”)

“Are the weapons in the residence?” (The caller answered, “Yes.”)

At this point in the call, McMorris reassured the caller that she had officers on the way.

“If at any time you are in danger, say what you need us to do,” she said.

McMorris continued asking questions from the Police Priority Dispatch System™ (PPDS®) to send the right response to the location. She was able to find out that three people had broken into the caller’s home, and at least one person was currently standing close to her holding a knife. The caller continued talking about doctor’s appointments, Medicaid cards, and insurance information. She even giggled at some of the questions. Meanwhile, McMorris tried to find out where in the house she was and whether she could safely get out. The caller indicated she was in the bedroom and couldn’t get out but could open a curtain.

“Are you OK?” McMorris asked as police officers closed in on the location.

“Um, yeah, for right now, yeah,” the caller said. “But, she’s going to run out of formula here really quick.”

From McMorris’ questions, the caller indicated that no one needed medical attention.

“I have a lot of law enforcement coming your way—a lot,” McMorris said.

McMorris reassured the caller that she would stay on the line until she was safely with the officers.

The officers arrived and eventually determined that the call was a psychiatric issue. Still, McMorris didn’t know this and properly handled the call as if the patient was in an unsafe environment.

“Her handling of this call was exemplary and an excellent example of how she would respond in the event of an actual emergency of this type,” said Cheryl Hallgren, Kootenai General Manager. “It was also an excellent example for her co-workers that the protocols can be used for this type of call.”