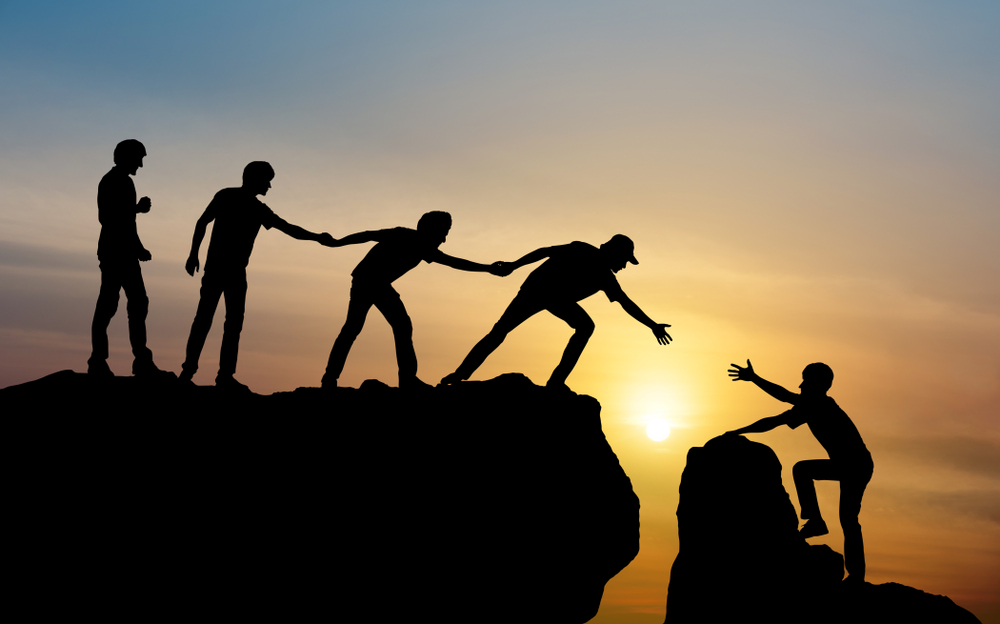 Age is creeping up on me, but there’s still a little gas in the tank, folks. Contrary to what you might think, older people know stuff. LOTS of stuff. Sometimes we forget what that “stuff” is, but it does resurface from time to time. I wholeheartedly believe that every point in life is a gift, including my current vantage point—looking back at over three decades in this business. Age and experience can typically shine a little light—a glimpse of wisdom as it were—a skill you just can’t get any other way except by simply putting in your time. By surviving the school of hard knocks. By experiencing failure and finding growth in its wake.

We all have some nugget of truth to share—some lessons learned along the way—no matter how old we are, how young we are, or how long we’ve been basking beneath the headset. Having said that, I am going to do my very best to share some of the most important lessons I have learned, as well as those gems I’ve come across along the path of my own professional journey.

I’ve put a lot of thought into how to best warn emergency dispatchers about the ravages of personal and professional pitfalls. What are those things that get emergency dispatchers in hot water, resulting in discipline, lawsuits, or putting the person on a guilt trip that can extend a lifetime? Nobody wants any of that, so what are those dangerous pitfalls that I can warn all of you—our line first first responders—to avoid at all cost?

I’ll apologize now for the all too appropriate 4-letter word associated acronym, but I’d like to share a few snippets from a workshop put together for our new folks. Appropriately enough, it’s titled “D.A.M.N.! The four critical points of failure in the 911 environment.”

Lack of training is the most significant failure for those managing communication centers. The good news is that we’re moving in a positive direction.

What about emergency dispatchers personally? What are those nagging pitfalls that can be avoided at the first line level? Here’s what I think they are:

Assumption Minimization Not being nice So, please, my friends, take note and avoid these “D.A.M.N.” pitfalls at all cost. Don’t forget to help your peers by pointing out the potholes in the road before them as well because sometimes we become so focused on the destination that we forget to watch for the dangers that lurk in the path just ahead. These pitfalls are preventable, so steer clear!

The wheels go around and forward

Brighten the canvas of your communication center