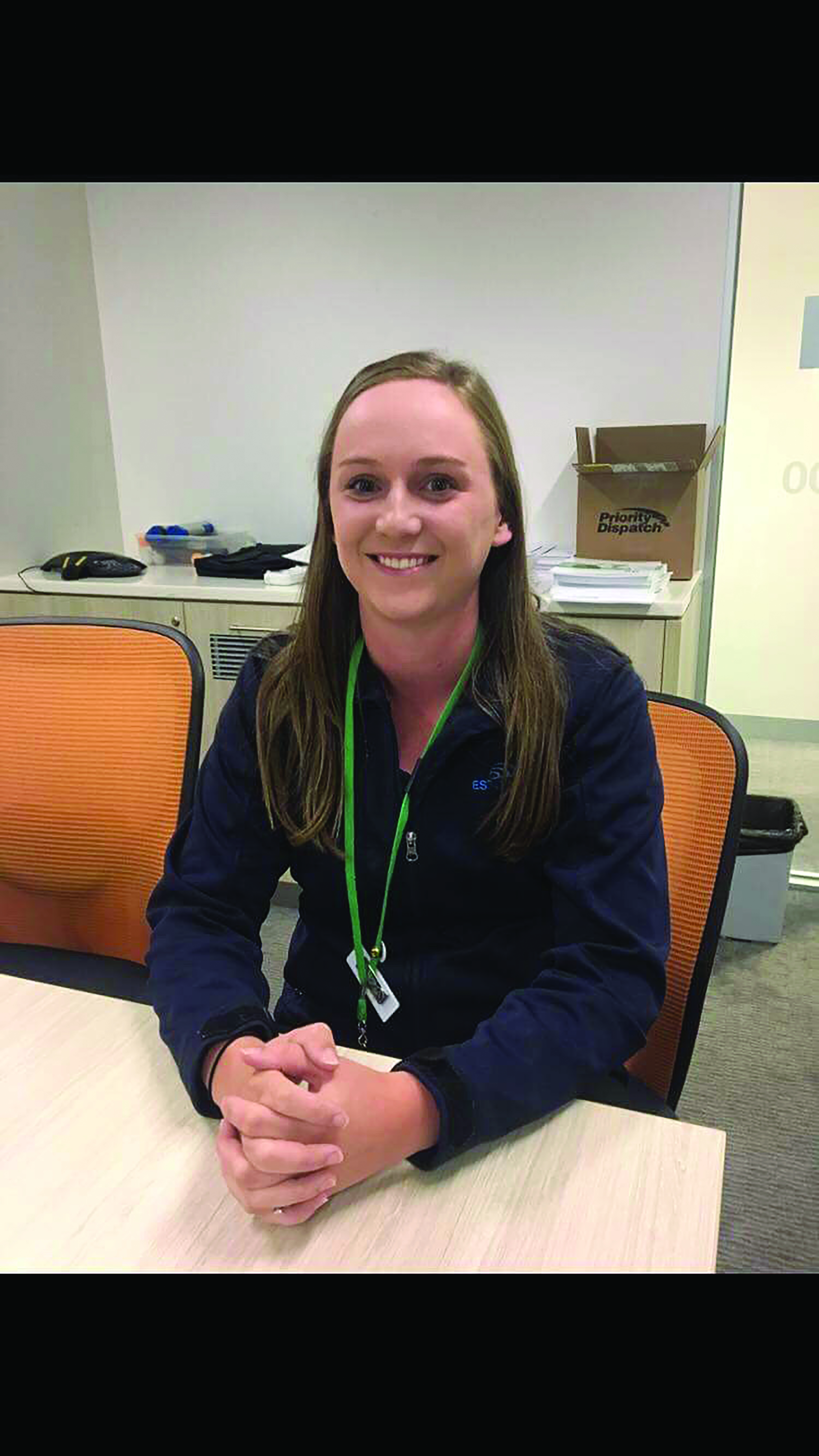 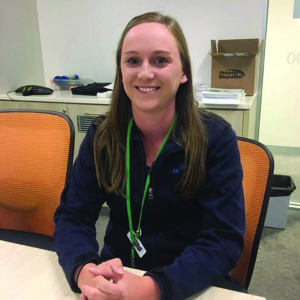 Discovering a CPR mannequin propped up on your pillows and covered by blankets below the head is not something most would expect.

Neither is an adolescent who bandages dolls or, perhaps, hopes ever so slightly of coming across a person requiring simple first aid.

Maybe that’s simply the product of growing up in an EMS dedicated family.

She just started practicing earlier than most.

Alex Hamilton is the daughter of Peter Hamilton. Her dad is a PDC Australasian Regional Representative, a former emergency dispatcher with Metropolitan Ambulance Service (now part of Ambulance Victoria), and a father who would rather not take credit for his daughter’s career choice. It’s not because he isn’t proud of what his daughter does or because he’s a bit embarrassed about the mannequins he placed in her bed as a joke only EMS types might find amusing.

“Dad has been very good about me coming to things on my own,” she said. “He tries not to influence me.”

Posting her recent EMD milestone on the EMD Australasia Facebook page was because he does the same in similar circumstances when the Medical Priority Dispatch System™ (MPDS®) plays a role in a big event. He seldom includes the EMD’s last name, and this time he simply posted a “Congratulations” to Alex.

Alex was elated, not so much by the post but what led to the mention. Six months as an EMD, and she had the good fortune of giving PAIs for a protocol many may start but few get to finish.

“It was so quick,” Alex said. “I heard a woman screaming in the background, and once we got her on the bed, there was no stopping the baby.”

The baby’s dad, who made the triple zero (000) emergency call, followed the remaining PAIs—such as tying off the umbilical cord and using a blanket to keep the mom and baby warm. He kept comforting the mom, Alex said.

“But I was concerned,” she said. “I didn’t hear the baby cry even though the dad kept repeating the baby was crying and breathing. I finally did hear the baby above the noise in the room. I was relieved.”

Ambulance Victoria paramedics arrived and transported the mom and healthy baby girl to the hospital they were unable to reach by private vehicle.

Alex had picked up the call as the last one on her Friday, Jan. 12, shift. It was close to 6 a.m. and while it might be a call she didn’t expect, that’s something she likes about working in the communication center.

“You never know what to expect,” she said. “It’s different every day.”

Alex is a qualified paramedic, having recently finished the Bachelor in Science Paramedic Degree (as required by Ambulance Victoria). She applied to dispatch for the experience it could offer and, despite student paramedic training in the field, the communication center provided a first experience in assisting with childbirth.

“We get lots of these calls, but the paramedics usually get there before the baby arrives,” she said. “It’s been a really good experience.”

According to ESTA’s website (esta.vic.gov.au/background), ESTA provides Victoria’s 24-hour emergency calltaking and dispatch services for police, fire, ambulance, and Victoria State Emergency Service (VICSES). In 2016–17, ESTA answered 2,595,126 calls for assistance, representing a call every 12 seconds or an average of 7,110 a day. This was an increase of 2 percent in the total number of calls taken compared with the previous year. The total number of events dispatched grew to 2,161,706, an average of more than 5,900 each day or one every 15 seconds.

It can make a massive difference to your overall welfare