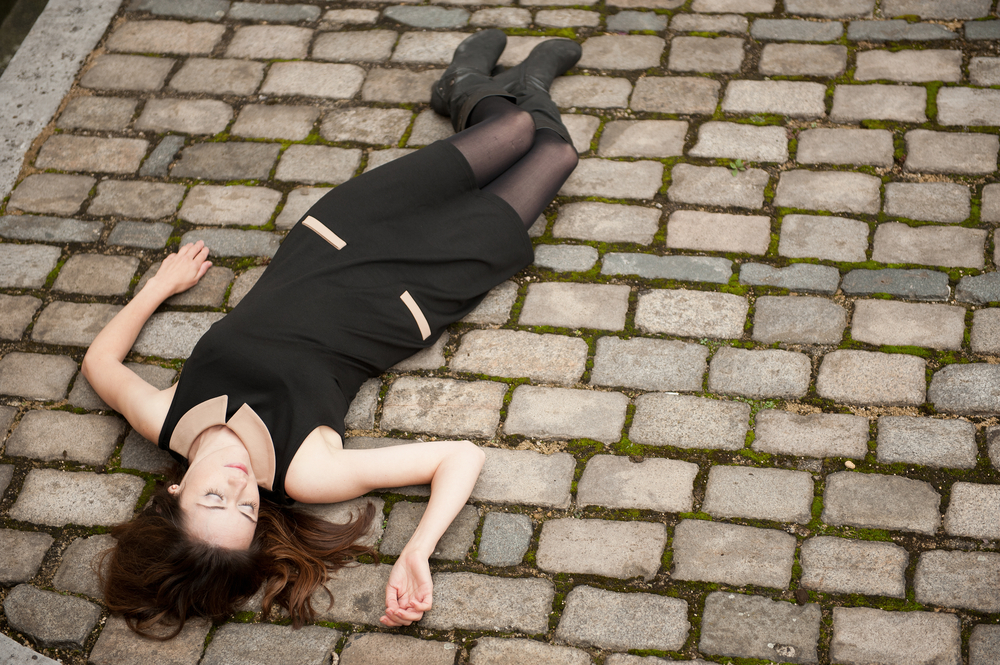 Kitty Genovese was a 28-year-old New York City bar manager with a dream of opening her own Italian restaurant.1

On March 13, 1964, she left work around 3 a.m. to head home to her apartment in Kew Gardens, Queens, New York (USA). That night while walking from her car to her apartment she was attacked twice by a man who followed her home; Genovese died before making it to her apartment.

An initial report from The New York Times said 38 people heard her cries for help and did not call to report the attack.2 That account was later largely dispelled. A neighborhood man remembers his father phoning the police that night, telling them that a woman was staggering around and had been beaten up, according to Kevin Cook, author of “Kitty Genovese: The Murder, The Bystanders, The Crime That Changed America.”

We may not know how many witnesses there were and how many tried to help. What we do know is that while accounts of what happened after the initial attack differ, Genovese’s death sparked how we get help today. Her case is attributed as one of the driving forces for the adoption of the 911 system throughout the United States.

At the time of Genovese’s death in 1964, no 911 system existed. The way to summon help was what the man mentioned earlier remembers his father doing—calling the police or fire department nearest to you, depending on the type of emergency. People could also dial 0 and ask the operator to connect them.

The 911 system’s beginnings are linked back to communication company Ericsson, according to the Industry Council on Emergency Response Technologies (iCERT). Ericsson developed a portable phone in the early 1900s.3

“Utilizing an extension wand, two metal hooks were placed over the wires to form a connection and the handbox was cranked to create a signal that would hopefully be answered by someone on the line,” according to a report from iCERT about the history of 911.

In 1907, a train robbery was reported using this portable phone. Decades passed and in 1957—seven years before Genovese’s murder—calls for a nationwide emergency number started. It was believed that a single number would make calling to report a fire easier.4 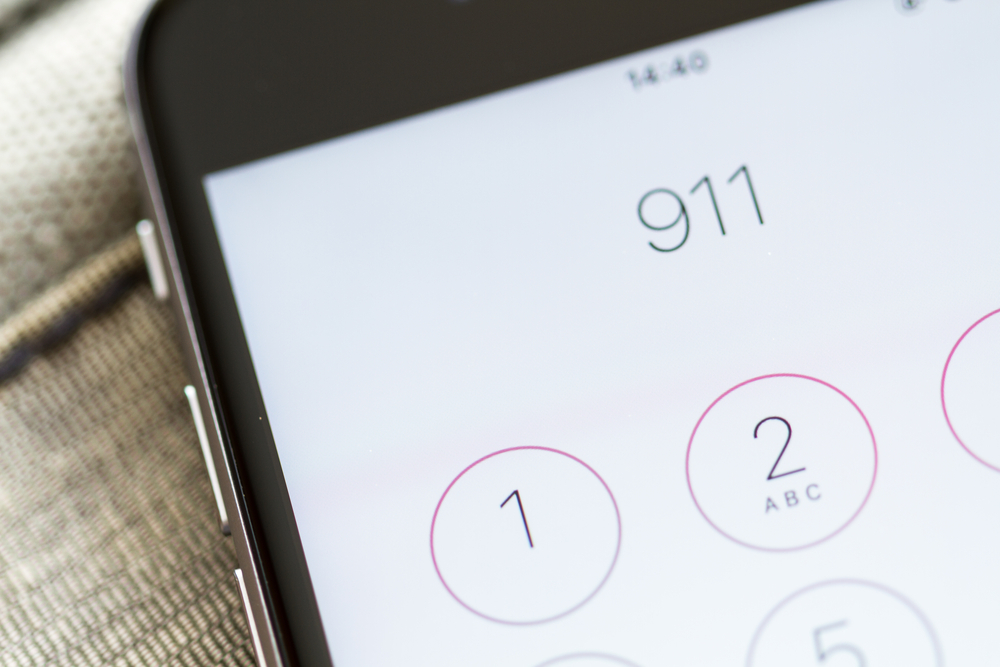 But no central emergency number was in place by 1964. It wasn’t until three years after Genovese’s death that President Lyndon Johnson’s Commission on Law Enforcement and Administration of Justice released a report that recommended people have the ability to call one number to reach police departments.

A few years later in 1968, AT&T, which operated nearly all telephone connections in the U.S. at the time, put a 911 line in place nationwide. The number was chosen because it was short (rotary phones were being used then), had never been used as an area code or service code previously, and was easy to remember.

The first call was made in Haleyville, Alabama (USA), in 1968, and the rest is history.

But something else thing came from Genovese’s case: interest in the reported apathetic responses from witnesses. Following her death, social psychologists John Darley and Bibb Latané popularized the concept known as the bystander effect.5 The term describes when the presence of others discourages an individual from helping in an emergency situation.

Darley and Latané attributed the bystander effect to two things—perceived diffusion of responsibility and social influence. Diffusion of responsibility means that witnesses are more likely to intervene if there are few or no other witnesses around. When it comes to social influence, each person in a group monitors the behavior of the others in the group to decide how to act.

While accounts differ regarding exactly how many people summoned help for Genovese on the night of March 13, 1964, the bystander effect helps explain why more calls were not received that night. Each onlooker presumably concluded that his or her help was not needed based on the inaction of other neighbors.