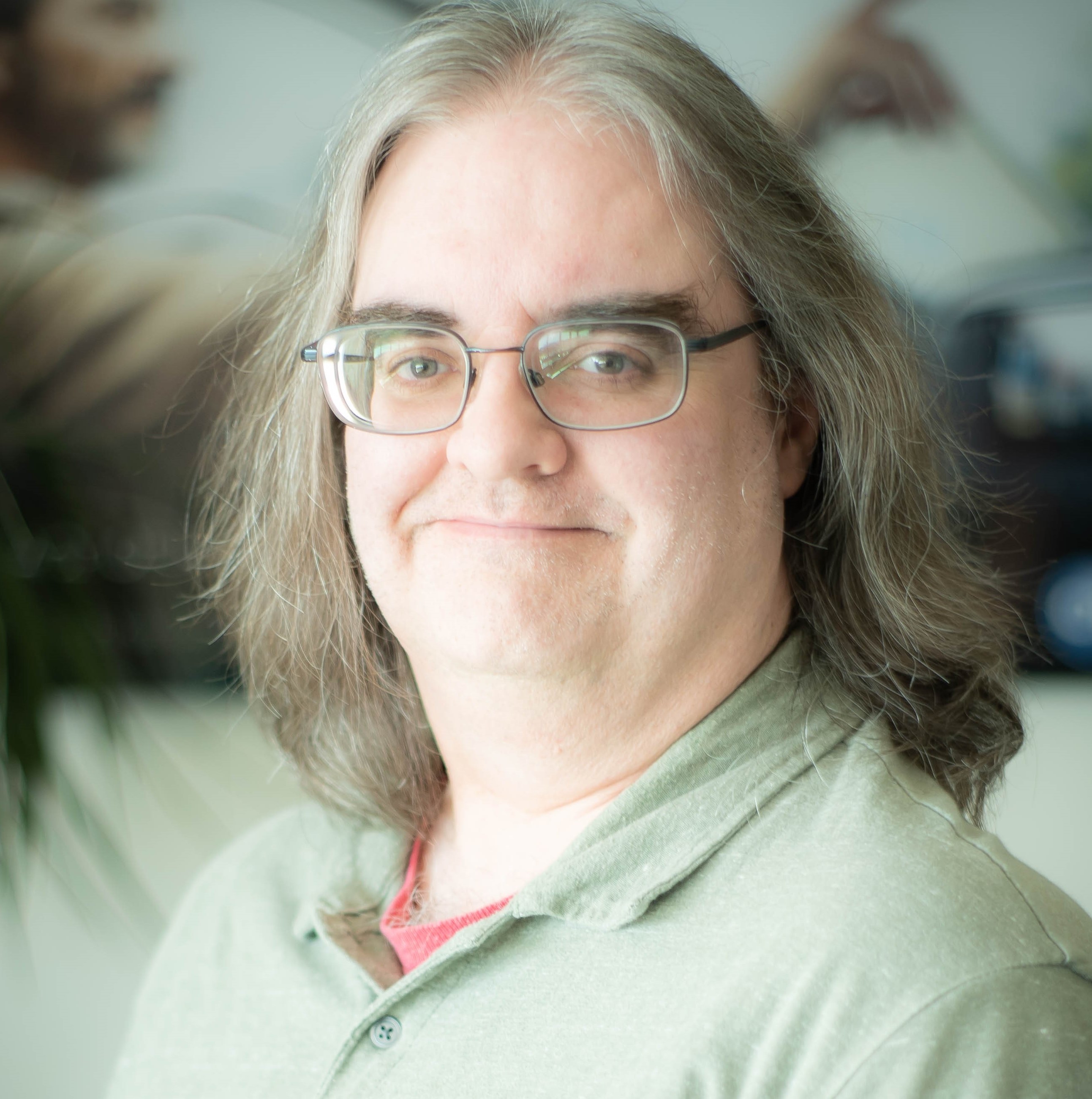 About Doing It Right

"I wish I could tell you a wonderful secret, but there isn’t one,” said Conley, who is an emergency calltaker for General Motors’ OnStar call center in Charlotte, North Carolina (USA). “All I can say is do your job. If you’re doing it right, compliance is there.”

“That’s only part of why he does this so well,” said Ruby Hilton, OnStar, Emergency Quality Assurance Lead. “Sean is one of those people who gets the ‘why’ behind what he’s doing. He puts the pieces together, anticipates what’s coming ahead, and understands what is happening in the moment.”

Conley has been an OnStar calltaker for more than 15 years with 12 of those years directly on the emergency line. In 2019, 168 of his 170 EMD calls scored high compliance.

Conley said he stays in emergency communication for reasons outside his ability to achieve high compliance. A job he thought was about giving directions turned out to be so much more. He liked the people in the call center and those he helped through OnStar. His consistency in handling all types of calls was noted early and earned him a tap on the shoulder three months in for a position within the four-member General Emergency Transfer Team (GETT). Their job was to transfer calls to the appropriate PSAP.

Jump ahead a few years.

Seeking a change, Conley left calltaking and tried a variety of positions within OnStar. Within three years, he transferred back. He had heard favorable reports about the Medical Priority Dispatch System™ (MPDS®) and ProQA® implemented during his absence.

He hasn’t thought about leaving since.

Prior to OnStar, Conley worked in restaurant management, so he understands how to keep calm and solve problems under pressure, without getting emotionally involved. He cites the advice he received at the start of emergency calltaking that he now passes on to new recruits: “We’re not the ones in the bad situation. The callers are,” he said. “Take yourself out of their situation. Help them because that’s what we’re here to do.”

Although calls submitted to the Academy are just part of the DOY package, Conley’s performance during the call demonstrates his commitment to saving lives, according to Hilton, who nominated Conley for the award.

A mother called in to report her adult son having chest pains. The vehicle is located in a fairly rural area. The patient is unstable with a decreased level of alertness. Initially, the caller is driving, and Sean takes the initiative to ensure that they pull over for an ambulance. Because it takes some time for first responders to arrive, Sean helps to keep the caller and patient calm. He is persistent in evaluating the patient’s condition and ready to move to the next step, should it be necessary.

Later, we found out that the son had a mini stroke. The son called OnStar after he was released from the hospital, thanking the advisor for being there for his mom, keeping her calm, and acting quickly to get him the help he needed.

OnStar uses medical ProQA, and the two centers in Charlotte and Oshawa, Ontario (Canada), answer OnStar subscriber calls from all over the continental United States and Canada. The calltakers are EMD certified. They provide medical instructions with dispatch provided by local providers.

A training video of a woman unable to escape a sinking vehicle stuck in Talina Moyer’s subconscious and surfaced at the very moment she needed it most.

“Good mentoring takes a person who believes in what they’re doing and is genuinely interested in guiding others.”