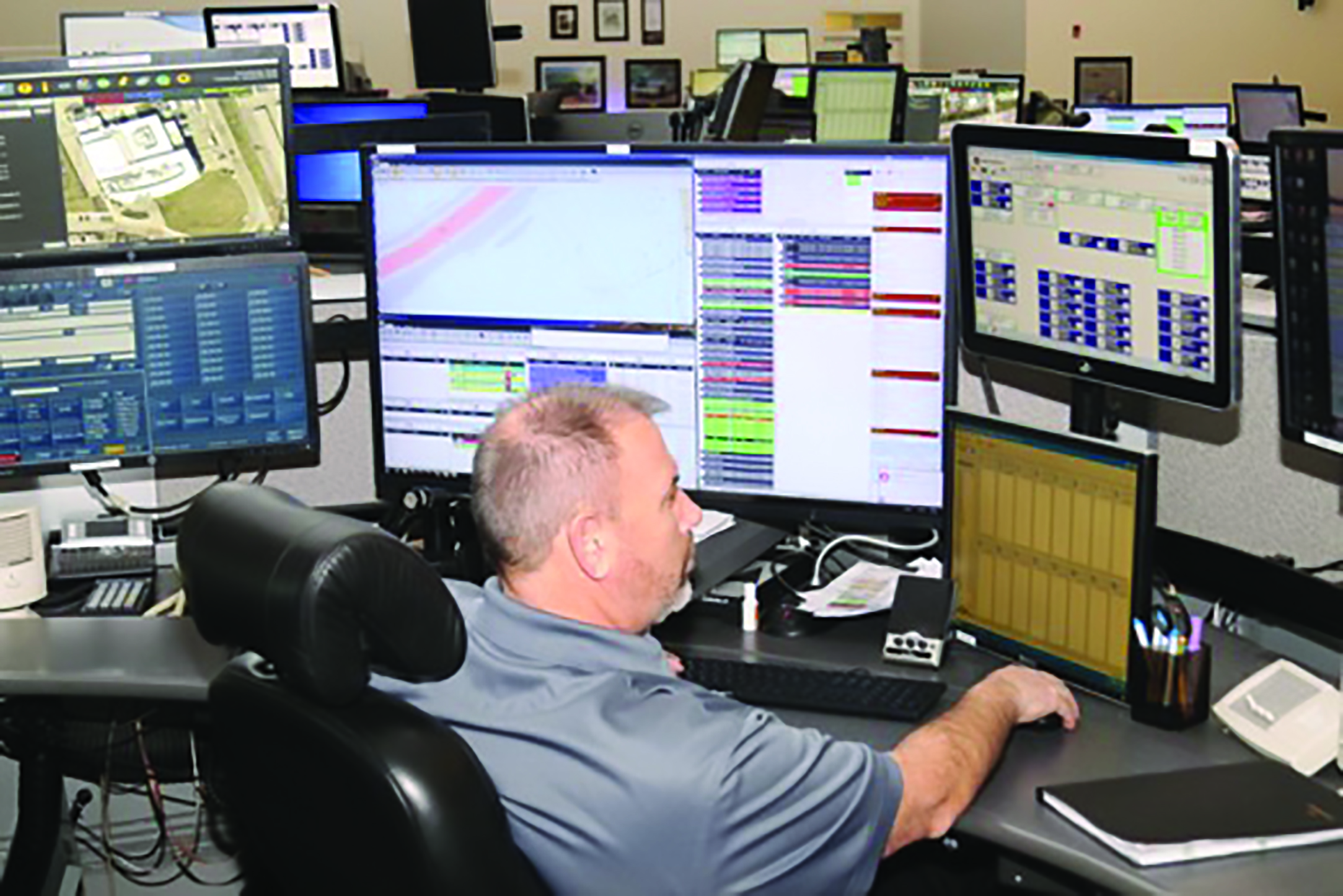 A Yardstick To Improvement

There are few things in our world more gratifying than meeting someone you’ve helped resuscitate from cardiac arrest. Increasing the percentage of people who survive is obviously good for the people who survive, and it’s also good for the bystanders, dispatchers, EMTs, paramedics, nurses, and physicians who are part of the system of care.

A few EMS systems have made such dramatic improvements in their resuscitation rates that folks have shifted from expecting that most cardiac arrest patients will die to believing that most of them will survive. The path to saving more lives involves dozens of small improvements that collectively result in better outcomes.

For the dispatch part of the process, key leverage points for improving resuscitation rates are increasing the percentage of arrests recognized by the calltaker, shortening the time to getting someone’s hands on chest, and overcoming barriers to bystanders starting CPR. The team in New Castle County (Delaware, USA) is using the Institute for Healthcare Improvement’s Model for Improvement as the framework to improve their performance.

Delaware has a population of just under a million people with nearly 600,000 living in New Castle County. New Castle County Dispatch Center EMDs provide all pre-arrival and post-dispatch instructions in New Castle County and is the busiest call center in the state. It’s an IAED™ Accredited Center of Excellence. Staff members use ProQA® to handle about 75,000 medical incidents per year, of which 650 are workable cardiac arrests. They have seen an increase in the number of cardiac arrests each year, primarily because of opioid overdoses.

The outcome measure for this project is the percentage of cardiac arrest patients that are discharged from the hospital.

Process measures are those things that if done well will cause improvement in the outcome measures. For this project they include:

New Castle County participates in CARES (Cardiac Arrest Registry to Enhance Survival) and uses the T-CPR measures as part of their QI process.

Too often systems have one favorite idea that they think will make things better. They implement that idea without testing, and if it fails to produce the results they hope for, they have nothing else to try. New Castle County had several ideas or theories about what to do to inspire change.

The medical director began by recruiting the communications chief and other leadership to participate in the project team. They asked each person for a full, “Are you in?” commitment before they began. Even though there were lots of distractions during the time this project was implemented, including changing to a new CAD, they stayed focused on making improvements.

This team extended the participation to all shift supervisors to learn how to review a call using the CARES T-CPR metrics and data dictionary. The medical director was invited to meet with each platoon to review the aim and potential value.

The ideas for change were tested using Plan, Do, Study, Act (PDSA) cycles, and the results of each test were shared with the entire team. Communications were written carefully to avoid blame or criticism. The team focused all their feedback and communications squarely on the patients that they care for.

Initially, the calltakers had lots of concerns about the “No-No-GO!” model of questioning and how that was going to work. They also had lots of concerns about dealing assertively with people who refused to do CPR. Rather than pushing back and trying to overcome the resistance, supervisors, the performance improvement officer, and medical director listened to their team and collaborated on small tests so that they could learn together what would work and what would not. The medical director and performance improvement officer showed up for every crew on every shift to explore their concerns and gather their ideas for how to test their change ideas.

The team members openly shared all of their performance data with everyone. They regularly updated their charts and graphs throughout the project such as this Pareto analysis of the barriers to doing CPR:

They “benchmarked” the information from the Resuscitation Academy for best practice ideas to implement in their system.

While the project is ongoing, they have made significant improvements in the time from first ring of the phone in their dispatch center to recognition that a patient is in cardiac arrest. They cut that time in half and have sustained their improvement for nearly a year.

Using the Institute for Healthcare Improvement’s Model for Improvement with solid measurements and feedback to your team, it’s possible to make measurable improvements in the things that matter.

The authors of this article would like to thank the Project Team of New Castle County Emergency Communications Division Chief Jeff Miller, Assistant Chief Donald Holden, PI Officer Robert Snyder, and IT Officer Jay Richwine. Additional thanks for case review and data collection by Supervisors Jamie Rosseel, Christopher Williams, Robert Kerr, and Scott Dunkelberger and to all personnel of NCC Emergency Communications for their commitment to improving patient care.