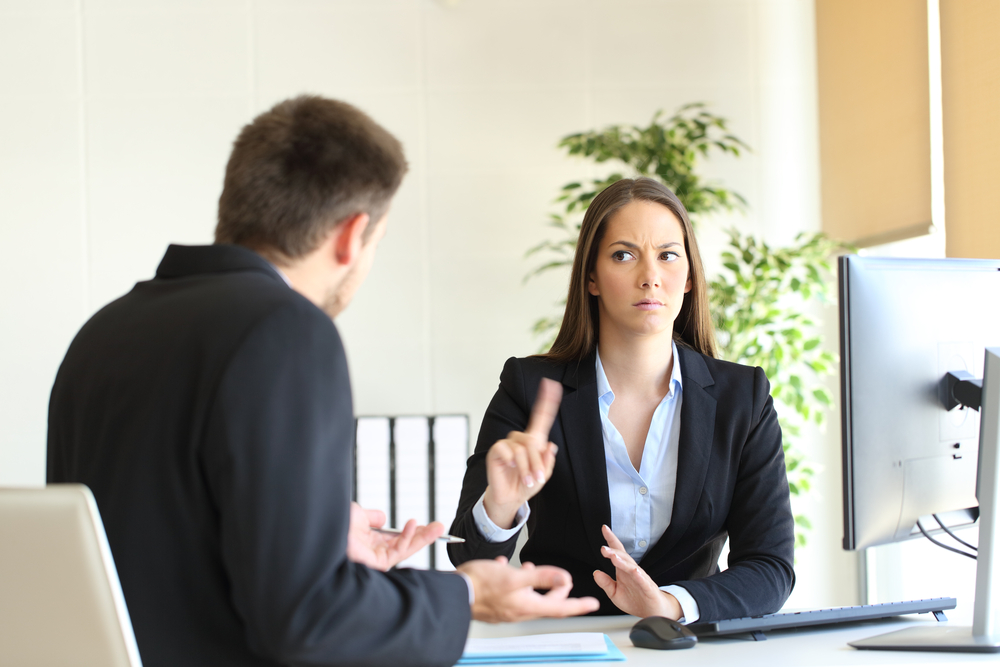 What’s your first thought when you hear someone throw the word “feedback” around? If you’re like many people, you may have a less-than-positive reaction. Though you probably realize it’s important for others to evaluate your work, you may have anxiety over hearing about all the things you did incorrectly. After all, who likes getting chewed out?

A quick visit to merriam-webster.com reveals that the online dictionary defines feedback as “the transmission of evaluative or corrective information about an action, event, or process to the original or controlling source.”

Feedback is generally regarded as a corrective action. Does this make it sound as though when you receive feedback, someone is going to put you in your place so you can get with the program and get up to speed?

Of course, you probably realize that in both professional and personal settings, feedback doesn’t have to be—and ultimately shouldn’t be—a negative concept. It’s possible and preferable to give positive feedback to someone, though this doesn’t always happen.

Writing for the online version of Forbes Magazine, Cord Himelstein suggested, “Positive feedback loops are a fundamental concept in psychology, and the science behind them is simple: Give people feedback about their actions in a timely manner without fear of reprisal, and it gives them a healthy opportunity to work toward better behaviors. Strong feedback loops strengthen relationships on the whole, making them more resilient to change or adversity. [They are] much more effective at encouraging behavior change than giving orders or reprimands.”1

Does this make more sense than sitting down with a manager who gives you a long list of all the mistakes you’ve made or who even chides you for all the areas in which you’ve come up short?

After more than two years of studying feedback and evaluation, the International Academies of Emergency Dispatch® made some recent changes to the way Q’s evaluate emergency dispatchers in the QA/QI process. These new methods are part of the Performance Standards 10th Edition.

A new era of case review and quality management

In May 2018, the IAED™ rolled out the Performance Standards 10th Edition as the latest set of performance requirements for medical, police, and fire emergency calltaking. Fully integrated into AQUA® Ascent, these standards are used when communication center Q’s review recorded emergency calls for quality.

Perhaps the biggest change to this update and the most significant aspect of the Performance Standards 10th Edition is that case review and quality management are no longer just about deviations from established standards, but allow the reviewer to discuss overall performance with the emergency dispatcher.

This approach does away with anxiety-filled evaluations and introduces a strengths-based way to review calls and provide feedback. What results is a much more positive meeting where the emergency dispatcher can move forward knowing what he or she is doing well in addition to ways in which improvement can come.

Standards in this update are also more succinct and clear. This helps ED-Qs not only review calls more quickly but also more accurately. In fact, this innovative approach cuts down on the total number of cases your center has to review.

Brian Dale, Associate Director of Medical Control and Quality Processes for the IAED, said, “Standards 10 makes it possible for management, ED-Qs, and emergency dispatchers to focus on improving the system, both of the calltakers and the software they’re using.”

Out with the old 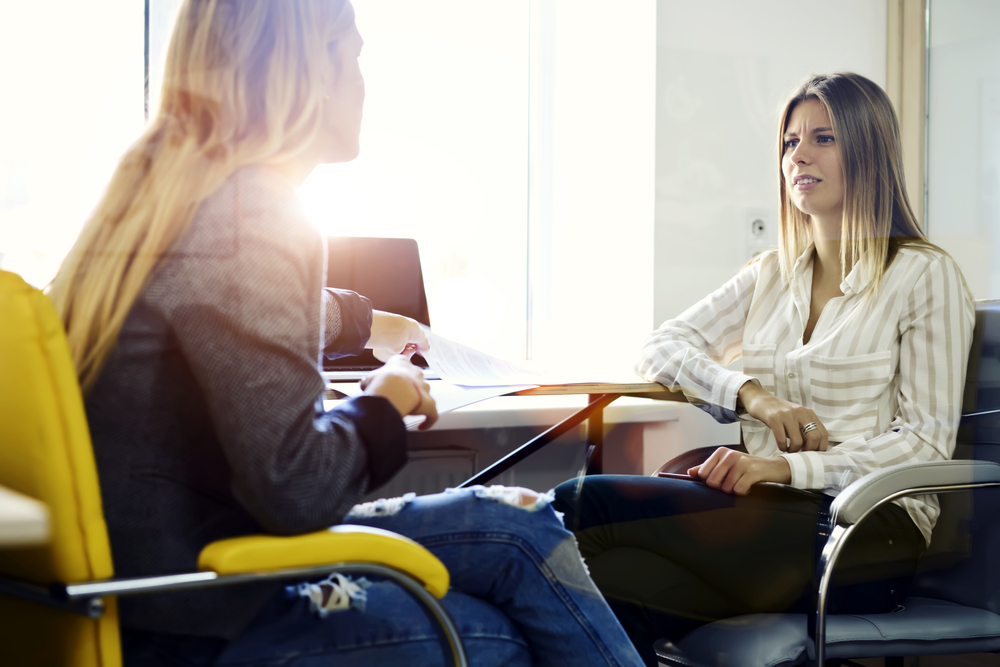 If you’ve ever dreaded meeting with an ED-Q™ to discuss QA/QI, you’re not alone. In the past, it has been common for emergency dispatchers to look at these review sessions with trepidation and nervousness. These case review meetings may have even been painful, leaving you with feelings of failure.

For Q’s, the review process has been challenging as well. The old system required them to point out INSIGNIFICANT errors and call out even the most minor mistakes in calltaking. This made interactions with emergency dispatchers awkward and could even sour relationships with increased tension and negativity. ED-Qs have faced a full plate of thankless assignments and often worked themselves into exhaustion with the frustrating tasks of delivering negative feedback.

Things have changed for the better.

The Performance Standards 10th Edition helps foster more positive dialogue between Q’s and emergency dispatchers. Now, these professionals can have a meaningful, productive discussion about the person’s performance without focusing on deviations. The simplified, streamlined standards are clearer and better outline expectations.

Is negative feedback ever OK?

An emergency communication center is a unique place, different from most other workplaces. Each day, you speak with emotionally charged callers on the worst days of their lives.

During the course of a typical day, you could experience the lows of knowing a patient didn’t survive despite a caller’s CPR attempts, and you could go through the highs of helping bring a new baby into the world through over-the-phone delivery instructions. Your feelings could move from fear, shock, grief, or pain to elation, relief, or gratitude in a matter of minutes.

You often reach the brink of human capacity when it comes to managing your emotions. It’s one thing to stay on the line with a frantic caller who’s involved in a life-or-death struggle or to take the relentless barrage of verbal abuse that often comes from frightened, angry people. But receiving negative feedback from a supervisor or Q might be the last thing you want to hear in the middle of another challenging day under the headset.

However, in the workplace, there are times when a manager may need to sit down with an employee and discuss the need for improvement. In fact, some people respond well to such direction and use it as a catalyst for positive change.

Lewis further argues that other workers reflect deeply on negative feedback and allow it to shape their attitudes and govern the way they approach their work going forward.

“Some employees respond to negative feedback in a less emotional and more cerebral manner,” he said. “These employees assess the feedback as an opportunity for self-reflection and a learning opportunity. These eternal optimists see the feedback as an indication that they need to pay closer attention to their own performance and behavior so that they can do a better job in the future. In this sense, negative feedback inspires change.”3

The harmful consequences of negative feedback 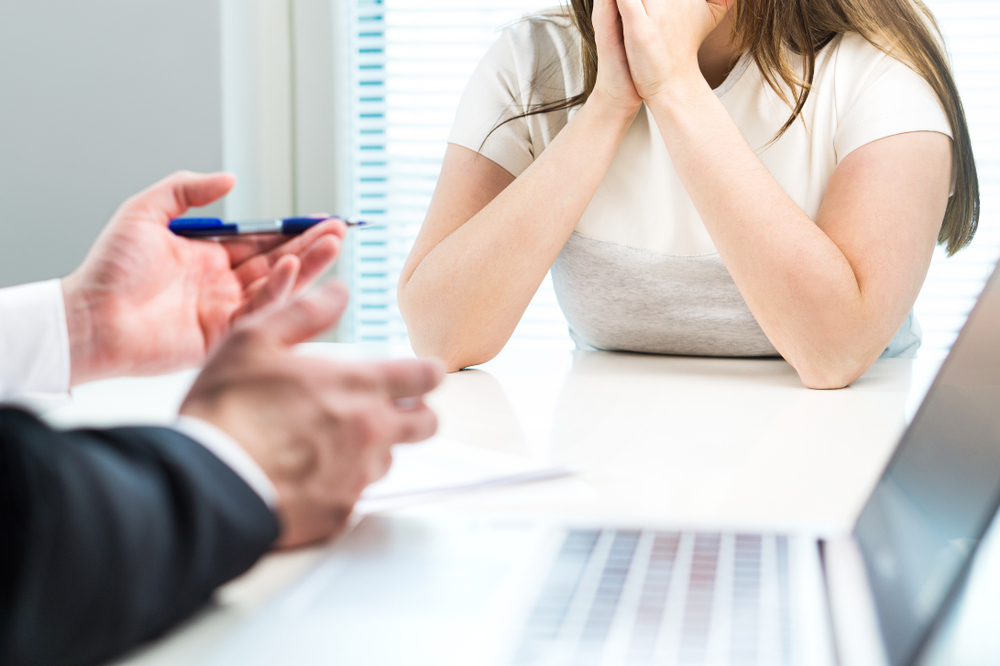 The effects of negatively focused feedback can be detrimental in the comm. center to Q’s, managers, emergency dispatchers, and to the workplace as a whole.

In a counter-argument to Lewis’ viewpoint, fellow Houston Chronicle business writer Lisa Mooney asserts, “Giving negative feedback to an employee is one way of addressing an issue, but it is often one laden with repercussions that are harmful to your business.”4

While it’s true that presenting an employee with a list of things to do better or with a rundown of all the things he or she does incorrectly can inspire some people, Mooney said this approach won’t produce the long-term impact management ultimately wants.

Focusing on what the employee is doing wrong could damage a person’s confidence. For example, an emergency dispatcher who only hears how many times he or she messed up may think he or she is not capable of fulfilling his or her duties and isn’t fit for the job. Just because someone made a mistake in handling a call doesn’t mean he or she should be out of a job. But some workers would have these fears if most of the feedback they received was negative. When negative feedback runs rampant through the comm. center, employees may be afraid to talk to managers or Q’s or approach them with concerns. It’s no secret that high turnover is a constant challenge in comm. centers across the world. Emergency dispatchers leave agencies or even the profession for various reasons, but job satisfaction is certainly a factor. When managers omit positive comments and fail to point out successes in a person’s work, the employee’s motivation to remain with the company may quickly sour, and he or she will likely shop around for other opportunities. Diane Alexander, a researcher at the University of Rhode Island, proposed that an employee might lose the desire to contribute to the workplace due to the personal reaction to a negative performance review. She said it’s important for managers to address this worker's need to be reaffirmed by giving him or her examples in which he or she has excelled at work and assuring the worker that management will acknowledge and appreciate future efforts.6 As a Q or manager, if you give an abundance of negative feedback without discussing strengths and accomplishments, you could inadvertently develop a cold relationship with that employee. 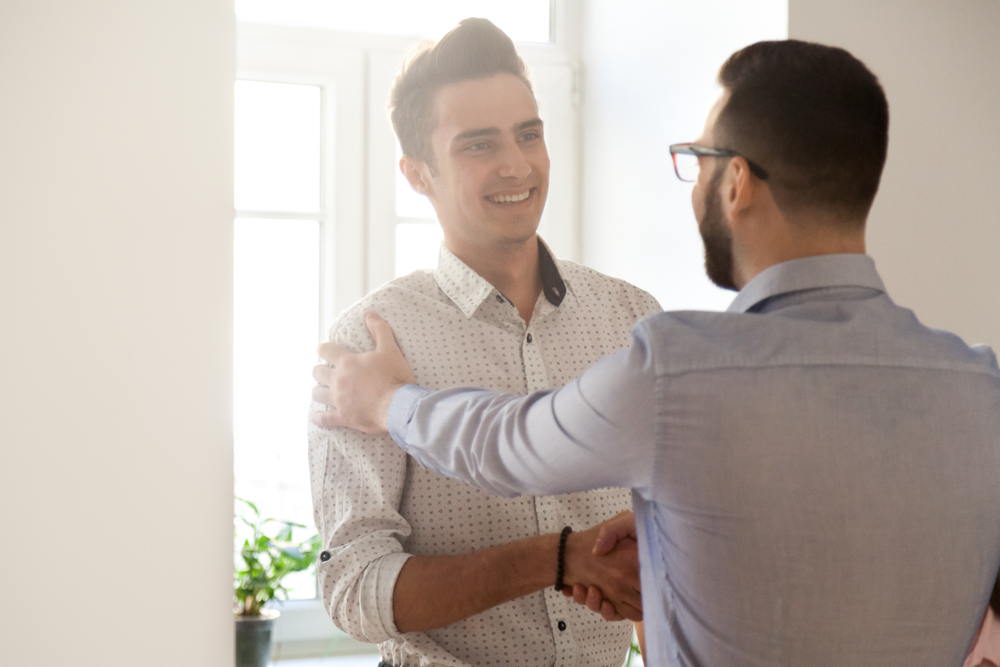 The Council of Standards approved this new direction after the IAED received input from members across the globe. In summary, here are the key details of the Performance Standards 10th Edition: