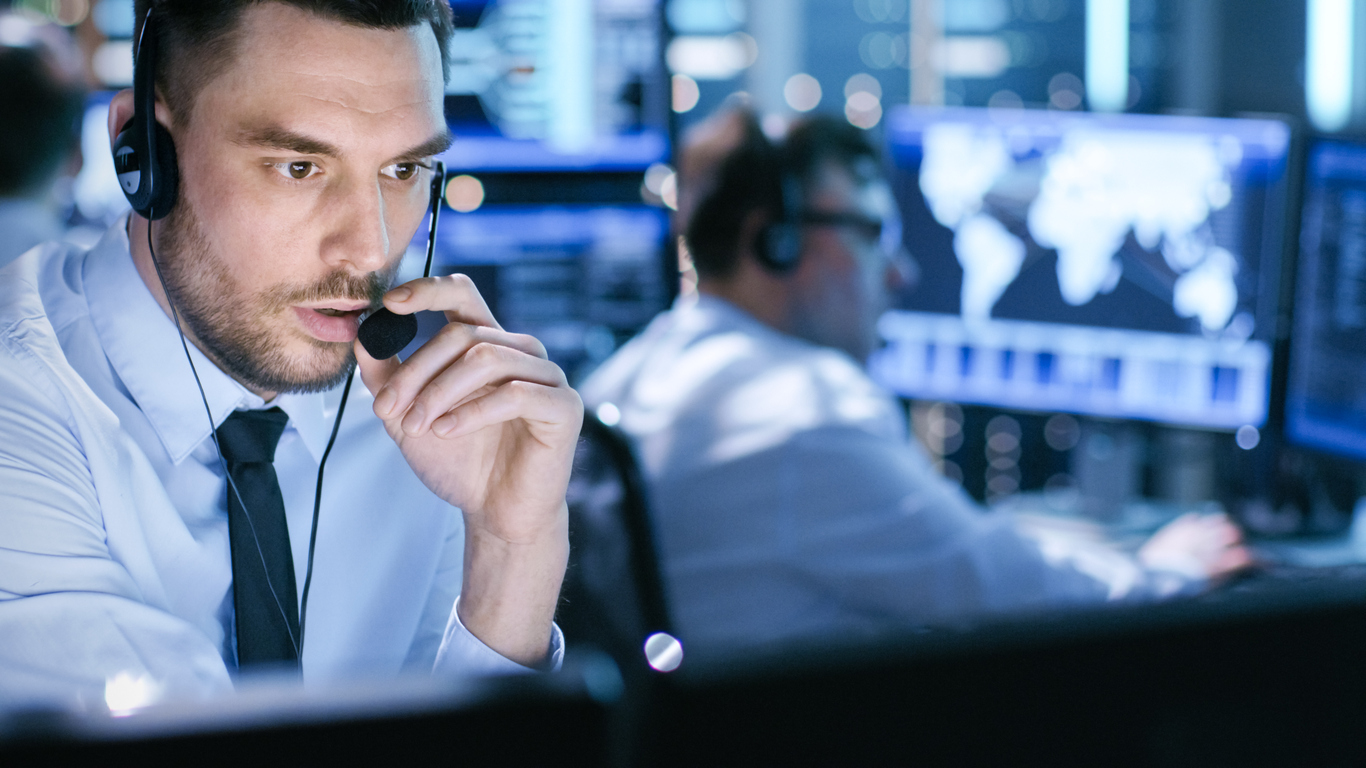 He knew her schedule, although working in a busy Chicago emergency room could extend the doctor’s hours beyond a regular shift.

But still he waited, and shortly after 3 p.m. on Nov. 18, 2018, he watched his target approach her car in the parking lot of Mercy Hospital, a Level II trauma center on Chicago’s (Illinois, USA) southside. They were not strangers. This was not a random incident. The emergency room (ER) doctor, 38-year-old Tamara O’Neal, had broken off the engagement to Juan Lopez, seemingly prompting the deadly confrontation. 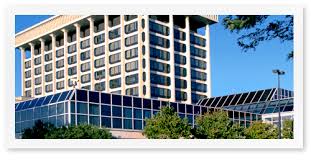 They argued, according to news reports. He wanted the ring back. A firefighter/paramedic inside his rig parked close to the ER watched O’Neal run from Lopez and called 911.

As that was going on, Police Communications Operator Theia Brown was taking a 911 call from Dr. O'Neal. "All I knew to do was to talk to her and get as much information from her as possible and find out what was happening," Brown said.2

The call ended before Dr. O’Neal was able to complete the assailant’s description. The time was 3:17 p.m., two minutes after Chicago police were dispatched, and one minute before they arrived at the hospital. Brown had stayed on the phone with her until Dr. O’Neal was fatally wounded by the assailant.3

The incident didn’t end there. Lopez escaped into the hospital, shooting at police arriving on scene. A pharmacy resident, 25-year-old Dayna Less, exiting the first-floor elevator startled him. The time was 3:25 p.m. The bullet wound to her chest was fatal. A police officer, 28-year-old Samuel Jimenez, caught in Lopez’s line of fire was killed by a shot severing his carotid artery. The time was 3:27 p.m. Lopez moved through empty halls to the emergency room. Inside, doctors and nurses scrambled to evacuate their 23 patients. SWAT put their sights on Lopez and engaged. Lopez became the fourth person to be killed. The time was 3:29 p.m. The entire incident lasted 15 minutes, from the first call to 911 to a report of the shooter down.

Chicago Fire EMTP/RNs transported O’Neal, Less, and Jiminez to a nearby Level I trauma center. Reports of a second shooter proved false in the police search of the entire 11-story hospital and medical center. A little more than an hour after the shooting, police secured the location safe for patients, staff, and visitors. The ER was shut down and reopened the next day.

“Every victim was shot in front of co-workers, but no one from staff quit,” she said. “They had reacted fast, followed their training. They barricaded doors. They moved ER patients. The ER room was completely evacuated very quickly.”

Hospital staff fell in step with the active assailant training provided just a week earlier, said Campbell. They hid. Emptied the halls. Medical staff reassured one another that it was better to shelter for their own safety than risk their lives in attending to the victims. ER patients were transported to a Level IV trauma center.

Those lifesaving events were set off by a person running in from outside to report that Dr. O'Neal had been shot, said Basem Khishfe, M.D., who was working in the ED opposite O'Neal for eight hours that day. “They called a Code Silver immediately.”4

Dr. Khishfe went back to the ED the day after the shooting. “I wasn't excited to go to a place where I saw a bloodbath,” he said. “But I sat with everyone in the department. We're coming together, checking on each other. We're talking to each other, taking care of each other. It was helpful for me to come.”5

The hospital offered peer support, referral to the employee assistance program, paid time off, and post-traumatic stress debriefing. Patrick Connor, M.D., the director of the ED at Mercy Hospital, watched the hospital security tapes after the shooting and stressed to his staff that they had succeeded, despite the guilt some harbored for not going to the aid of their co-workers killed in the incident. “There are faces and names still walking on this earth [because of] your rapid actions,'” he said.6

Ciolino and Campbell lauded staff’s ability to work together and their ability to step back and let police take charge. The event also raised questions, they said. Should a zero-tolerance abusive behavior policy be extended beyond staff? How could they prevent this from happening again? Also, how could they coordinate response when handled by multiple centers deploying resources?

“Hospital staff has to be empowered to do the right thing at the right time and, sometimes, that means staying flexible,” Ciolino said. “They also need to cycle through the grief. Allow time to heal.”

Brown credits the team—starting at dispatch and going along the chain of response. It’s a day and a call that will probably always stay with her.

"I think I woke up the day after, two days after and the fact that I was the last person she talked to really, really struck me hard," Brown said. "It still hurts my heart. It still hurts my heart just reading, hearing, ah, being on the phone with her when she took her last breath."7
Sources